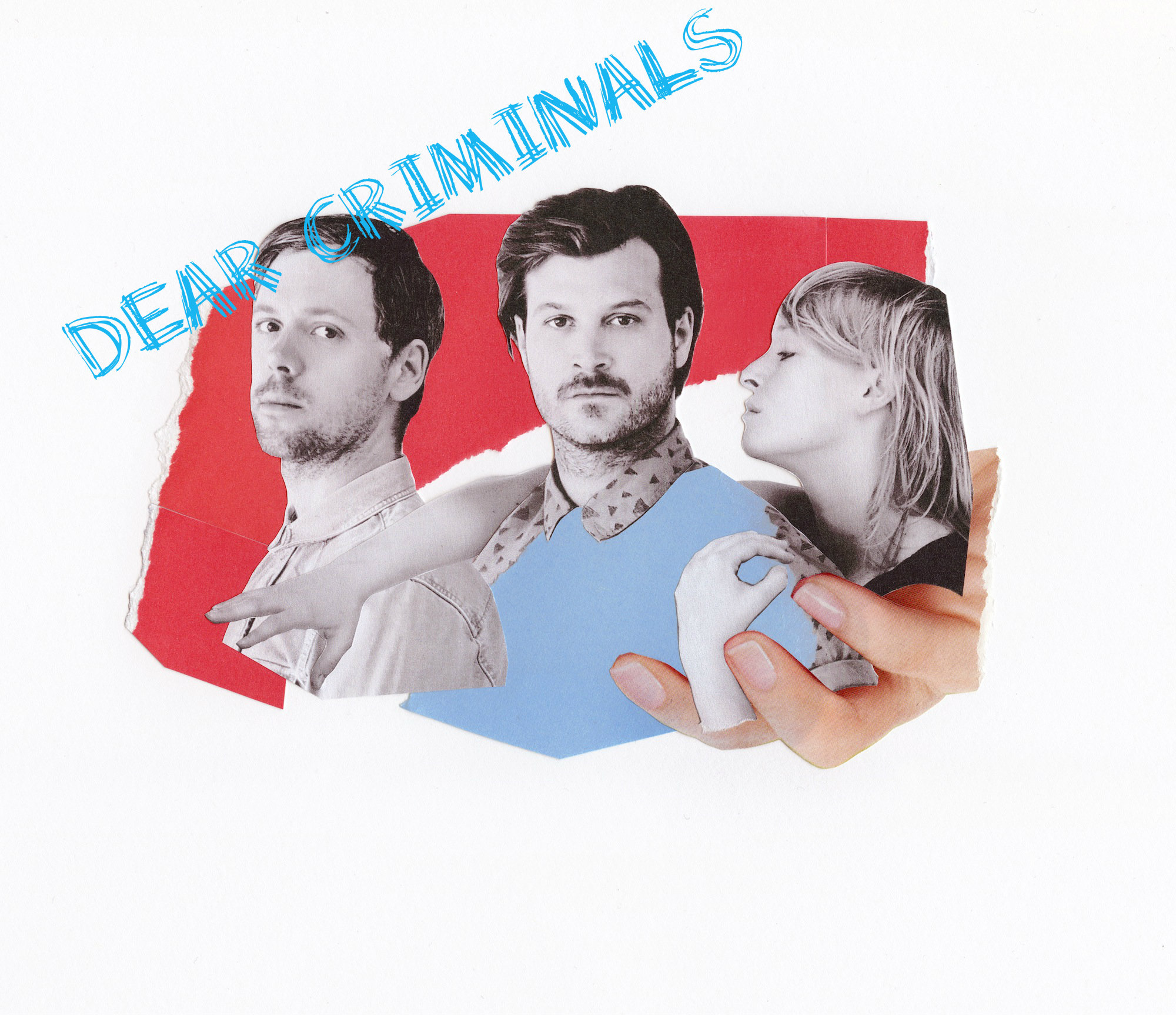 Upon watching this video the first time I was truly frightened by both the acting and the sound. I really didn’t know if the two characters were going

Sanctuary : CRAWL’s new masterpiece
Blackpink’s Rosé breaks through with Hit song “on the ground”
Lil Nas X’s “Montero (Call Me By Your Name)” is on fire right now

Upon watching this video the first time I was truly frightened by both the acting and the sound. I really didn’t know if the two characters were going to fight each other, kill each other or make love to each other.

It was truly hard to say whether they were a fighting couple getting back together or just a confused pair of individuals who just don’t know whether to stay together or leave each other. The video also visualized the sexual tension couples face when they seem to be getting back together after a short breakup or after an intensive argument. Well that is just our observation of the video. You are free to make your own conclusion. We think it’s pretty creative cos it makes one truly think. Dear Criminals is an electro-folk band made up of Vincent Legault, Frannie Holder and Charles Lavoie. They are based in Montreal, Canada. The trio got together shortly after Frannie and Charles met one night in Montreal. That particular night, Charles was opening for Random Recipe. The chemistry between the two was immediate, and so was their desire to work together. It didn’t take much to convince Vincent to embark on the journey with them.