Why I Went For A Bigger Lips: Kylie Jenner reveals incident which motivated her to get bigger lips after she ‘didn’t feel desirable or pretty’

In a Brand New Episode of Life of Kylie on E!'s edition, Kylie confessed why she has to go for a lip enhancement. The bigger lips that have been a sub

In a Brand New Episode of Life of Kylie on E!’s edition, Kylie confessed why she has to go for a lip enhancement. The bigger lips that have been a subject of criticism and beef for a long time among foes in the entertainment world.

Kylie Jenner addressed her motives for having her lips surgically enhanced on Sunday’s edition of E!’s Life of Kylie, pointing back to a traumatic comment she received during her mid-teens that compelled her to go under the knife.

‘I was 15 and I was insecure about my lips … I [had] really small lips,’ the now-20-year-old daughter of Kris and Caitlyn Jenner revealed to a therapist on the show, noting that a boy she had smooched with made an offhand remark that did damage to her psyche. 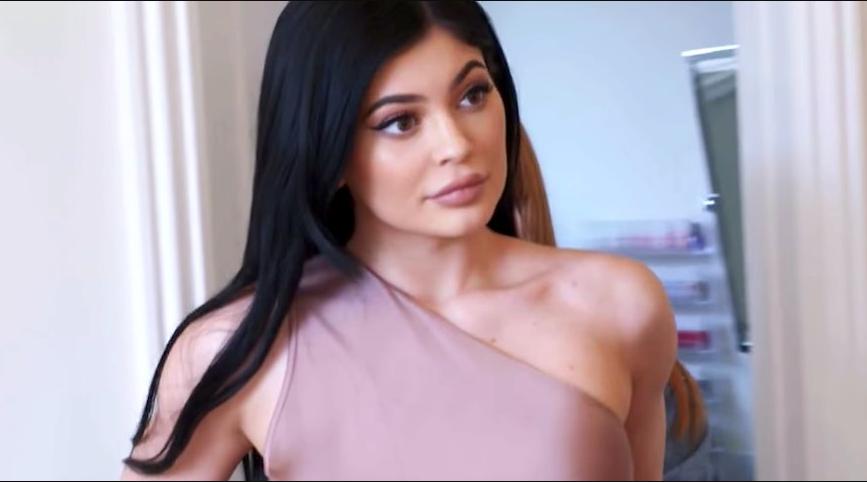 ‘It was like one of my first kisses and a guy was like, “I didn’t think you would be a good kisser because you have such small lips,”‘ she said, adding that she ‘took that really hard.’

‘Just when a guy you like says that I don’t know, it just really affected me – I just didn’t feel desirable or pretty.’

Kylie that she ‘really wanted bigger lips’ and was compelled to try and use makeup to compensate for what she felt she was lacking in: ‘I would overline my lips with lip liner just to create the illusion of bigger lips.’

But eventually, she nixed that fix, opting to undergo cosmetic surgery to enhance her lips. She said, ‘Finally I was like, “This lip liner isn’t doing it,”‘ adding that she ‘ended up getting [her] lips done.’

The therapist asked her, ‘Isn’t it amazing how people can just say a couple things and it’s just like gets right in there?’ to which she answered, ‘It sticks with you.’

Lace up your look like Kylie in Good American

Kylie Jenner has been an epitome of fashion for as long as she started making a name in the fashion and entertainment scene. She took her fashion consciously and thus make her a subject of envy among foes and beefers. Why not take a look at these “High Waist Jeans” to spice up your looks just like Kylie Jenner.

What do you think?