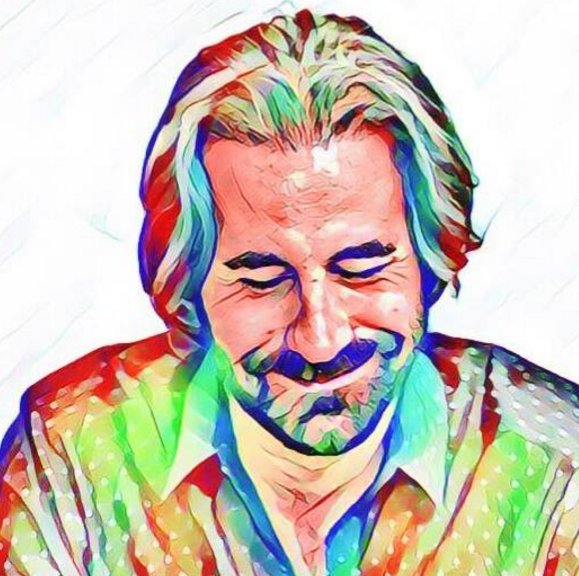 Chapell is an independent rock artist who discovered his love and talent from an early stage. At age 5 he was already singing at auditions and had mas

Chapell is an independent rock artist who discovered his love and talent from an early stage. At age 5 he was already singing at auditions and had mastered the piano and the trumpet.

As a songwriter, Chapell has written and recorded dozens of songs in the past years including his first EP recorded with legendary producer Jimmy Ienner at 13 which cultivated the largest fan base ever recorded in the Northeastern U.S. for an unsigned band at 19 and toured as far away as Mumbai, India.

connect with Chapell on social media;

Chapell’s songs are seen by critics to be “catchy and thoughtful”, and his musicians are as good as you’ll see in NYC. Chapell is worth seeing live on stage.

Chapell will be on stage with Valerie Orth at 7:30 pm. Valerie is a captivating performer herself, multi-instrumentalist and producer with a strong, feminist sense of self. With a usually backed up full band, while singing Valerie’s vocals are often described as addictive.

You can hit her up on social media;

I’m psyched to play “The Plunge” in #NYC on Sunday March 19th, where performers have to challenge ourselves and try something new, something we’ve never done before on stage (which is most of my shows lately, honestly ?) but this one i get to share the stage with 2 great friends @dwightremington (with @danimarimusic) and #LaurenSky. And there will be new challenges in each song of my set. Totally scary! But fun too ? Hope to see you there!! #producerlife #ableton #altpop #electronic #livemusic Thanks @danimarimusic for the artwork!! ? @beckerbelieveit