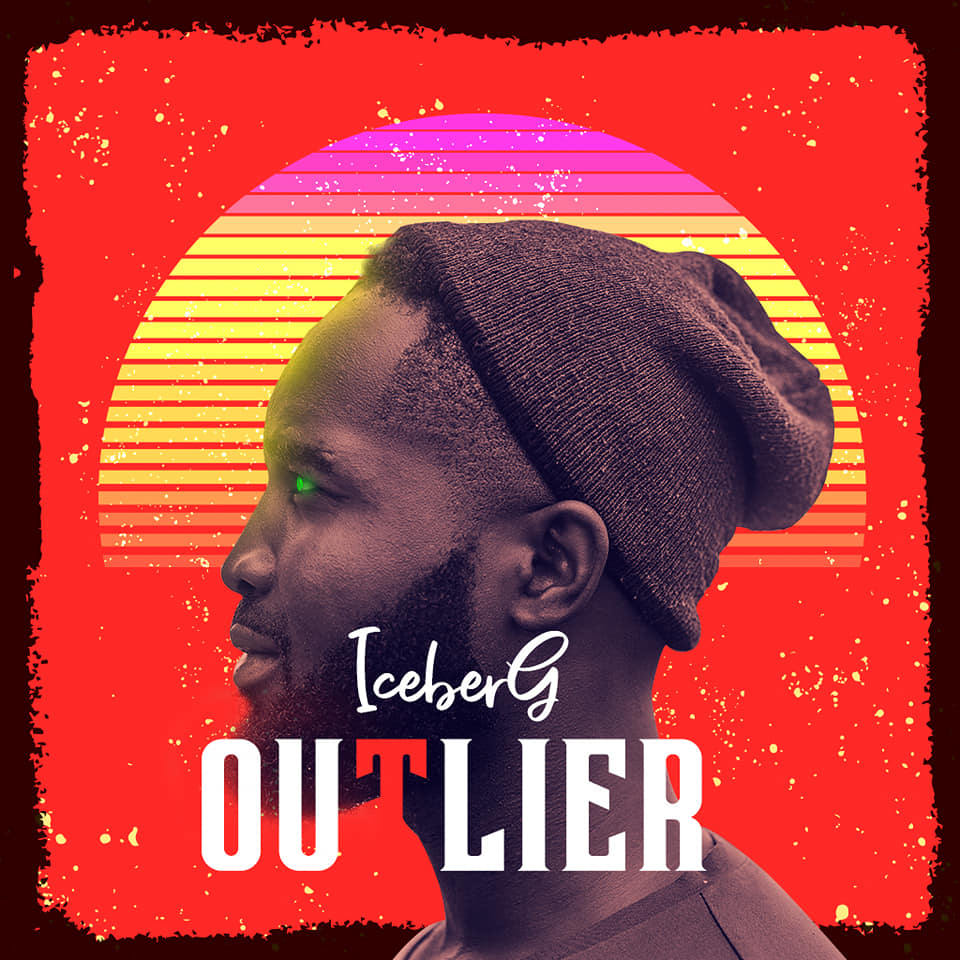 “Truth of an Outlier” By IceberG

Bunkunmi Onansanya, better known by his stage name, IceberG, is a Nigerian rapper who specializes in hip-hop containing Urban Gospel undertones. His

Bunkunmi Onansanya, better known by his stage name, IceberG, is a Nigerian rapper who specializes in hip-hop containing Urban Gospel undertones. His new song, Truth of an Outlier, from his Outlier album is not just an ordinary song but one which is very unique. It is unique in its lyrics and contents, in its delivery, in its makeup and in the sense that it contains inspiring messages of being truthful to one’s self and having self-belief, self-value.

“Truth of an Outlier” is a rap song with gospel undertones (as can be seen in the lines “God is the word and am the applier”, among others). It gives a feeling of “taking a knife to a gun fight”. That is, a top of the roof feeling as can be seen in the following rap lines.

“Try to connect it, ama cut you with your own plier.

I am not bad and am not good

I am not a nice guy and am not rude.”

The above lines show how effectively he was able to execute rhyme schemes. His ability to take risk depicts IceberG has truly come of age. The tempo of the song is moderately fast. His technique is well toned and was delivered effortlessly, which is required to cope with the pace of the song. The drum sounds, the piano, the percussions and other acoustics employed simmered well together, ultimately serving as a spring board for the well drilled vocals to thrive on. The rap verses and the choruses maintained a regular key throughout the song.

Lovers of raps and good music alike will find this song pleasing to listen to, as it is unapologetically fantastic.