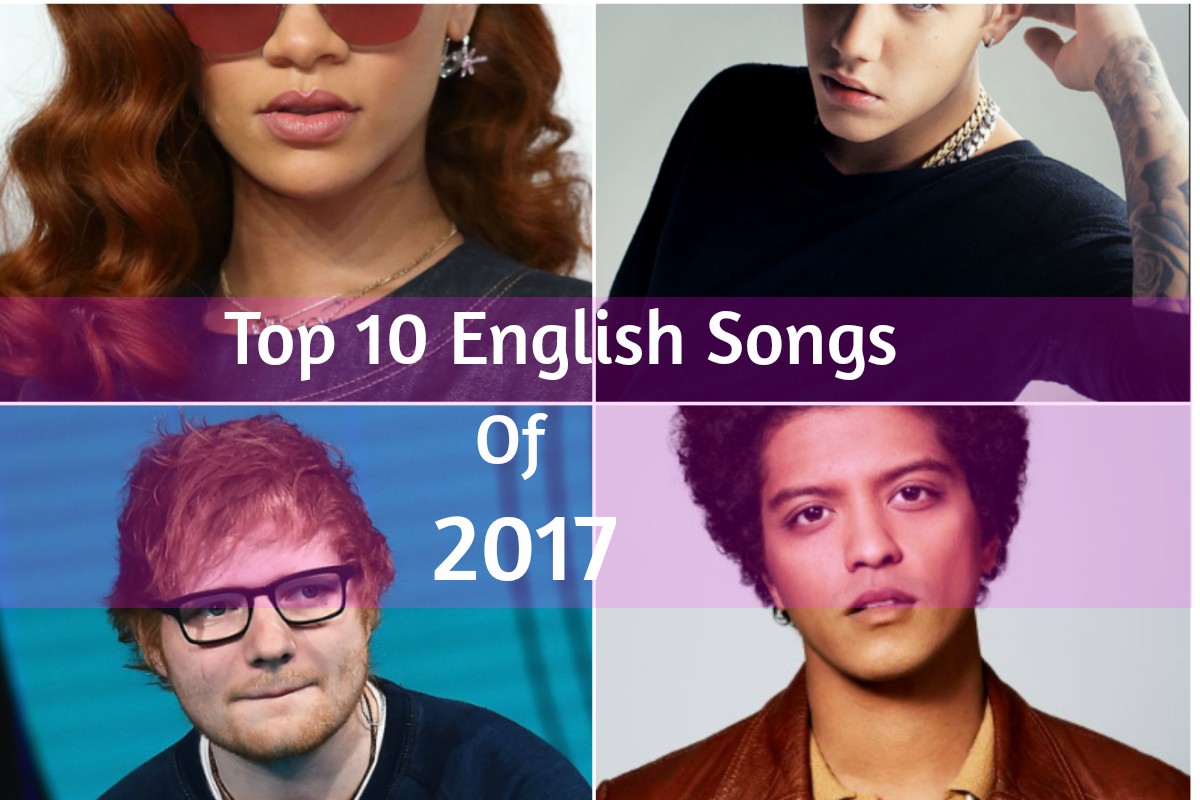 Here we convey to you the most prominent English Songs of 2017 which have ruled the Music Industry by pulling in people to hear them out. So many song

Here we convey to you the most prominent English Songs of 2017 which have ruled the Music Industry by pulling in people to hear them out. So many songs are been released each and every week making it difficult for you to make a choice but don’t you worry over it. Here we give you the rundown of the most popular English Songs of 2017 which is been decided by the song’s performance on charts and air plays.

10. Something just Like this by Coldplay and The chainsmokers

“Something Just Like This” is a song by American electronic music duo The Chainsmokers and British rock band Coldplay. It was released as the second single from The Chainsmokers’ debut album Memories…Do Not Open on February 22, 2017. The song was used as the theme for the 2017 NCAA Division I Men’s Basketball Tournament.

“Stay” is a song by Russian-German electronic music producer Zedd and Canadian singer Alessia Cara. The song has done marvellously well in over 20 countries, it peaked at number seven on Billboard Hot 100, and number one on the Mainstream Top 40, making both Zedd and Cara’s third top ten songs on the chart.

“Congratulations” is a song recorded by American Rapper Post Malone it features vocals from fellow American Rapper Quavo. The track performed awesomely well-peaking at number eight on the US Billboard Hot 100, becoming his highest peaking single on the chart, surpassing the number 14 peak of his debut hit, “White Iverson”. The song was certified 4× Platinum by the Recording Industry Association of America (RIAA).

“Mask Off” is a song by American rapper Future from his fifth studio album Future. The track widely became famous than the album’s lead single Draco. It is the highest-charting song on the album and also Future’s best-charting single to date.

Produced by the latter, “Humble” is another hot song recorded by Kendrick Lamar, it serves as the lead single from his fourth studio album Damn. The single became Lamar’s second number-one single on the US Billboard Hot 100 after “Bad Blood” and his first as a lead artist. As of now, Damn has 282,680,519 views on youtube.

This track happens to be one of the best, sitting currently at No 2 spot on the Billboard Hot 100. “I’m the One” is a song written and performed by American musician DJ Khaled; Canadian singer Justin Bieber; and American rappers Quavo, Chance the Rapper and Lil Wayne.

We’ve come to the end of this countdown and topping the list of the most popular English songs of 2017 is “Despacito”, a song by Puerto Rican singer Luis Fonsi featuring Puerto Rican rapper Daddy Yankee and It features Justin Bieber in the remix. Bieber’s collaboration helped the song to reach number one in the US Billboard Hot 100, the first for a primarily Spanish-language song since “Macarena” by Los del Río in 1996.

With this rundown hope, you get acquainted with the most popular English songs of 2017.

Despacito Is The UK’s biggest Song Of Summer 2017