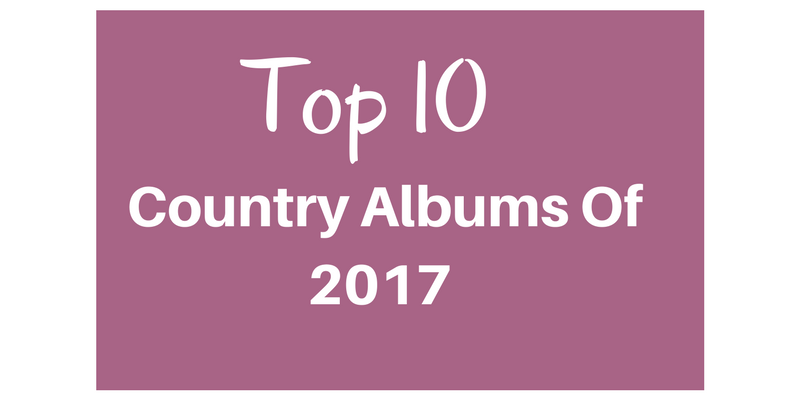 Country music has a memorable and simple chorus that supports the song’s storyline. It is one of the reasons why most listeners can easily recall a co 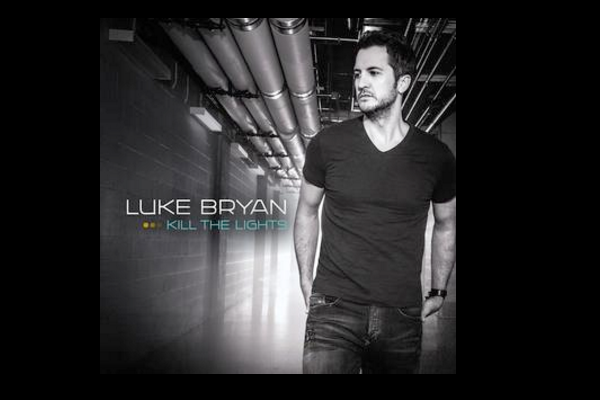 Kill the Lights is  Luke Bryan’s fifth studio album which was released by on August 7, 2015, by Capitol Nashville. Five singles (Kick the Dust Up, Strip It Down, Home Alone Tonight and Huntin’, Fishin’, and Lovin’ Every Day) reached number one on the Billboard Country Airplay chart, making Bryan the first country music artist ever to have five number one singles from two albums apiece.

Kill the Lights garnered more positive reviews from music critics than Luke’s previous albums. The album debuted at number one on the US Billboard 200 chart, moving 345,000 album-equivalent units in the week ending  August 13. 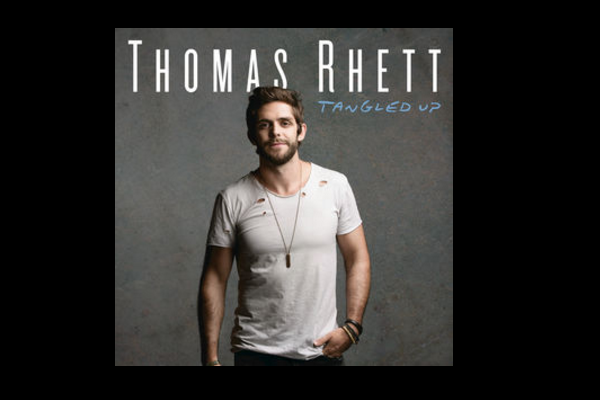 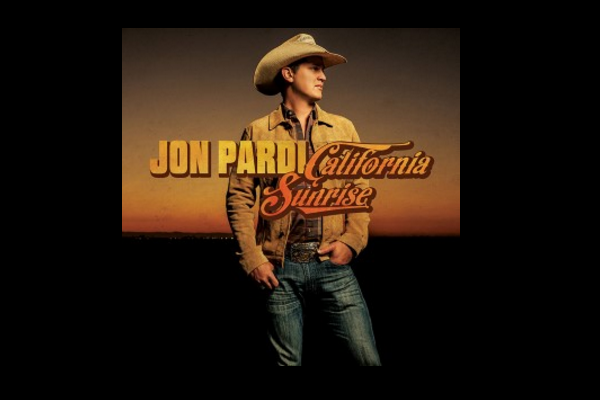 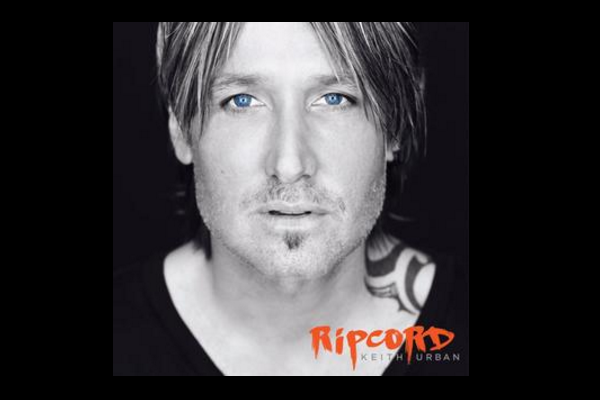 The album was nominated for Best Country Album at the 59th Annual Grammy Awards. On April 7, 2017, the album was certified Platinum by the RIAA. It was released on 6 May 2016, through Hit Red and Capitol Nashville. For this album, Urban collaborated with musicians such as Carrie Underwood, Pitbull, and Nile Rodgers. The album was preceded by the singles “John Cougar, John Deere, John 3:16” and “Break on Me”, with “Wasted Time”, “Blue Ain’t Your Color”, and “The Fighter” also being released from it. As with his previous album Fuse, Urban worked with multiple record producers, including longtime producer Dann Huff. 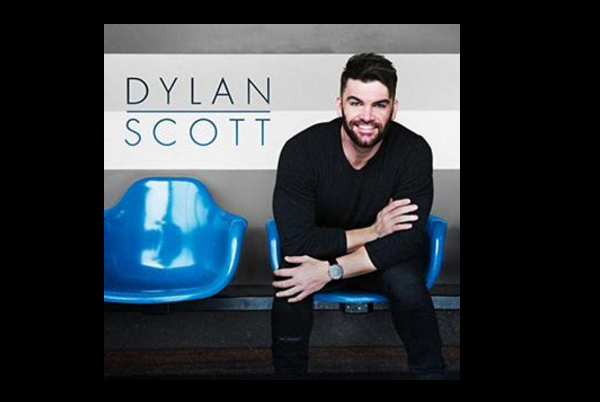 The album debuted on the US Billboard 200 at number 46, and the Top Country Albums chart at number five, with 9,000 copies sold in the US in its first week. The album has sold 34,800 copies as of July 2017. The album features the single “My Girl”, which was a number one hit on the Billboard Country Airplay chart. On August 4, 2017, the album was re-released with three new songs added, including his new single “Hooked.” 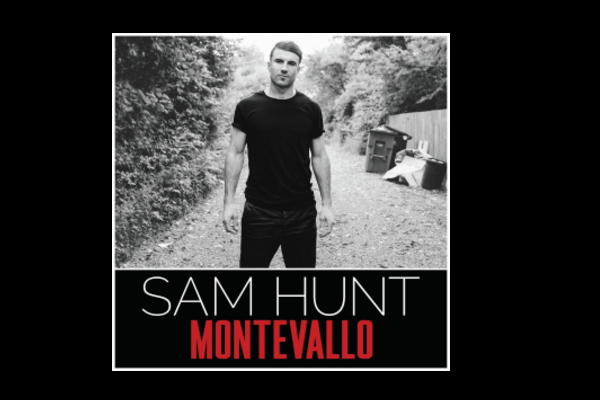 Montevallo is the debut studio album by American singer Sam Hunt. It was released on October 27, 2014, by MCA Nashville. Hunt co-wrote all 10 tracks on the album. The album was produced by Zach Crowell and Shane McAnally. “Cop Car” was previously recorded by Keith Urban on his eighth studio album Fuse, who released it as a single in January 2014.

In 2015, Montevallo was nominated for Best Country Album at the 58th Annual Grammy Awards. It won the 2016 American Country Countdown Awards for Digital Album of the Year 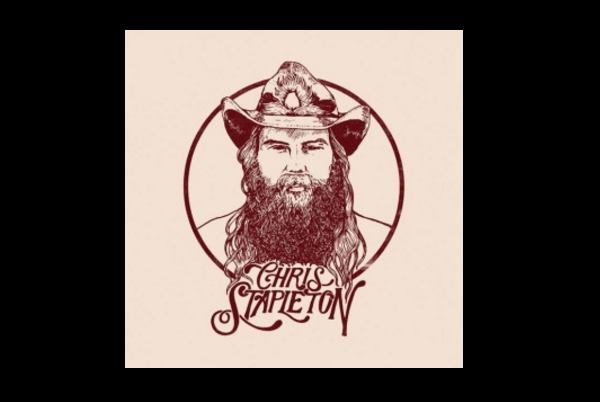 From A Room: Volume 1 debuted at number two on the US Billboard 200 with 219,000 units, of which 202,000 were pure album sales, Stapleton’s highest first-week sales. It also debuted at number one on the Top Album Sales chart. It had the largest sales week for a country album in more than a year-and-a-half; the last country artist to sell more in a week was Luke Bryan with Kill the Lights. As of August 2017, the album has sold 482,500 copies in the US, leading country albums sales at the year’s midpoint, with Traveller being second. In Canada, it debuted at number one on the Canadian Albums Chart. 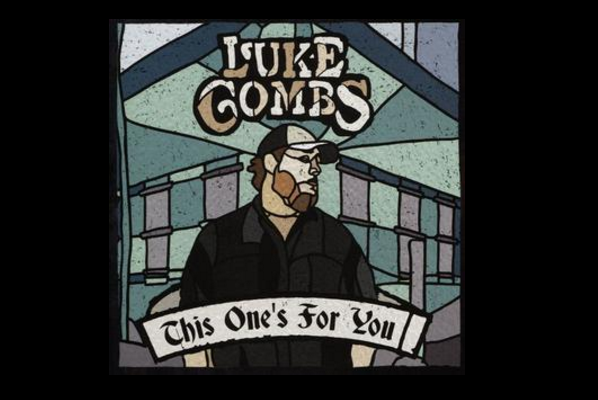 This One’s for You is the debut album of American country music singer Luke Combs. It was released on June 2, 2017, via Columbia Records Nashville. It includes the single “Hurricane”. 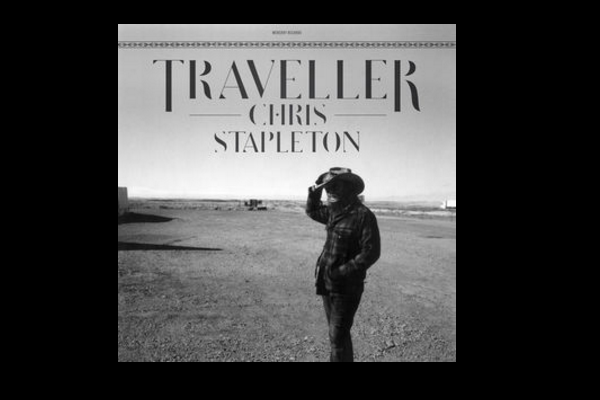 Traveller reached number one on the US Billboard 200 chart after a duet performance by Stapleton and Justin Timberlake at the 2015 Country Music Association Awards. The album has been certified double platinum by the Recording Industry Association of America (RIAA) and has sold over 2 million copies in the United States as of July 2017. It generated three singles: “Traveller”, “Nobody to Blame”, and “Parachute”. “Nobody to Blame” reached the top 10 on the Country Airplay chart.The album track “Fire Away” was accompanied by a music video. 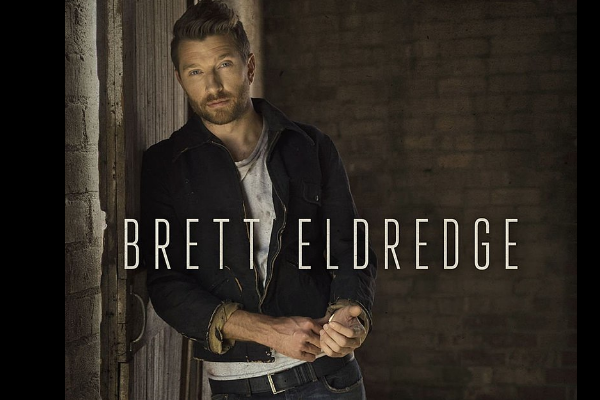 Brett Eldredge debuted at number two on the US Billboard 200 with 45,000 album-equivalent units, of which 36,000 were pure album sales. It is Eldredge’s highest-charting album. Brett Eldredge is the eponymous fourth studio album by American country music artist Brett Eldredge. It was released on August 4, 2017.