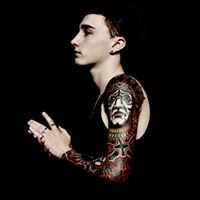 3. The Over Under by Just B Polo Review.

Just B Polo (Marco Bellomo) The Over Under by sensational solo singer and rapper Marco Bellomo, popularly known as Just B Poloneed no much intros a

The Over Under by sensational solo singer and rapper Marco Bellomo, popularly known as Just B Poloneed no much intros as it is currently trolling the internet the moment it came out. 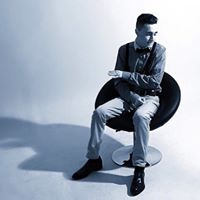 Being one of the most sensational upcoming artist recently with the ability to almost do everything down to production by himself. Marco has proven that he’s here to stay and make the statement.

This hip-hop artist from New York combines sticky hooks with a dynamic rap structure. Writing, producing, and engineering his own music and lyrics, Just B. Polo is a versatile creator and performer. In addition to self-producing his solo recordings, he also produces and provides beats, lyrics, and original music to other developing artists. In the past year, the rising emcee has generated a buzz among fans and the music industry with performances on the Beatport Stage at Vans Warped Tour and supporting slots on multiple Chris Webby tour dates. His performance at Summerfest was well-received and he picked up plenty of new fans with his fast-paced lyrical swagger.

One obvious trait in Marco, is that he’s not too loyal with a girl. he’d be with another that’s showing.

from the lyrics of his song;

The One
”Partly cloudy and the tides low, girl you looking bright though
You say that you’re faded me too, spinning like a vinyl

I can give a fuck about these other girls, even if I’m with them all the time
Honestly I’d trade them in a minute in a second if you mentioned that you wanted to be mine
I can give a fuck about my feelings now, even if they haunt me in my dreams
What’s the point of loving if you end up getting nothing and you only wanted something to believe
They say you’re distant from your lovers, I know
They say you’re different under covers, I know

Damn, I just love your attitude
You mad at me? Well I’m mad at you, go have a drink ‘cuz I had a few
But wait a few is too much girl trust me, got a law school flow don’t judge me
Got a girl with a goal, I love that. She got a plan A and I’m Just B…….” see full @ The One 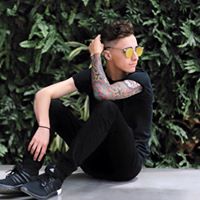 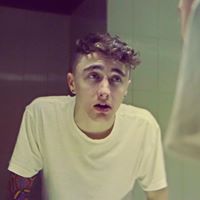 Past Works    “2013 Collection” (Released January 1st, 2014)
Think of Us
Problem
Me
Beaten Broken
Save It
Lower Down The Music
Rudy Eugene
Right Now
Troubled

”The Over Under” is one of Marco Bellomo’s latest song, though he got couple more in his top notch album ”Desensitized” in 2015, in which he single-handedly produced himself.  this shows how much he can be independent doing his own thing and be at his best even without no one around.

Just B Polo is looking forward to an exciting 2017, more shows, more tracks and more success to his music career.

currently under  The Independent Records with no cover band but still producing good music gaining so much view already on youtube and other social platforms.

TheOverUnder on youtube is already enjoying up to 4k views on youtube which proves a new wave of exciting stuff coming for the industry from JustBPolo.

check out JustBPolo Marco Bellomo on his social Platform