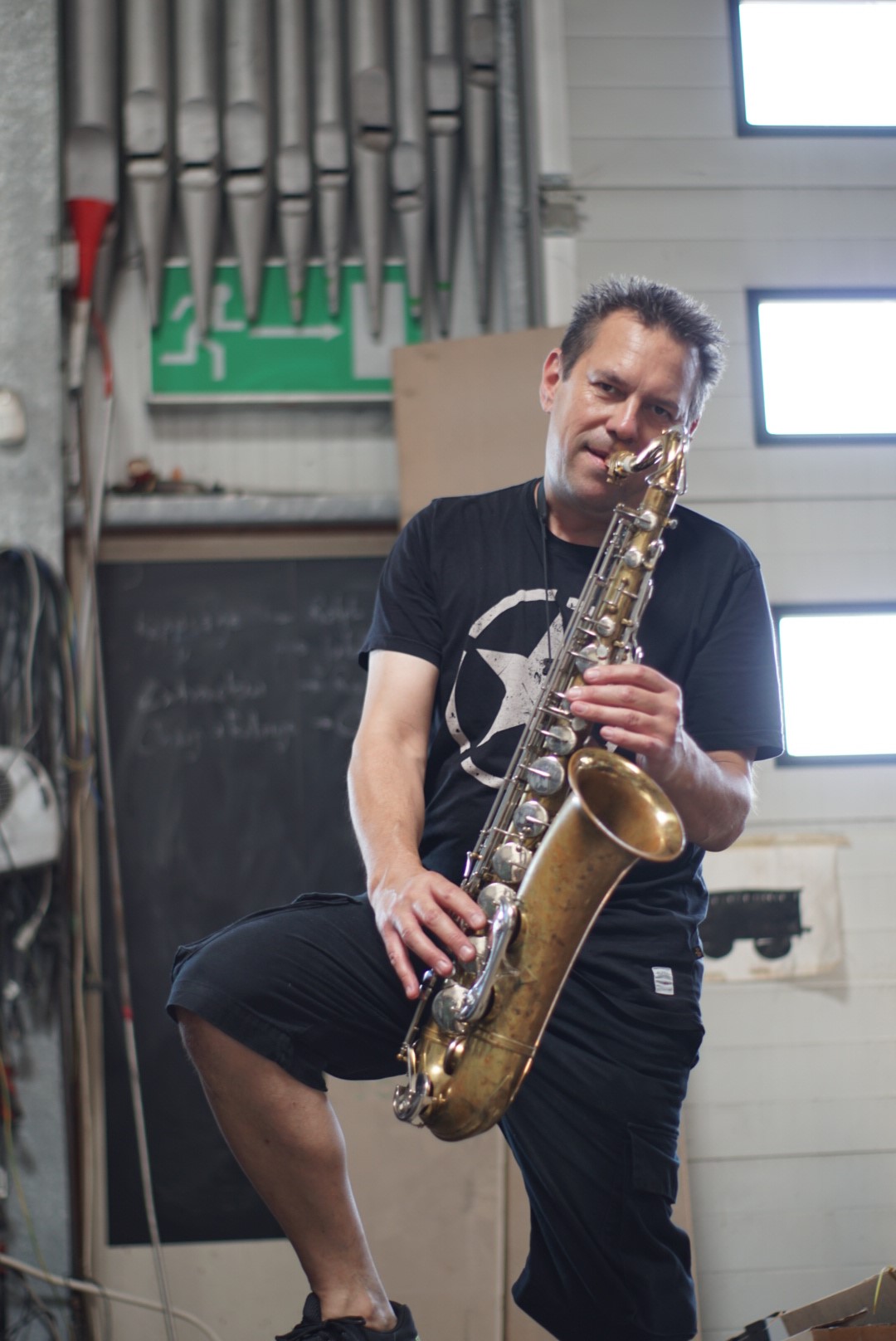 The Street Released by Florian Doppert

His dynamism also reflects in this song as he was always exploring more options of delivering this piece in different styles.

Florian Doppert (vocals, keyboard, sax, blues, harp and lyrics) is an artist who creates rock music from his musical ideas and lyrics. He believes so much in creativity which is a trait found in his new release, The Street. He expresses his emotional thoughts which is influenced by the reality around him in this song.

His dynamism also reflects in this song as he was always exploring more options of delivering this piece in different styles. The blend of electric guitars, base line guitars, percussions, drum beats and sounds of siren projects “The Street” as a foremost rock song. The theme centers on caring for the numerous homeless kids in the streets of Germany. The delivery was full of positive energy needed for such activism.

He alongside his partners were able to deliver their first Project, SOUTHDOGROCK, which is massive. It is a non-profit project that maximizes available resources in the production of great rock music with crowdfunding action on GoFundMe. The Street is also incorporated into the SOUTHDOGROCK project to put smiles on people’s faces. The campaign has the motto: fifty /fifty. 50% of revenues generated from streaming portals and donations will be used as donations to OFFROADS FOUNDATION. The aim of this foundation is to get homeless kids off the streets and give them hope and identity while also securing their future, with a 3000 euros goal