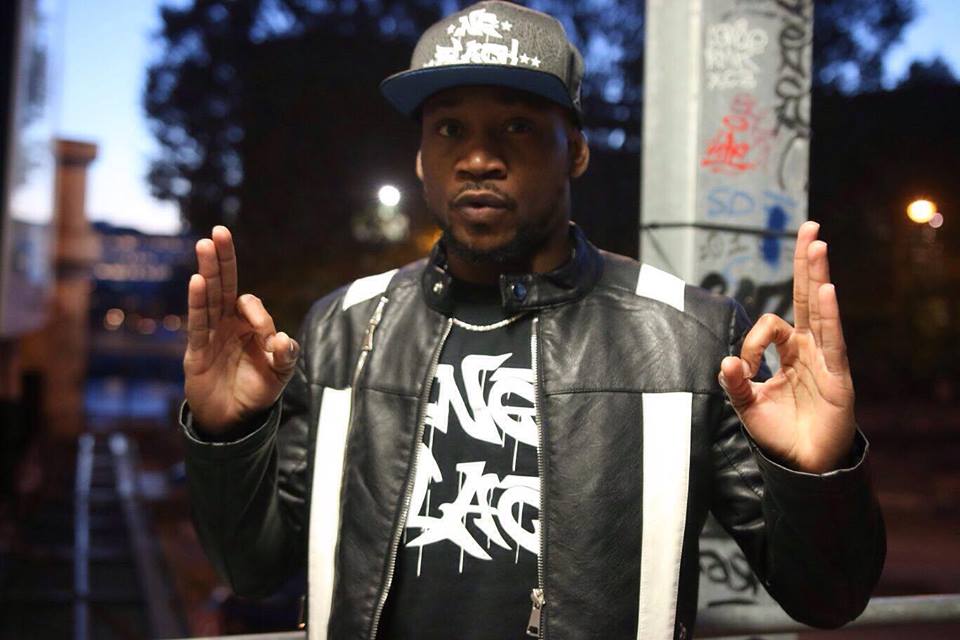 NG BLACK is an independent songwriter and rapper who is currently doing his music in Paris, France. On our previous post about his recent single title

World On Fire By Dave Sandersfeld
P-Butta – “Take Two” From The On Way Station Project
8. The challenges Of Being In A Relationship(Fatal Attraction)- Oxburg

NG BLACK is an independent songwriter and rapper who is currently doing his music in Paris, France. On our previous post about his recent single titled Underground Legends we gave a detailed information about his background. And we couldn’t help but talk about his got comeback track titled “Next Level”. It is a great come back for the Underground Legend who is all about spitting bars in his new track titled “Next Level”.

After taking a break from the Rap game the underground Legend is back with so much in store for his base fans. On an online interview with Topafricmusicvideo.com, he speaks more about other projects he aims at bringing up right after his comeback track “Next Level” is aired across Germany, Paris and on MTV.

NG BLACK spoke more about starting up a project that will bring artist from all around the world together to spit bars as He the underground legend officiates.

Check out NG BLACK’S come back track Next Level on YouTube.

With his supports from the UK, USA (East coast to west coast). NG BLACK speaks about not being only moved by skills but inspirations that motivate everyone.

Speaking up to his fans to stay in touch as he says in the second verse of the “Next Level”. Bringing more into his circle of comebacks and projects, The underground Legend opens up his coming song titled “Tears of Africa”. He talks about his inspiration coming from his passion.

His passion for spitting bars, getting creative and his love for Africa where he started his music back when he was in a Rap group before moving to Paris. Not forgetting where he came from even when he is away. The Underground Legend spit rhymes talking about what happens in Africa with his home Congo DRC being in the centre of it all.

He explains on his upcoming work that he has nothing but love for his home and He is proud to be African irrespective of the drama, political conflict and the pains tangled in the dreams of young Africans.

As much as he spits the realest words on his comeback track “Next Level”, he has more words and love to share.

Loading...
Newer Post
10. Meet The Queen B – “Bianca Clarke”
Older Post
13. NG Black and His Various Artist From all Around the World with the Song Titled: Underground Legend.