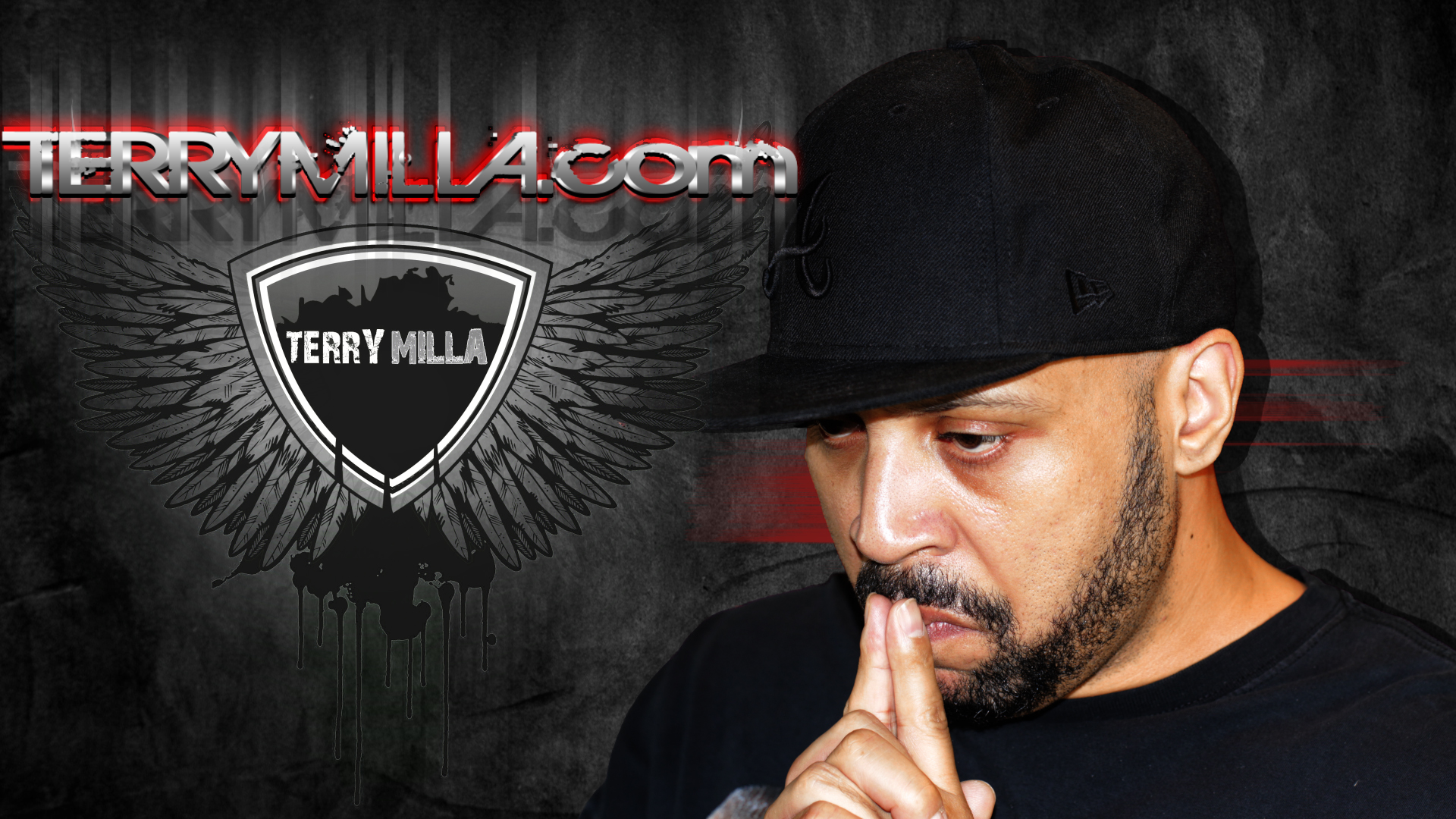 The track "Its Bangindo" is pretty dope and fly at the same it. It will remind you of a "Three 6 Mafia" style of music and beats. The song is about th

The track “Its Bangindo” is pretty dope and fly at the same it. It will remind you of a “Three 6 Mafia” style of music and beats.
The song is about the music being dope even if it’s not on the radio. Its a Fly hip hop/rap /piano track with a smooth female vocal hook.
Its the 1st single from the new album, “A Prince In Peasant’s Clothes” by Terry MILLA.

Terry Milla aka Milla-Terry (formerly Mr.E / Longshott) is a veteran Atlanta hip-hop recording artist with a sound that is both new and classic.
Being one of Atlanta’s original grassroots lyricists gave him a unique perspective of its music scene. It is a music business and he understands that but he views his music and talents as a true expression of creativity which is his gift to the world.

Being able to create great music that is still commercially marketable is a sign of a true artist. Terry Milla is such an artist. He can go from socially conscious songs like “Yung Gunz” to a hood anthem like “No Other Way”. 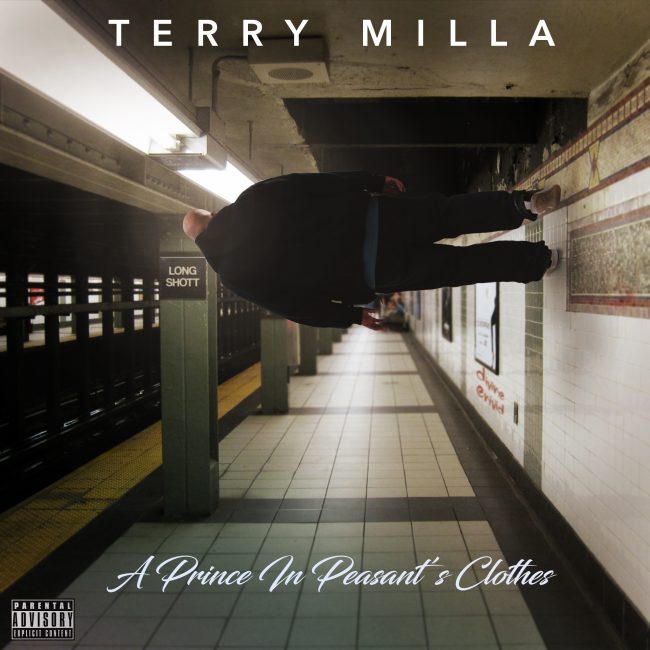 His sound has a wide range and he has the ability and freedom to adapt to any topic. Terry Milla has been featured in Source Magazine (Unsigned Hype / Independent’s Day), Black Beat Magazine, & Trace Magazine, has toured with the AND-1 basketball team, has written jingles for HBO, FUBU, and the Star & Buckwild Morning Show (formerly on HOT 97.5 New York), and has written songs that were placed on TrueBlood (HBO), Sleeping Dogs (PlayStation/XBox), The Gardener (Movie), and Switched at Birth (TV). He has travelled across the United States and internationally to perform live and showcase his talents for large audiences.

After a stint with Noontime Music and several subsequent offers, he decided to start his own entertainment company, MOB GENERAL MUZIK, to release his own music and create his own destiny.

Terry Milla states: “We live in a different world now. With the internet and sites like YouTube, Facebook, Twitter, and Itunes, the fans have direct access to the artists. It’s a global market that we can run locally. Even the major record labels have to integrate technology and internet marketing into their business model to survive”.