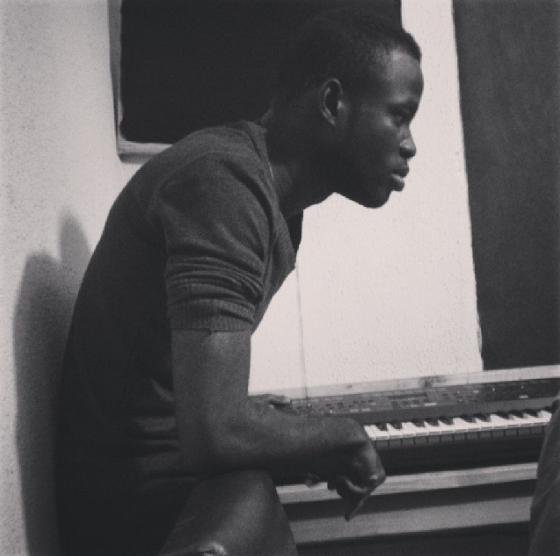 Indigenous music is slowly becoming a trend and also exposing the local artist to an international crowd. Not only is it exposing the world to diverse

Indigenous music is slowly becoming a trend and also exposing the local artist to an international crowd. Not only is it exposing the world to diverse culture, it also serves as a very vibrant way for the young talented artist to express themselves. Nigeria is a hub for most of this young talent indigenous artist.

C.I is a young upcoming artist doing music independently and indigenously, being inspired by some of the greatest artists like Michael Jackson, P-Diddy, Eminem and 50-cent. Chinedum Micheal Ibeneweka(known on stage as C.I)  started music at a very early stage but later switched to stay into it permanently by 2009 and so far has released 5 indigenous rap tracks.

Being a flexible and multi-talented individual, C.I  is also good on the acoustic guitar, rolling the drums, the accordion, harmonica and also spitting bars.

On this track, C.I brings himself to the world. Fueled by anger and determination, he spits bars showcasing his fluent use of words. In his words, C.I said

The inspiration for this track came when I was listening to a song by one of the popular rap artist in Nigerian, I won’t mention names but after listening to that song, I knew deep in me that I can do better. So, I decided I should record a track this track. Adim Bad is me showing my skills ,