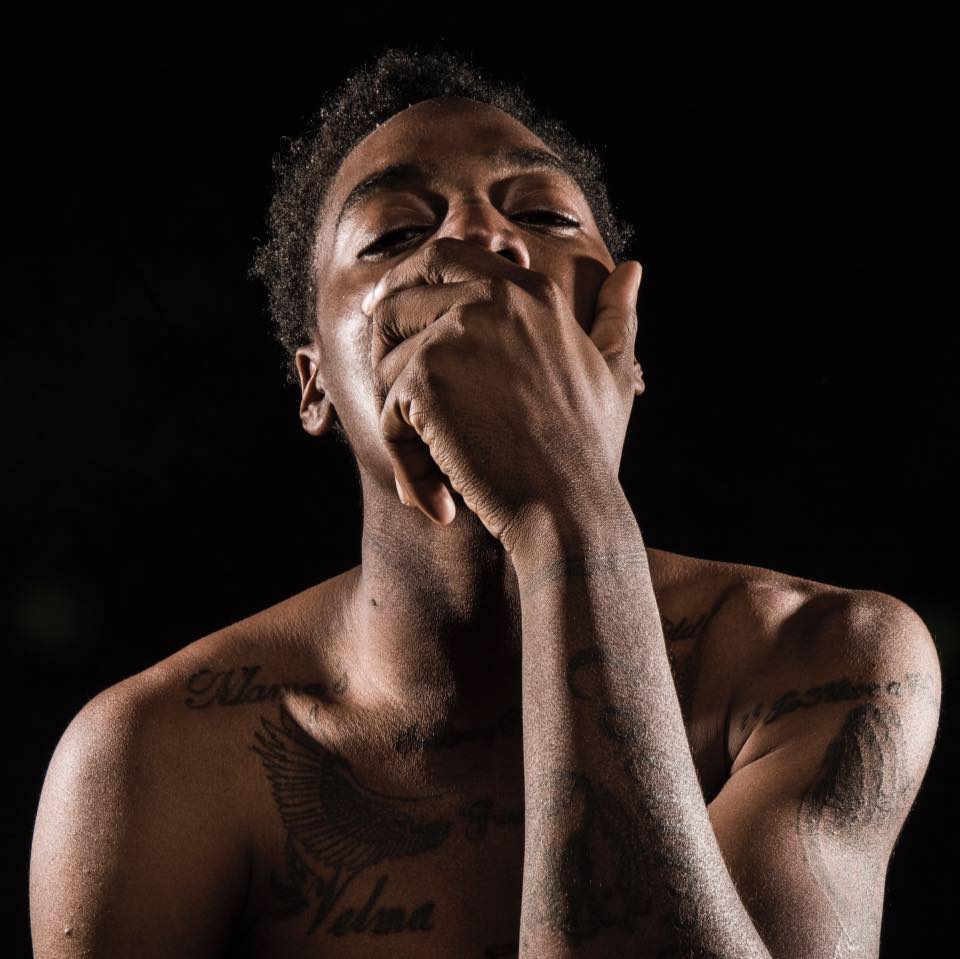 “Take It Low” By “Sidney BreedLove” Is A Must Listen

This track is tantalizing, exciting, intriguing, invigorating, inspiring, intoxicating and most of all electrifying.  It gets you into the party move and compels you to go from moody to groovy in 60 seconds.

The minute you hear the track “Take It Low”, it slaps you into bouncing and shaking what “yo momma gave ya”.  The track is not only a club banger but a good party song.  It makes you wanna stand up and show off your best dance moves.  Georgia Mc “Sidney BreedLove” definitely did wonders to this track. It is undisputably a must listen!

Breedlove is definitely a new breed of Rapper/MC. He was born in Akron, Ohio but his maternal grandparents moved him to Columbus, Georgia, at the age of two. His mother was dealing with personal issues at the time and decided to stay in Akron. However, his grandparents remained a constant in his life, providing the attention and structure a growing Black boy needs. His mother rejoined the family in Columbus, Goergia when Breed was seven and remained in his life until she passed away in 2018. Their influence affected both the man and his art in myriad ways.

This track is tantalizing, exciting, intriguing, invigorating, inspiring, intoxicating and most of all electrifying.  It gets you into the party move and compels you to go from moody to groovy in 60 seconds.

The composition and arrangement of this track shows that “Sidney Breedlove” is very intentional and articulate with his music. It not only shows his talent but professionalism in music making.

No wonder why the music video which was released on June 21, 2022 currently has over 35,000 views on Youtube.
Check out the video below

Sidney is definitely on the right track to becoming a sensational music icon.  His music shows how disciplined, consistent, and persistent he is even with all the adversity surrounding him.  Adversity such as the death of his Mother and Grandmother who both died in the same year.  Most people would simply find an excuse not to continue but Sidney used this experience as motivation to push forward.

“Take It Low” was produced by Trabeats, written by Sidney Breedlove, and mixed by Bryan Anzel.  The beats on this track are more of a party/club mix type.  It should be on your most listened track selection.  We hope to hear the radio stations pick up this track and put it on their track rotation. It is definitely a breath of fresh air.