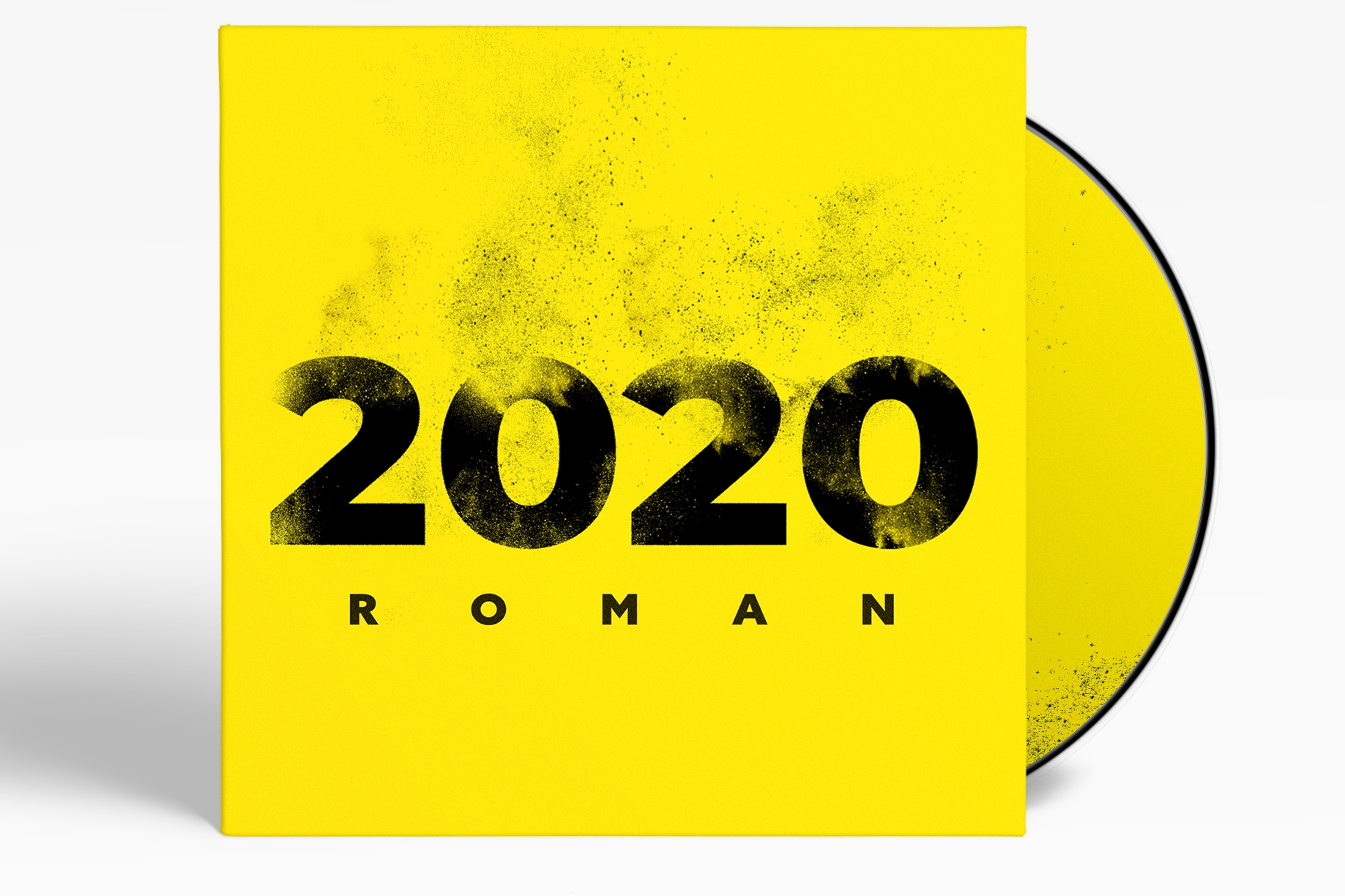 Stick To The Plan By Roman Zanoni

The intro of “Stick to The Plan” is beautifully crafted. The intro is a semblance to any of Timberland’s classic intro

“Stick to The Plan” is a gospel rap song by Roman Zanoni. Like the title of the song says, it is about remaining steadfast, come what may because there is no situation that cannot be handled if ones knows God. The track also talks about working hard, praying earnestly, meditating and confessing positively to achieving a lot which may bring about hatred when you gain people’s praise but despite that, it is necessary to keep one’s eyes on the prize and the promise which is God’s kingdom while also devising strategy to bring others too due to being filled with the energy.

The intro of “Stick to The Plan” is beautifully crafted. The intro is a semblance to any of Timberland’s classic intro. The production equally has a cool feel as the tempo of the song slightly rises and fall about a mean. The deep baritone vocals underscores the endearing creativity in the delivery of the rap as the words are clearly pronounced without altering the rap sequence and flow. 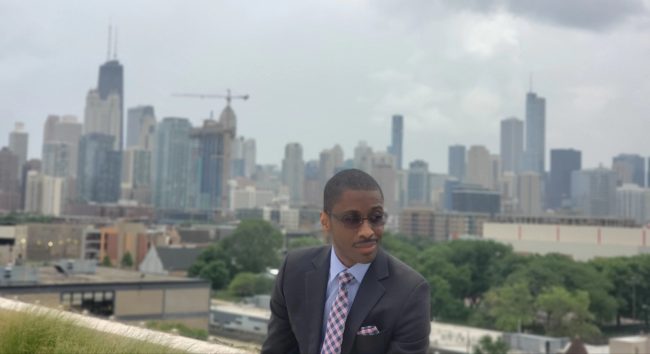 Complex rhyme schemes are also executed with an outcome that is simplistic in nature and credits should be given to him for that. A regular gospel theme is also maintained throughout the rap verses and chorus with eulogistic transitions at those intervals. The thundering beats, the laudative synths and the crispy piano sounds are the “icing on the cake” for this super rap gospel as it contains entities of any A-list rap song. Stick to The Plan is concrete