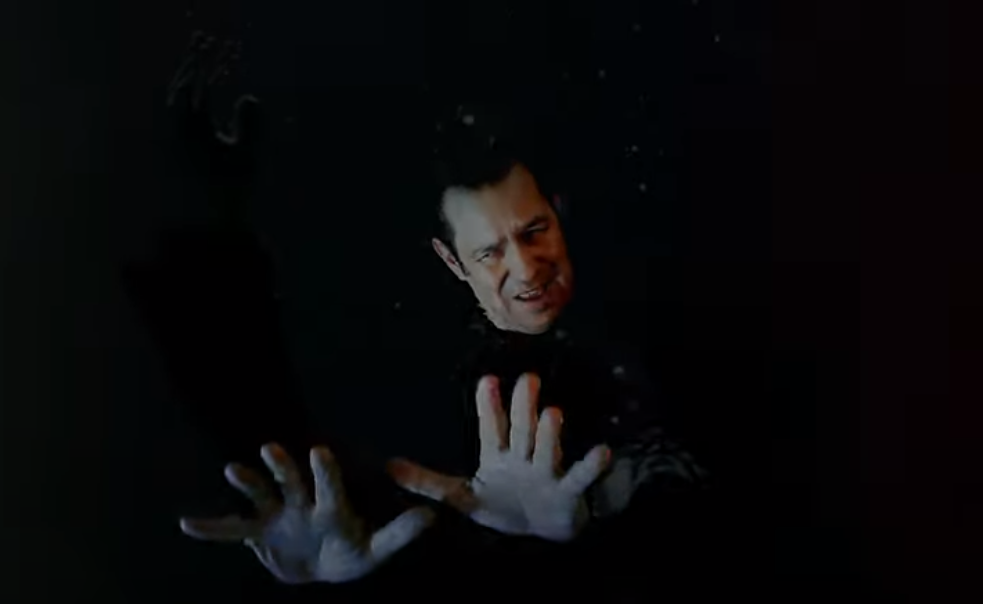 “Great Big Love” From “SOUTHDOGROCK” Is A Must Listen!

Unequivocally speaking, I have always been a lover of good sound and that’s irrespective of the genre. So guys, this is not a hype, just go check out SOUTHDOGROCK's new song titled “Great Big Love”.

AnnMarie Fox Has A Lot Of Love To Give
Jesse JL: The Project “Road Trip”
15. Kasai – Rainbow

Unequivocally speaking, I have always been a lover of good sound and that’s irrespective of the genre. So guys, this is not a hype, just go check out SOUTHDOGROCK’s new song titled “Great Big Love”,  the sound is a mix of sweet melodic flavours, your ears are going to love it.

The Track, Great Big Love is SOUTHDOGROCK’s latest masterpiece, it was released four days ago on top music streaming platforms and it has so far received a lot of positive reviews.

Much to the delight of fans a music video for the track was premiered on YouTube a day later, and so far it has been viewed over four thousand times. You could also check out the video below.

About the track “Great Big Love”

There is a lot to say about SOUTHDOGROCK’s latest track, but I think you deserve to know what the artist has to say about this beautiful work of art, here it goes… “The Great Big Love comes in different styles, colours, and flavours. It can hit you like a tsunami or touch you like a warm summer breeze. But when it comes you know, that this is the real big thing.

So hold on to it, but be gentle. The great big love is fragile. You can scare it away with an thoughtless word or action and it can melt like lemon ice in the sunshine if you do not take care of it. I am glad that I found my great big love and we stay together since over 3 decades. The big love is a challenging roller coaster ride on this amazing journey we call ” live “. This song is for all who have also found their great big love. And for those who have lost it again”.

My thoughts about this track are predicated on perfection and how SOUTHDOGROCK took their time to simplify love with a rhythm.

It doesn’t end with the band lists,  SOUTHDOGROCK is a non-profit music group that uses its available resources to produce outstanding songs. Recently, they posted on their official website that, Fifty percent of each sponsorship, from their fundraising campaign, will be spent to cover the cost of production of their next track. While the other half will be donated to the OFFROADKIDS FOUNDATION. According to the group, their aim is to create prospects for street children and young homeless people in Germany. Cool right? No wonder a lot of people love them.