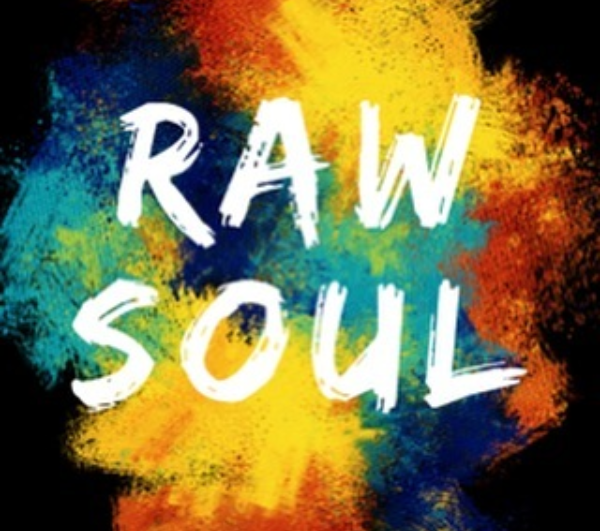 Raw Soul is technically gifted. His lyrical acumen is top-notch. He's got the magic wand to spin you and daze you till you are completely fazed with his urban rap hip hop skills and ability

“Raw Soul” is what we call a lyrical assassinator.  He is technically and lyrically gifted. His lyrical acumen is top-notch. He’s got the magic wand to spin you and daze you till you are completely fazed with his urban rap hip hop skills and ability. In his new joint, Social Media (well-being) he raps about finding a balance between his work life, which he enjoys a great deal, and his love life. Upon conducting an introspection, his interest and well-being are not the preoccupation of his romantic interest which he sums up in the chorus with the following line

“She don’t care about my well-being”.

The adjoining hook is unconventionally full of pomp. Raw soul’s energy is really exciting to listen to. His attitude to rap music is always a rooftop. His passion for his craft is enviable.

“Social Media” is a rap joint that would turn you on whenever you listen to it. Its boisterous beats are constantly thundering throughout the duration of play alongside its accompanying crash and ride cymbals and clap sound effects. The kick drum sounds also set in on the well perfectly timed beats. The tempo of the rap is at a moderate pace. Raw soul’s flow is continuously smooth depicting his impeccable lyrical twist. The transitions between the verses, the chorus, and the hook are suave. The production quality is equally great. The sky can only be the stepping stone for Raw Soul.  This cat is raw and dangerous!! You have been warned!!