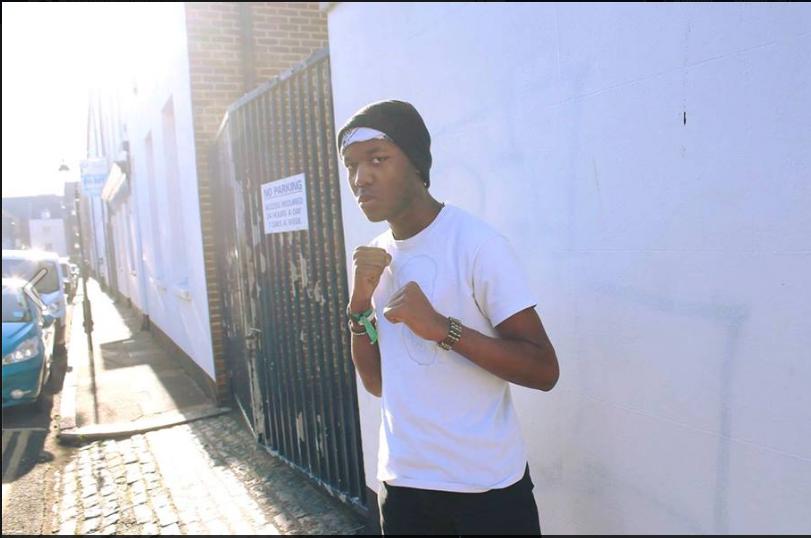 What is your stage name

Where are you from and Where were you born?

At What age did you start making music

I started making music at 14, but I didn’t release my first body of work until I was 16. The album was called “16 Year Old Destined To Blow” and I had a couple of songs on there that had myself, Chris and a rapper called CM17 Sho Sho. Since being featured on his album, I went on to release mini EPs of my own and now I am releasing my first album called “Thoughts Of A Virgin” which will be available as a free download on Valentine’s Day; which you can easily find on the Sho Sho Kudo Official SoundCloud.

What genre of music do you particularly love; Jazz, Hip-Hop, RnB

Who is your favorite artist and why

A: My favorite artist right now is Bruno Mars; his album “24K Magic” is to me what Michael Jackson is to “Thriller”. He has a track called “Perm” and that is one of my personal favourites from his album.

What are your hobbies

Music isn’t a hobby nor a full-time job, it’s my LIFE! When I’m not studying, writing, recording or performing; I’m probably watching cartoons or eating pizza waiting for another smash hit to hit me and just go onto my phone to write these awesome lyrics in. One must always be on the move!

Do you play any musical instrument 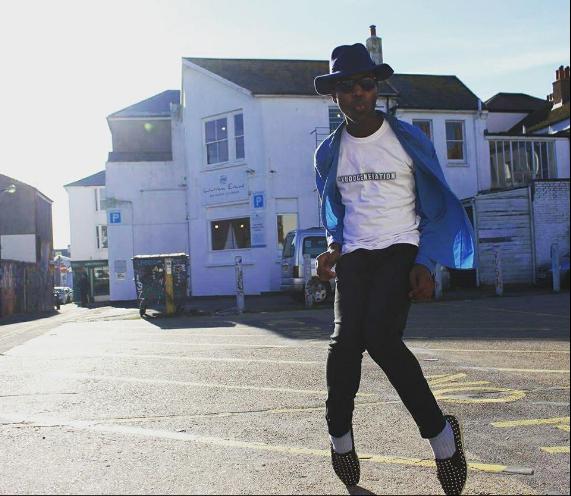 Where do you get your musical inspiration

My father is whom I get the musical inspiration from, due to having grown up watching him play guitar so well; but I knew from the minute that I would go on stage that this is exactly what I want to do for the rest of my life. Entertaining the world with my singing and dancing; electrifying the entire nation with what I have to showcase, nothing motivates me more than grabbing a microphone and just releasing all of this intense energy that is inside my bones.

Who is your hero

My hero? Hmm… If we’re talking superheroes, it definitely has to be Bruno Mars. Have you seen the 24k Magic Album? 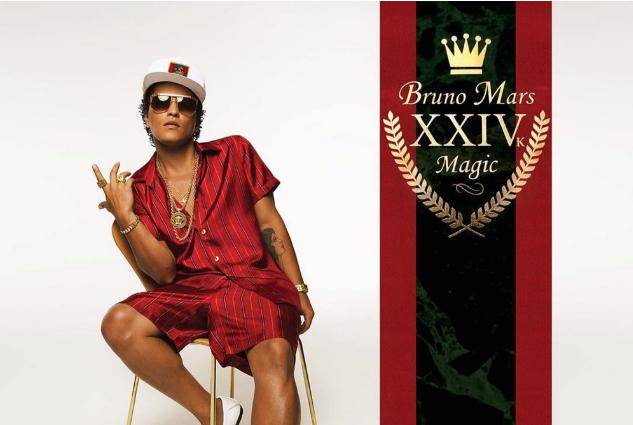 Do you write your own music

Absolutely! I mean no disrespect to any artist that has someone write their songs for them, but I honestly cannot and will not have anybody write me a song that I know wouldn’t suit me both musically or personally. What I write in my music has to remain true to ME, it has to reflect what truly goes on in my head, heart, and soul; one cannot replicate an emotion that hasn’t been felt before unless the experience is similar to the other person going through it. In fact, I have no respect for artists that have ghostwriters doing their lyrics for them; there’s needing help writing music and then there’s taking credit for something that you know is not yours. If I ever needed help writing a song, I’d make sure that I’d have major input into what is being written and also credit the other person for assisting me with it. Nothing wrong with getting help, but there is everything wrong with ghostwriting. I don’t mean to offend anyone but that is just how I feel; I was raised different. It’s like taking credit for a song you know is majorly influenced by another artist; you wouldn’t necessarily say that all of your ideas were entirely your own were they? Everything has to start from somewhere: James Brown influenced Michael Jackson who went on to birth a whole new generation of musicians that want to keep the authenticity of music alive. Bruno Mars has a lot of James Brown in him; there is nothing with being influenced by someone else. But back to the writing thing… Hahaha… Yeah, it wouldn’t feel right placing my music in somebody else’s hands… Or in this case, their pen. My music is my art, so that when I am no longer on this Earth; I can live and die in my own equity knowing that everything I said was entirely true to me as an artist.

If you were given a chance, which Artist would you love to perform with

A: Bruno Mars, I mention him a lot because I feel that he is the only artist in this new generation of performers that reminds me of what showmanship really means. Aston Merrygold gets an honourable mention too. Bruno reminds me of how it feels to get up there and perform, how I should deliver my performances and why it is important to give your audiences something to see instead of just listening to a song. It’s more than just getting up on stage; there is a lot of time, money and energy invested into making a performance have a lasting legacy. That’s why I am influenced by him, James and Michael; they would work and sweat themselves off because of the love they have for their art and their craft. Nowadays, performers just care about the latest trends (the Mannequin challenge was ridiculous) whilst I’d rather think about making the show a form of art; a piece of musical theatre that has all of the characteristics of a movie. Delivery, showmanship, and energy are extremely key in order to pull off a spectacular performance. If there isn’t any of that or any sign of passion; you’re doing it wrong. I want to go up there and sweat; I want to get crazy, I want to dance, act wild and interact with as many people as possible. Being on stage helps unite the whole world together, and with what is going on right now, this is the best time to remind ourselves of the hope that is there to be reached and held into our hearts.

Feel free to tell our readers more about yourself and your music. Things like your goals in life, and what your current projects are?. And also let them know where they can get your music or where you will be performing soon or regularly……

My goals are to become the Biggest Selling Entertainer of all Time, the Most Popular Entertainer Ever, the Fastest Selling Artist ever; I’m coming for that crown and nobody is going to stop me!

This is where I say this in capitals…

MY NEW ALBUM “THOUGHTS OF A VIRGIN” IS COMING OUT ON VALENTINE’S DAY! THIS IS A FREE DOWNLOAD, ESPECIALLY A SEXY PRESENT FOR ALL OF YOU BEAUTIFUL WOMEN IN THE WORLD!

It is now available on the “ShoShoKudo Official” SoundCloud at so be sure to download it and keep listening.

Follow me, Michaelangelo Kudo & the rest of the Sho Sho Kudo gang here: