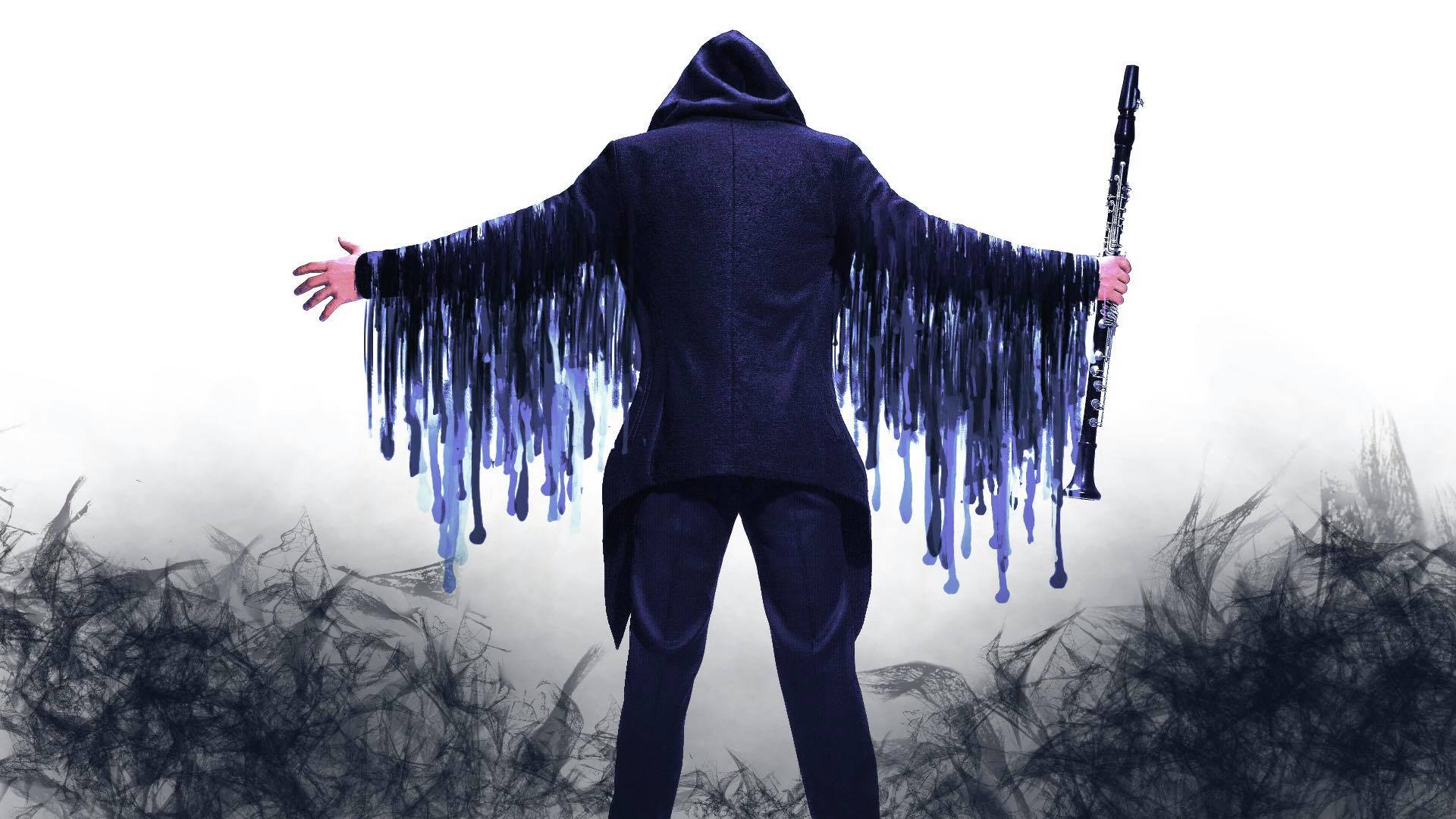 This beautiful song is dedicated to every couple who find their way to each other because of true love. This is a very touching song with the most beautiful and expressive melody. Simple words expressing the most intense emotions.

ShadowHood is a cross-genre composer, performer, clarinetist, and songwriter. He aims for a musical reformation by innovating and cross referencing music genres.

He is based in New York based but is from Boston. He started playing clarinet at the age of 9
He is a Classically born clarinetist player, jazz trained, hip-hop and Pop influenced. Now seeking for music beyond.

ShadowHood wrote the whole song including lyrics to Lavender. It was produced by Andrew Andraos, and engineered by Joseph Rasbold.
He was influenced by Valentine’s day, as well as a true love story that happened to him which lead him to write this track.

But in general he is influenced by people around him, stories of people, social problems, changes, and nature.

According to ShadowHood “I use empathy to compose my music, which i become the character that i am writing, experiencing the original story and emotions”.

– He hopes to perform with Marshmello someday due to the fact that he inspires him to be the anonymous musician and performer he is.
You can reach him through all the links below