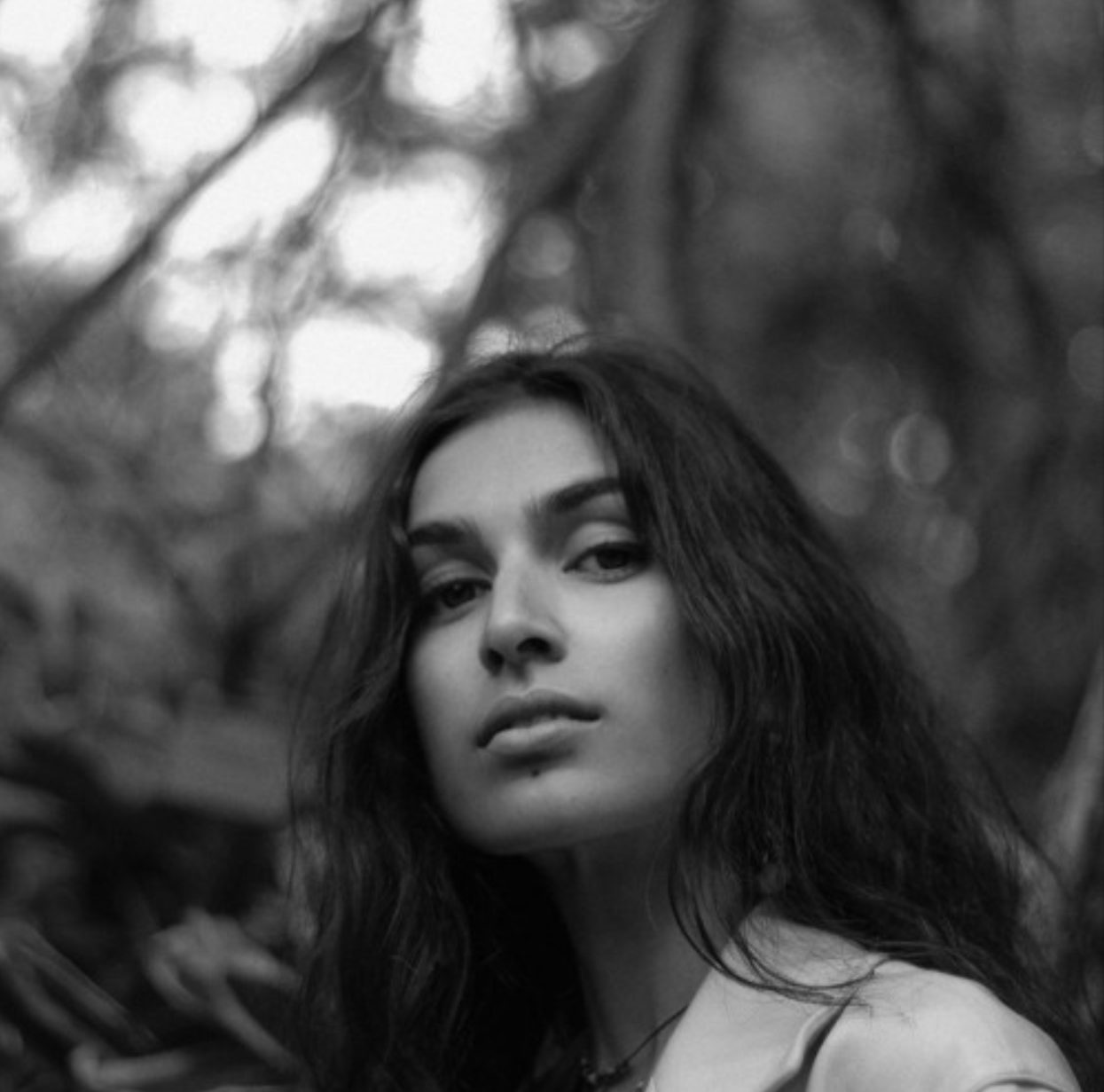 Shadi G just released her new single entitled "Disconnection". I must say that this beautiful Artist will remind you of Nelly Furtado both in her look

Shadi G just released her new single entitled “Disconnection”. I must say that this beautiful Artist will remind you of Nelly Furtado both in her looks and her sound.  Disconnection has a soulful, melodic, and rhythmic sound to it.  It’s mellow and hard at the same time.  Shadi G’s silky voice mellows the harsh and hard musical beats behind it.  It is definitely a must listen and is nothing short of a hit once the crowd hears it.

About Shadi G
Shadi G is a singer, songwriter and producer currently based in Gothenburg, Sweden. From a young age, she studied classical music but was exposed to other genres like Jazz, R&B, Soul, and Hip-Hop. Shadi’s Persian roots also introduced her to Persian music, which has influenced her sound. In 2016, she moved to London to continue her musical education. Her debut single “Lost” was featured on Sweden’s biggest playlists, her subsequent singles continued to attract the attention of Sweden’s most-read music magazines.

“Disconnection” is her latest single. It was written, performed and produced by Shadi, and was released under her label, Goldamin Records. The track features the soulful vocals and heartfelt lyrics the artist is known for. Listen to “Disconnection” on Soundcloud and you will most definitely fall in love with her sound. 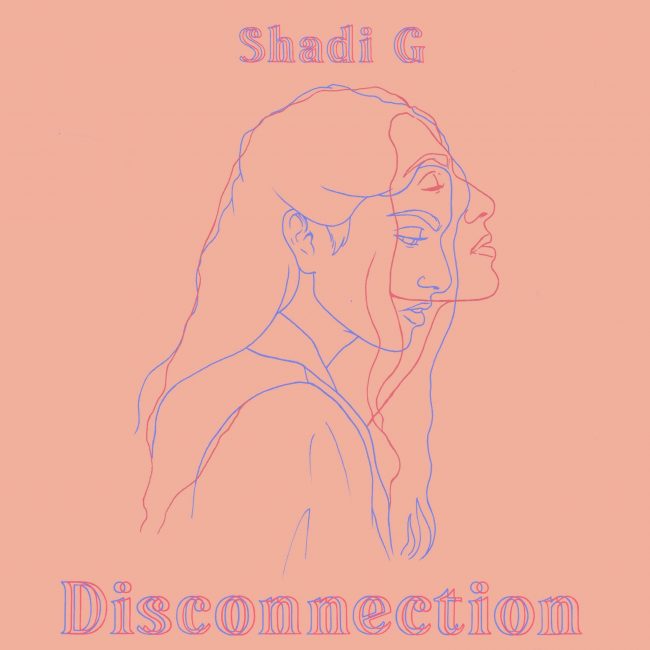