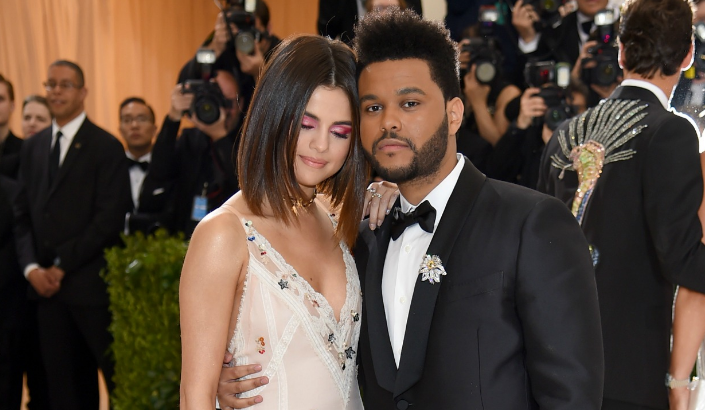 Selena Gomez And The Weeknd Move In Together

Selena Gomez and The Weeknd are reportedly renting an apartment together in New York.The Same Old Love singer and her beau, real name Abel Tesfaye, ar

Selena Gomez and The Weeknd are reportedly renting an apartment together in New York.

The Same Old Love singer and her beau, real name Abel Tesfaye, are apparently renting “a low-rise luxury building” in the centre of Greenwich Village in Manhattan while Selena films her role in an untitled Woody Allen project and he is away on tour.

According to Entertainment Tonight, although the move is only temporary, it is still “a big deal” for the actress as she normally just lives in hotels while filming on location.

A source told the website that the luxury apartment features high ceilings, Juliet balconies and an English-style kitchen, and similar properties can cost at least $16,000 a month.

“Best of all, the master bath is outfitted with his and her vanities, a steam shower and Kohler cast-iron bathtub,” the insider added. “They’ve both been very gracious to the neighbours and seem very happy with their living arrangement.”

Selena, 25, isn’t planning on making a permanent switch from her Los Angeles base but she is currently immersing herself in the “nitty gritty” of New York life, the source added.