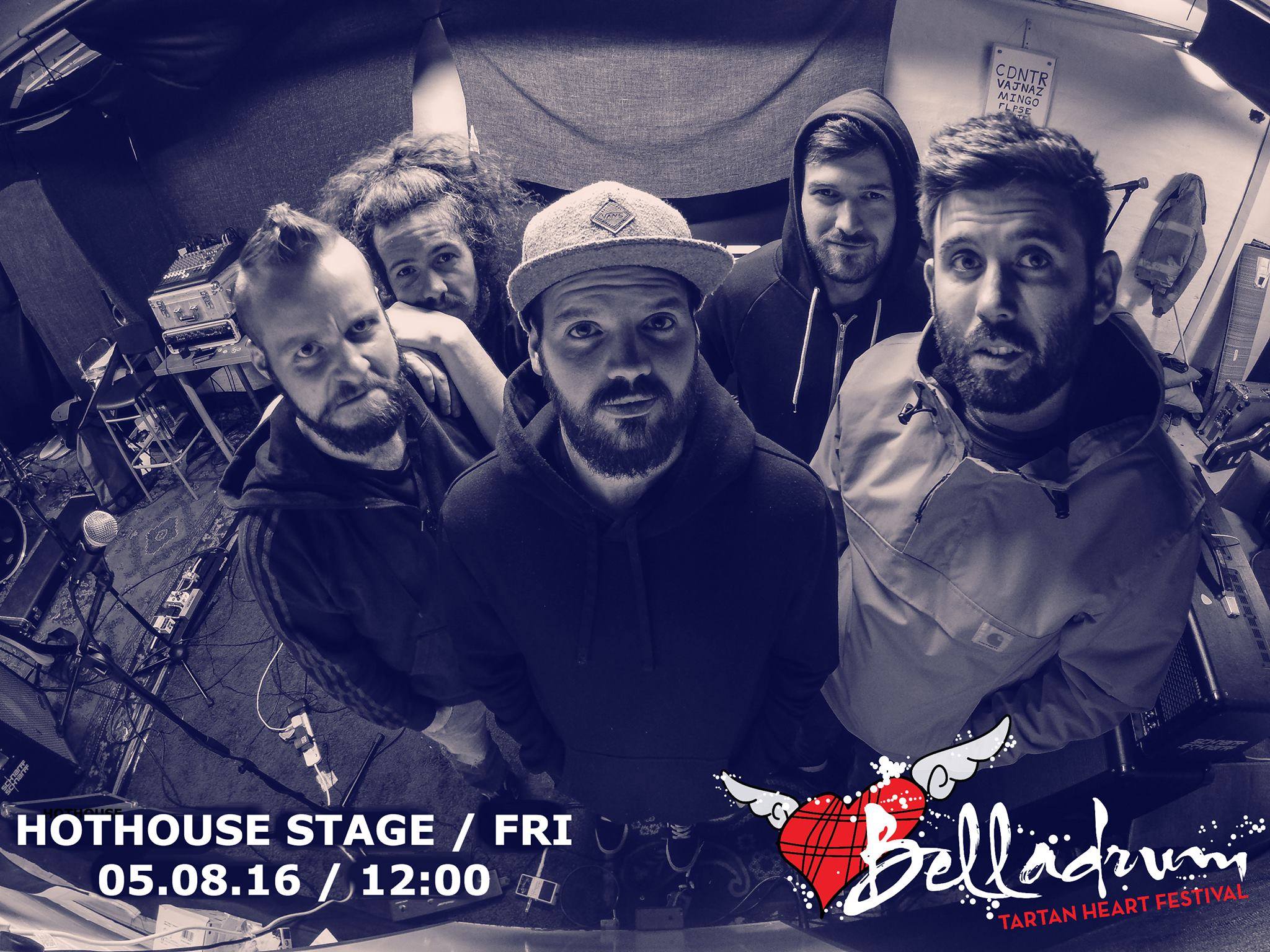 It’s no surprise Schnarff Schnarff is making airwaves on BBC Radio 1, BBC 6 Music and more with captivating sounds. Alternative rock band Schnarff Schnarff have created a sound that is as varied as it is memorable. On their new album The evil that we do…, out now via Black Dug Records, the band have drawn on influences ranging from metal to pop-punk and grunge to emo, skillfully constructing a sound that is undeniably their own. 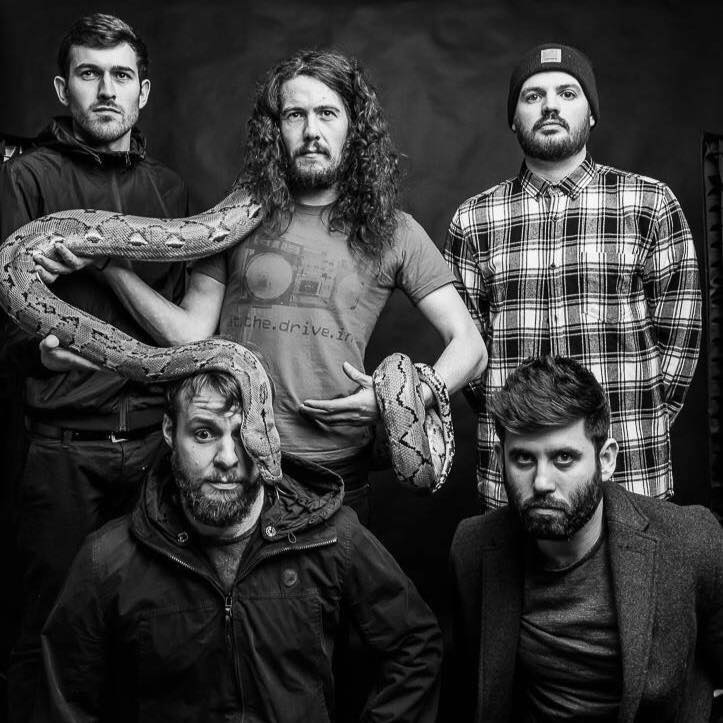 Originally hailing from Inverness, the band formed while they were all scattered throughout the UK, bonded together by a desire to go against the grain of the current accepted norm in music with the aim of producing music similar to the bands that inﬂuenced them growing up.

After relocating to Glasgow they haven’t looked back since, continually creating music and playing live shows, before recording their album with renowned Scottish producer, Paul Savage (Mogwai, The Twilight Sad, We Were Promised Jetpacks).

“The evil that we do…” has featured in Rock Sound, Team Rock, Punktastic and Upset Magazine, plus has had numerous radio play since the release.

Alternative rock & Staccato Grunge quintet from the Highlands of Scotland. Began creating music in 2012, announced Schnarff Schnarff in 2013, recording the first single Urrrgh in the summer of that year at La Chunky Records (Glasgow). Signed to Electric Honey Records, released a rock record of the same name (2014), singles in 2015 & went on to releasing their debut dark, alt rock album “The evil that we do…” in 2016 via Black Dug Records.

To surface within the past twenty-four hours Flip The Cross has a more spacious feel than music from the LP previously featured, yet that needs to be put into the context of a band who deliver compositions that have the industrial feel of sheets of metal grinding one against the other.

Running the track at approaching four minutes Schnarff Schnarff allow themselves the room to expand the themes with shifts in pace and inflection giving Flip The Cross a sense of disconsolate anxiety.