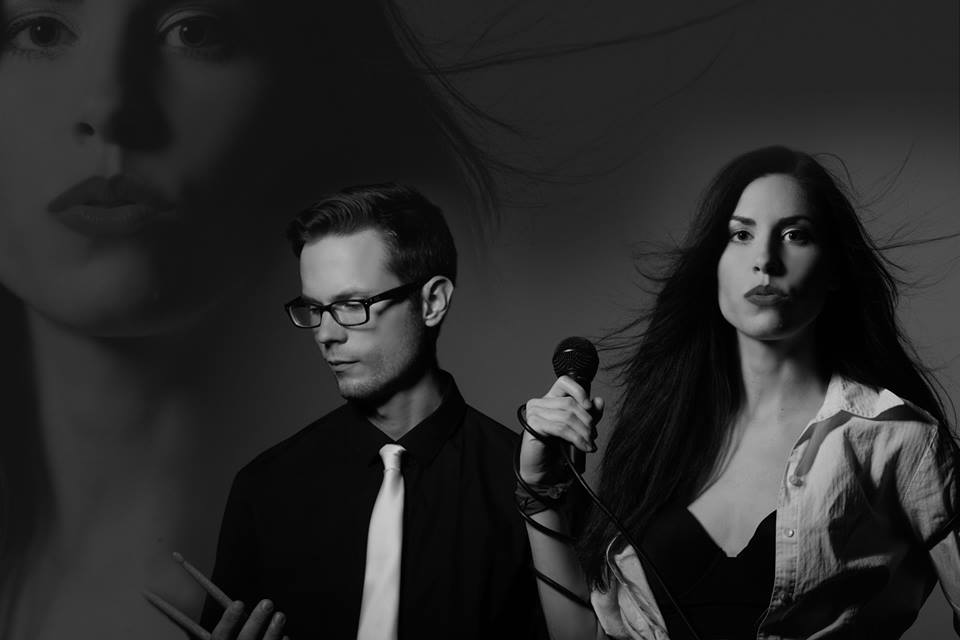 “Get Money” With “Lazy2real”
15 Best Drummers of All Time
6. “Flip The Cross” by Schnarff Schnarff

Who is Rose Cora Perry

Rose Cora Perry is the former frontwoman of major label signed act Anti-Hero and has performed at some of the world’s most renowned festivals including: Canadian Music Week, NorthbyNortheast, Pittsburgh’s Three Rivers Regatta, Warped Tour, Monster Jam and MEANYFest NYC.

Bringing audiences of over 500,000 to tears with her emotional sound and sincere performances, Rose has been crowned a well-respected industry pro within Canada’s music scene. In line with her efforts, in 2011, she was invited to attend the 53rd Annual Grammy Awards in Los Angeles as a honourary special guest artist.

She’s performed at Budweiser Gardens, graced the covers of magazines, achieved “Top 30” radio singles, conducted numerous guest lectures, served as a Voting Committee Member for the Jack Richardson Music Awards and was elected to represent the “voice of the independent musician” in a three-month expose for Canadian Musician.

While most recognized for her contributions to Great White North’s indie rock scene, as a classically trained performer with over 20 years on stage, Perry is skilled at singing in any genre and compelling audiences of all ages – a fact that was proved when she landed a starring role as Vivienne Kensington (Elle Wood’s adversary) in Simply Theatre’s production of “Legally Blonde” and was credited as playing the character with “the right amount of feline fastidiousness and overweening self-possession.”

In 2010, Perry launched her critically acclaimed debut solo album, “Off Of the Pages” and its associated non-for-profit foundation, MusicSaves, which aims to impart onto troubled youth the healing capacity of music.

Beyond her music-making, Perry works as a Photography Model, Graphic/Web Designer, Social Media Manager/Publicist and is the brainchild of four successful column series. In 2012, she finally got to fulfilling a longstanding shelved dream of hers: to make the transition from Print Journalism to Broadcast.

Perry hosted two popular programs on RogersTV: London’s Driven, a community-produced bimonthly pilot series which features young entrepreneurs striving to make a difference in the Forest City and Mosaic, a regularly scheduled “live-to-taped” weekly program which profiles members of London’s multi-cultural community and the organizations that serve them.

Rose continues to regularly lend her talents toward various non-for-profit and community events acting as an Emcee, including VegFest London, London Defeat Depression and London’s Run for Ovarian Cancer.

Within a mere six months of coming together as a live performance act for Rose Cora Perry’s latest release, The Truth Untold conquered audiences of 25,000+ , performing at 15 summer festivals and winning over crowds of 20-somethings and babyboomers alike.

About The Song “Away I Go”

“Away I Go” is the first single off of my new album, “Onto the Floor”. The music video was shot in the film noir style as I have a love for all things classic hollywood. Both the storyline of the video and the song itself are inspired by true events from my own life: a tragic tale of romance, betrayal and the music biz.

Rose Cora Perry has three visions she hopes to achieve as an artist:
1) to inspire
2) to provoke thought
3) to relate 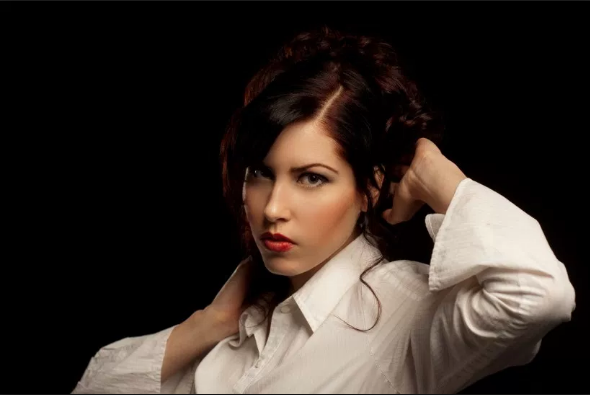 A: Only the government and relatives are privy to my “real” identity. Hahah. But my stage/superhero name is Rose Cora Perry or RCP, for short.

Q: Where are you from and Where were you born?

A: Born and raised in London, Ontario, Canada (my current residence). �

A: I began classical vocal training and started performing at age four. I wrote my first song at age seven. It’s hilarious and contains – I think – at least 3 key changes and 4 radical tempo changes, but the lyrics are actually rather foreshadowing: it’s as though the seven year old me knew I’d grow up to become a vegan and someone who deeply cares about the environment. With that said, I didn’t get involved in the rock scene until I was 15 years old when I was recruited at a talent show (at which I was performing) by an aspiring guitarist to form a band. We co-founded what would become my first rock project entitled, HER. It was through this group that I began writing rock music and learned to play guitar

A: I have fairly eclectic tastes as I believe being open to different genres allows for stronger songwriting as you can draw from multiple influences. However, I always have been and always will be a rocker at heart.

Q: Who is your favorite artist and why?

A: My all-time favourite band is Veruca Salt. Nothing tops their dual female-fronted action, intense harmonies or rock’n’roll spirit. They are the perfect songwriting team and I consider myself lucky to have been able to see them perform in the flesh.

Q: What are your hobbies?

A: When I’m not rocking and rolling, I enjoy hiking, watching movies, dancing and cooking up vegan delights. I’m also a kickass actress.

Q: Do you play any musical instrument?

A: I am first and foremost a singer/songwriter but I also play guitar and upon occasion, slap the bass. At one point, I dabbled with violin (way back in my youth) but I could barely (and I mean barely) master “Ode to Joy” so I decided that that stringed instrument probably wasn’t for me.

A: Life, love, experience – the good, the bad, everything that makes up one’s existence. Inspiration just kinda comes to me when I’m in certain moods and in those moments I have to sit down immediately and put pen to paper to get the art that’s within me out.

Q: Who is your hero?

A: My mommy! She’s faced a lot of adversity in her life but she’s never stopped trying and never stopped believing that things will work out. She’s a beautiful person inside and out and I’m so very blessed to call her not just my mom but also my friend.

Q: Do you write your own music?

A: I do indeed and have been writing since I was seven years old. I’ve just released my sophomore solo album entitled, “Onto the Floor” (it’s the fifth album of my career).

A: Oh dear! There are so many greats I would be honoured to share the stage with. I think above all it’d be absolutely exhilarating to open for Aerosmith or Bon Jovi at a massive stadium concert. I would probably cry tears of joy (not probably – I would!) 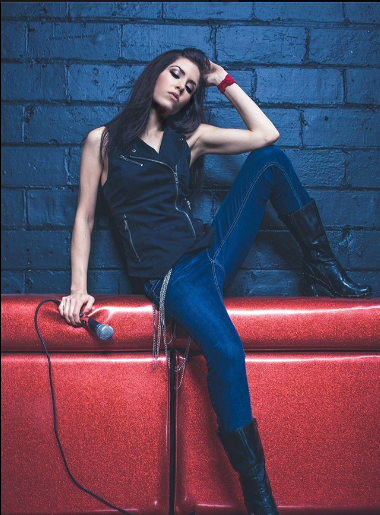 * Performer at four. Songwriter at seven. Record label owner at 15.

* Voted one of the “72 Hottest Babes in Canada” by UMM

* Designated as a “Youth Mental Health Rolemodel” by MindYourMind.ca