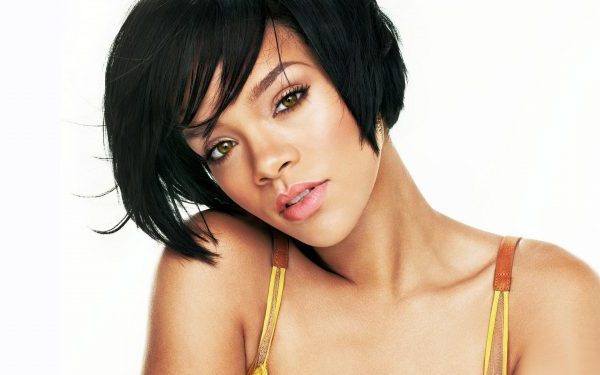 Rihanna – Revealing The ‘Trust’ That Went Into Anti

One year after Anti was born, Rihanna reflected on what makes the album so memorable. She 'grammed tons of behind-the-scenes photos on Saturda

One year after Anti was born, Rihanna reflected on what makes the album so memorable. She ‘grammed tons of behind-the-scenes photos on Saturday (January 28), including a refreshingly honest caption about her creative process.

“I was evolving in the midst of making a body of art that was supposed to reflect who I was in that moment, yet it was the very answer I didn’t have,” she wrote, echoing the thoughts of anyone who’s ever questioned their purpose in life. “I was numb for a while…numb to all the bullshit and numb to all the good shit. But I was determined not to settle for what everybody thought this should be, or when they thought it should come, or how!”

But when her friend and colleague TyTy Smith made a “super sensitive” comment, she became fired up enough to break through that numbness: “It was in that moment that I trusted myself, trusted my ear, trusted my gut, trusted the way that my music made me FEEL!!! I had no idea how it would be received, neither was that something I considered. I just wanted to make a body of work that felt right!”

She then thanked her “beautiful, loyal” fans who patiently waited and waited for new music, as well as her collaborators. Her and her crew holed up in a house in Malibu for months to make tunes like “Work,” “Desperado,” and “Needed Me” happen.

“Every room, every couch, every corner, there were musicians everywhere,” she recalled.

Together they crafted the record that became one of 2016’s biggest hits. It’s unclear what role this giant pumpkin played in that, but hey, whatever works.

making of in the ‘Bu #ANTiversary