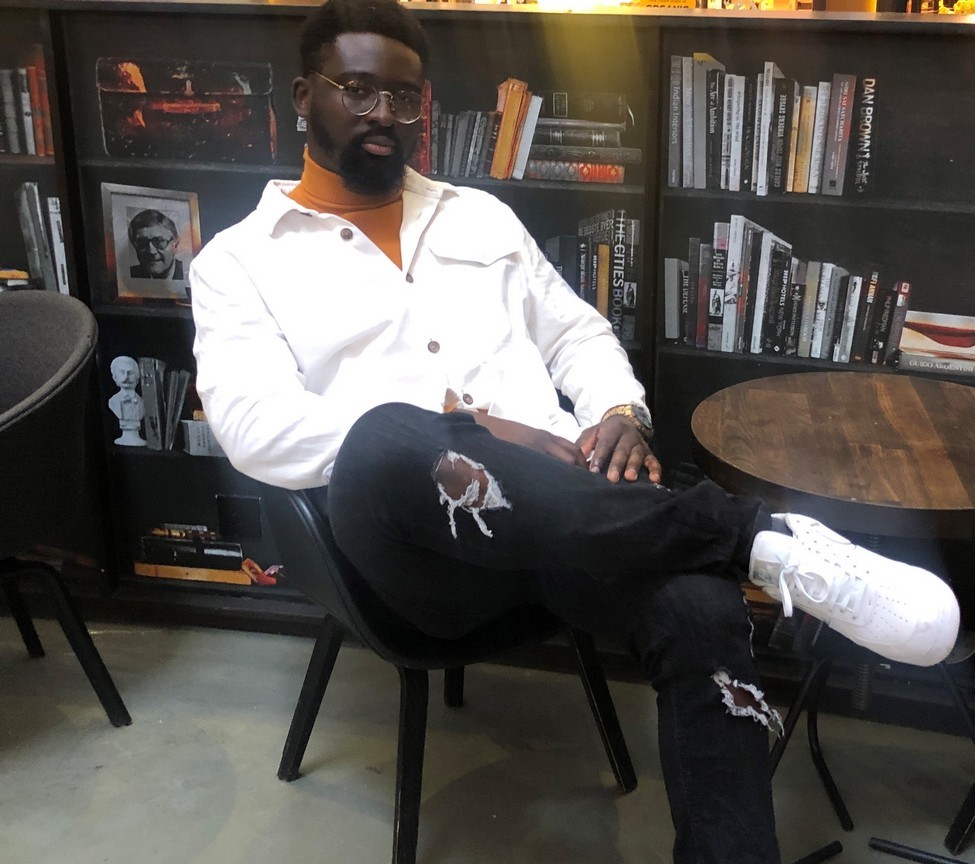 This track was written by Mowille, produced by GC Beats, and mastered by Artstillbeats.

7. Why you need to see ”My Theory” By Gentlemanbrawlers: The Psychedelic Afro-soul Revivalists
14. MCwizzy ft C-Lagad-Feeling Happy
One on One With Ohenentow

Ride N Roll is one of those tracks that has the potential to become a world hit. It has over 10,000 views on youtube, 56,000 listens on audiomack, 57,000 listens on soundcloud, and 36,000 plays on spotify. Mowille is truly the definition of a hard worker. He is slowly jamming his way into peoples’ ears and very soon he will become a house hold name.
The track “Ride n Roll” has a mixture of Trap, Reggae, and Afro beat all in it. It has a happy feel to it that will make you bop your head, body, and booty as the groove takes you through some vibes in its well selected blend of Afrobeat, Reggae, and Trap rhythm.

In the song, Mowille talks about how he enjoys a fling but rolls out when she begins to catch some feelings. Then he proceeds to narrate how well he can ride with good vibes from people but rolls out when he senses some bad energy.

Mowille whose real name is Adedamola Durodola is a talented artist, singer, and songwriter who hails from Ibadan City, Nigeria but now based in London, England.
This track was written by him, produced by GC Beats, and mastered by Artstillbeats. According to xttrawave.com,

Mowille’s proudest achievement was racking over 100k Spotify streams on ODUSTY, an album which he released in 2020.

You can listen to his music by visiting his website where you will see all his social handles.