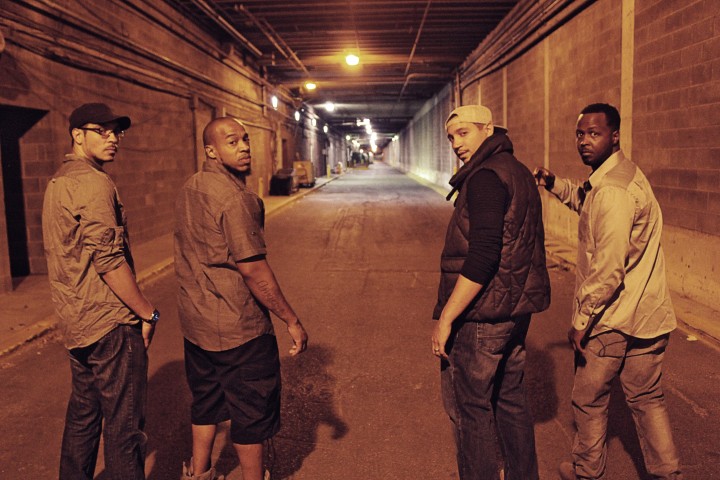 Review on The Track “Kingdom” by ILL-iteracy

The track kingdom was performed by ILL-iteracy.   Not sure if it is an individual or a group of rappers.  But the track itself is pretty deep to under

The track kingdom was performed by ILL-iteracy.   Not sure if it is an individual or a group of rappers.  But the track itself is pretty deep to understand. While listening to the lyrics I wasn’t sure if by Kingdom meant the heaven above or the heaven within oneself. He said “there isn’t a throne, there isn’t a crown, there is only the kingdom”.  Not sure which or what kingdom he is referring to.  We hope to interview them some day and get the true and deep meaning of this track. As far as the video, I wasn’t truly impressed with it.  There was no visualization of the track.  Such a deep lyric should have a deeper visuals so as to help the audience better understand what the artist is trying to deliver. The first rapper did an acapela for far too long.  I was expecting the beats to drop within 15 or 20 seconds of him rapping but it didn’t drop till the second artist started rapping.  If this was simply spoken words then I would understand. But when you doing a rap song, then I expect to hear the beats come sooner and harder. We give them a 2.5 star out of 5.  lyrically, the song was on point. But video concept was missing. Hope to hear and see more from ILL-itacy Check out the video below