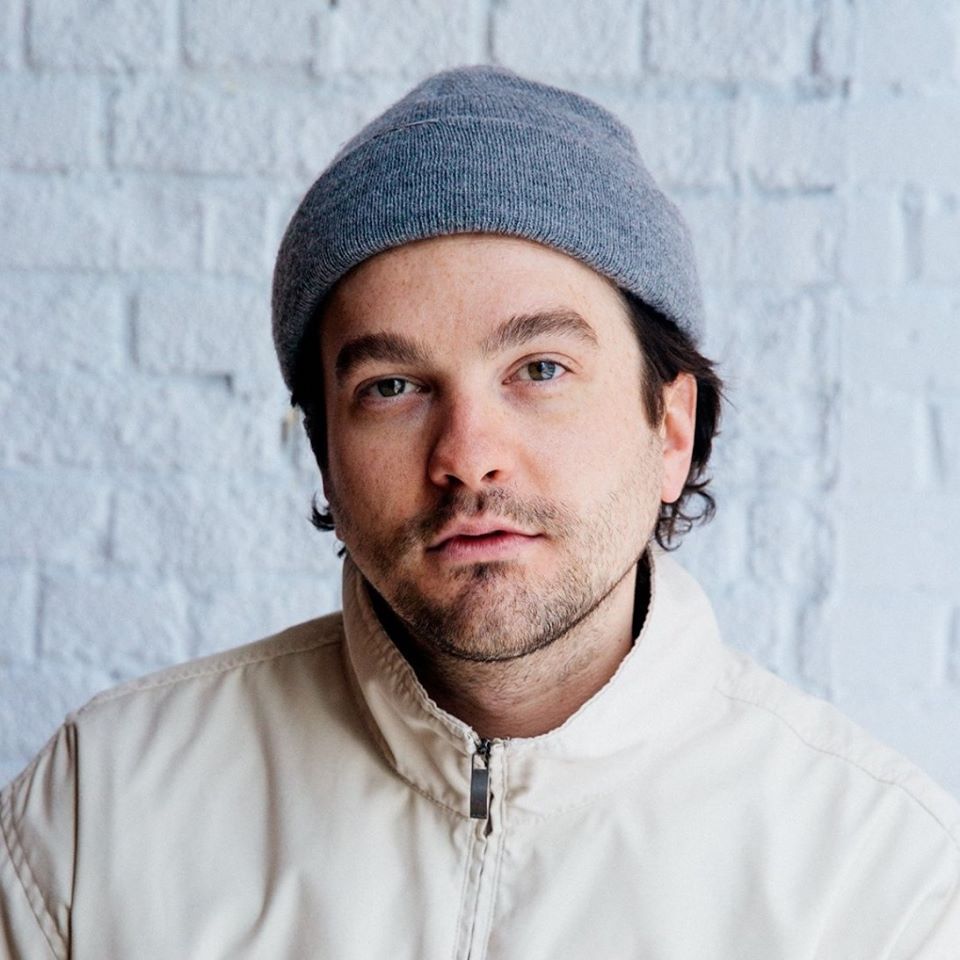 Review on “Birds of Paradise” By Earl Donald

You will either like it or fall deeply in love with it. Earl Donald did a wonderful and futuristic job with the synthesizers and the clapping beats.

December Rain By Craymo
“Great Big Love” From “SOUTHDOGROCK” Is A Must Listen!
Tanja Carol Comes Out with a Powerful Message in “Lost in Paradise”

Birds of Paradise definitely has a unique sound and style to it. It is sort of like music from the 5th dimension of the universe. You will either like it or fall deeply in love with it. Earl Donald did a wonderful and futuristic job with the synthesizers and the clapping beats.

The sound will take you light years ahead of our time. It definitely sounds like something out of this world. You need to close your eyes and let your mind wonder while listening to this track because it will take you to another dimension. Earl Donald is a fairly new act on the streets of Toronto. He introduced himself with the EP “Where You Know Yourself” in the fall of 2018. Earl experiments with laid-back minimalist electronic sound featuring melodic vocals and swirling synth lines.

He began writing initial song ideas that would later become the basis of Earl Donald following a relocation to Toronto in 2017. Both the excitement of city life and the feeling of isolation in a modern metropolis play heavily into the sound and feel of Earl’s music.

Although he is originally from Edmonton, Earl has played in the local indie and punk scene for years. Earl has opened for the likes of Teen Daze, Beach Season, and Old Man Canyon, and toured extensively across Western Canada.
You can connect with him through all the social media links below: