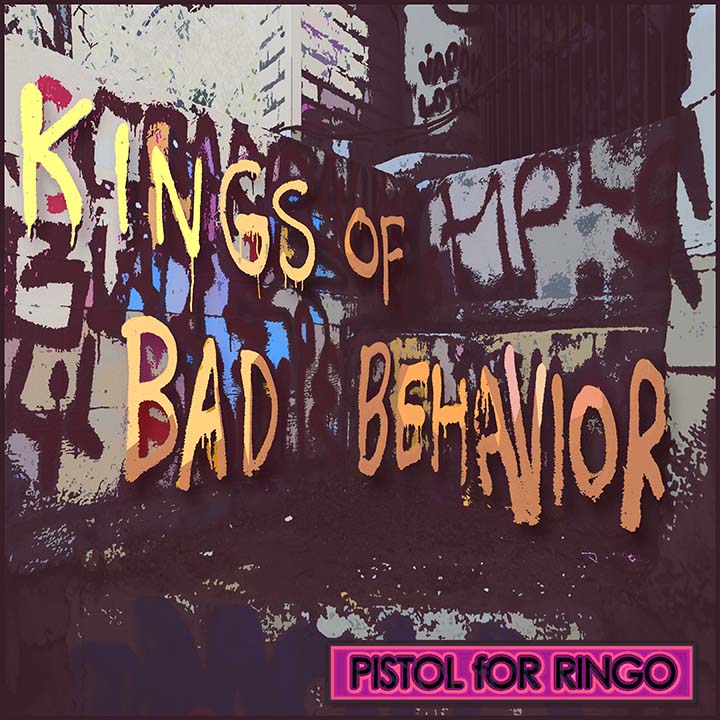 Reveiw on “Case of the tuesday” by Pistol for Ringo

“man ought to mourn his birth and not his death”. Oh wow! Tuesday is all to blame for it

Most people usually have a “case of the monday”.  That awful day after a weekend where most people usually have to go back to work.  But in actuality, A case of the Tuesday is actually worse because most people see Tuesday as just an obstacle between them and the mid-week.  It basically serves no important purpose. Especially when a public holiday falls on a Tuesday, most people find it highly annoying. So I guess that is what Pistol for Ringo is trying to portray in their music video of the song “case of the Tuesdays”.  Guy feels frustrated and basically wants to drink away his Tuesday work week. Nothing seems to be going well as tuesday always seems to bring sorrow and no joy. So he concludes that a “man ought to mourn his birth and not his death”. Oh wow! Tuesday is all to blame for it.

The story line to this video was truly thought out.  The subliminal message is powerful and it may take a while to truly get the entire gist out of the story line as well as the music itself but I have got to say that the video made me like the song even more. Two thumbs up guys. Great work!

Pistol for Ringo is a musical band that specialize in Indie Rock. This fantastic band comprise of a fantastic five who hail from  Los Angeles and Phildelphia. They are signed to the record label, Sonata Cantata.

They got their nick name from the Classic Spaghetti Western film and dropped their 5th studio EP “ Kings Of Bad Behaviour” on 17th May, 2019. After they released Solid State Neo Hendonist, their college radio debut album, they expanded into a group that included Philadelphia singer and songwriter Ben Arnold and drummer Matty Muir, beyond their original LA based group of Steve Arm, Brian Murphy and Shane Smith, thus, synchronizing with the rest and completing the group to synergize each member.

Their influences include Pixies, Stones, Velvet Underground, Radiohead and Wilco,

They are also influenced by a great combination of sounds, pleasing to their ears and appealing to their hearts. They also draw strength from within, especially when listening to the voices in their heads

This band has featured or performed on most dates on the West Coast, from being opening act for an S&M show in Vegas to playing in San Francisco (hipster). This is no mean feat and it shows that this band is gradually becoming a force to be reckoned with. Listening to them will definitely endear you to their classic indie rock style. The band is spunky, brave, spontanous and are not scared of taking risk, in terms of being innovative with their sounds. They bring new phenomenal sound to the table, which has made the likes of Rob Barbato, Dave Catching and Greg Hetson not to shy away from supporting them. Their sound is creamy cool and gives you an overall soothing relief when you listen to the music of the band.

visit the links below to see more about them