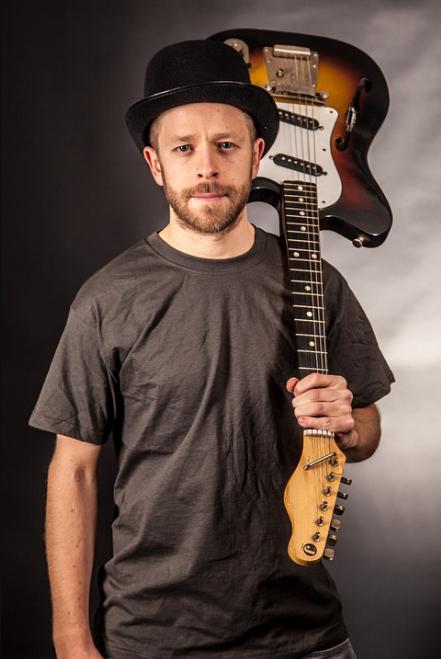 How To Release An Album That’ll Blow Fan’s Socks Off!

By David Andrew WiebeThe problem with hype is that it always dies down at some point. And, after the fog of rah-rah is clear, there’s a good chance no 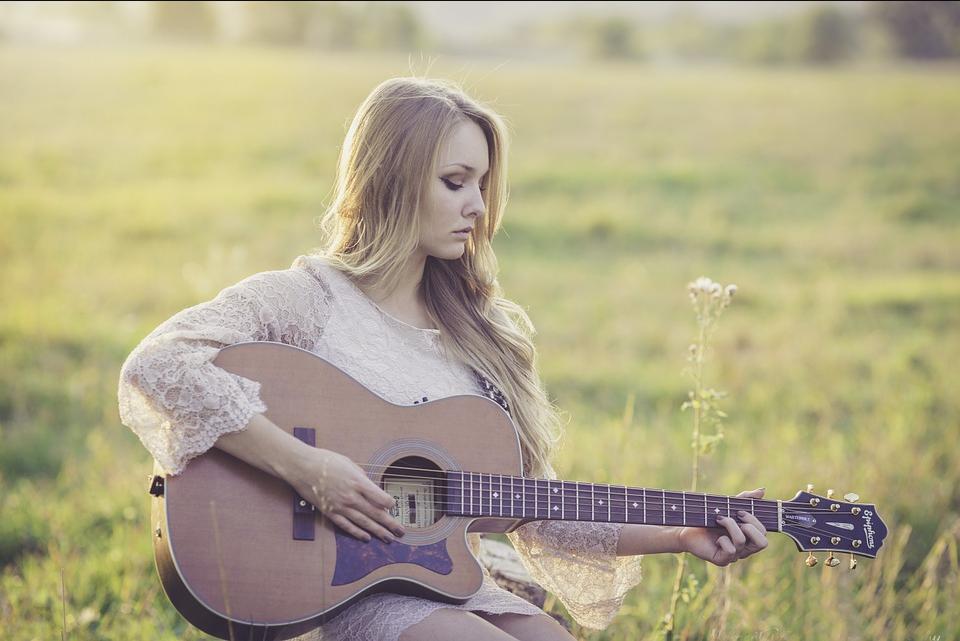 If you want to release an album that will blow your fan’s socks off, you need to do more than just hyping it up.

The problem with hype is that it always dies down at some point. And, after the fog of rah-rah is clear, there’s a good chance nobody will even care.

If the hype is legitimate, then there’s a chance your music might spread. But if your album doesn’t live up to it, you’re going to have a hard time rebuilding trust with your supporters.

In most cases, releasing an eye-popping album will require good old-fashioned hard work. So, here are some thoughts on how you can make that vision a reality.

Work On Your Craft

In 2006, I released my first album, Shipwrecked… My Sentiments.

I was still very green as a musician when I came out with it. Though my chops as a guitarist were decent, I wasn’t much of a singer or songwriter yet.

In ensuing years, my voice kept getting better, and I started writing songs with a tighter focus and oftentimes a clear message, sometimes open to interpretation, sometimes obvious. People who hadn’t seen me perform during those grinding years came back later to see me again and could see that I had improved a lot.

I’m not suggesting that you release a mediocre album just so you can blow away people with a better release later. That seems disingenuous.

But I know many musicians who weren’t satisfied with their initial effort. This led some of them to dig in and work on their craft so they could start living up to the artistic vision they had for themselves. They worked hard on their playing, singing, arrangements, and songwriting while preparing for their next album project.

One of my favorite bands is the melodic rock outfit Harem Scarem. I first heard their music in the 1992 Degrassi High film, School’s Out. The movie featured music from their eponymous debut release, Harem Scarem.

Many of their fans still love this album, but you know how critics can be. They basically dismissed it as another hair metal band playing “soft rock” and “power ballads”. Their songwriting was also criticized for being too simplistic.

This caused them to dig in and work on their craft for their follow-up release, Mood Swings. This is still one of their most known releases to date, even though they’ve released more than a dozen albums. “No Justice” became a minor hit and can sometimes still be heard on the radio.

Mood Swings featured heavier guitars, deeper lyrics, and a variety of styles of music. The band kept evolving through the years, and each of their subsequent releases has had a bit of a different sound to it, even though you would still recognize it as being Harem Scarem.

So, unless your growth is finished as an artist, and you can’t see any avenues for improvement, one of the best ways to blow your fans away is by spending time in the practice closet. 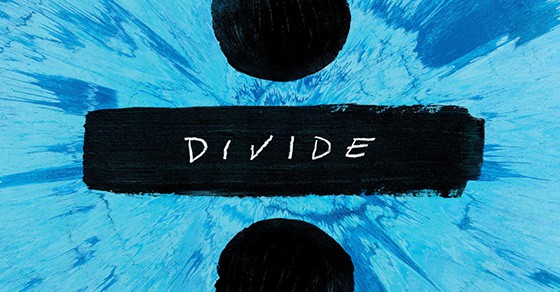 Your fans have heard your music. They like it. Maybe you’ve released several albums’ worth of material, and have worked hard to keep serving up the goods to them.

Some bands, like AC/DC, haven’t changed much over the years, and it’s a formula that worked for them. But there are also acts that have gone through transformations, surprising their fans in the process.

Certainly, the fact that they got a new lead singer made a big difference. Though some of the experiments didn’t exactly pan out, I love 5150 as an album. Working with Sammy Hagar clearly increased Van Halen’s range as a band. They added power ballads, country (?), acoustic rock, and other styles to their repertoire. Some would call this the downfall of Van Halen, and if you’re of that opinion, then you can disregard my thoughts.

But in my opinion, the full concert video Live Without A Net features some of Eddie’s best playing, and it was filmed shortly after Hagar joined the band. It’s clear they were in a bit of a creative renaissance period.

Also, when I first heard “Why Can’t This Be Love”, not only did it sound entirely different from anything they had done to that point, I loved the new sound.

There’s always a bit of a risk with going in a new direction with your music. You might end up alienating some of your fans. But that might be a risk you need to take if things have started getting a little stale. Changing things up has panned out for some artists, though it has blown up in the face of others. Think of David Bowie’s Tin Machine project. I happen to think it’s brilliant, but a lot of people hated it.

Only you can decide whether it’s the right move for you, but doing something different can cause your fans to perk up and pay attention again.

Best HD Video Switchers and Mixers you Need as a Producer, Independent Artist or Sound/Video Engineer

You may not be well-known as an artist. But the only thing stopping you from leveraging the name of artists who are more known is the time it takes to build the connection, and in some cases, some financial resources.

Can you think of any artists you would love to collaborate with, whether on a local or global scale? Is there anybody who’s a step or two ahead of you that would be willing to lend a helping hand? Are there any YouTube personalities you think you could convince to be a part of your next recording project? Most of all, who do you think your fans would love to hear on your next release?

Kenya Soulsinger managed to get Remy Shand to play keys on a song called “Velvet Ocean” on her album, Meet Me in the Glow. Now, don’t ask me what the PR effect of this was because I have no idea. But I will say this – I wouldn’t know about this album if not for Remy Shand’s participation.

Shand released his first album, The Way I Feel in 2002. I thought it was exceptional. After touring that album, he was off the radar for about 10 years. Then, he started releasing the occasional single again in 2013.

I don’t claim to know the entire story behind his long-term departure. What I do know is in the last few years he’s been enjoying making music on his own terms, free of major label commitments.

Bottom line – featuring a surprise guest on your new album could boost its profile and delight your fans.

Get Creative With Your Marketing Campaign

When it comes to marketing your release, there are many ways to skin the cat. There is no right way or wrong way. But if you can get creative with it, you may be able to attract more attention and build more excitement for it than you might be able to otherwise.

A lot of the so-called “creative” marketing campaigns talked about out there these days aren’t as revolutionary as we’re led to believe. They either just borrowed strategies from other industries or did something that was already commonplace in other sectors (such as utilizing data).