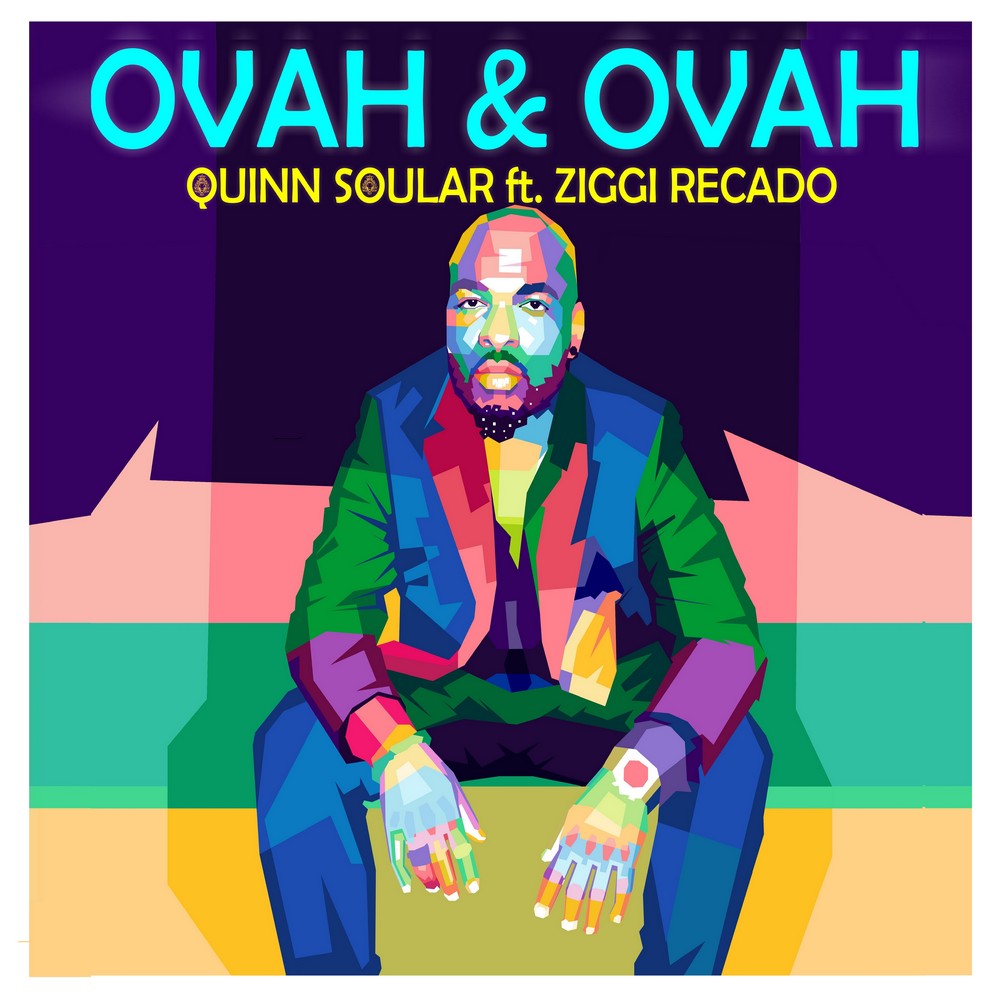 For the last few years, the idea of the summer soundtrack has exclusively been reserved for either electronically enhanced pop tracks with EDM aspects

For the last few years, the idea of the summer soundtrack has exclusively been reserved for either electronically enhanced pop tracks with EDM aspects, or super hyped up Hip-hop tracks.

As something of a curveball 2018 might just be the year that things change though. Quinn Soular has outdone himself on his latest offering Ovah & Ovah, which is a sure summer banger. Ovah & Ovah is a R&B, Reggae, Pop infused song with Dancehall influences, and features guest vocals from from Dutch-Caribbean Reggae superstar Ziggi Recado.

Built on a traditional reggae guitar rhythm with flourishes of electro synth fizzles and pop structures, the track is an amalgamation of the finer points of several genres. Recado’s vocals bring a naturally reggae vibe to the song, while Quinn Soular excels at bringing the R&B emotion with his velvet smooth vocals. It’s a feel good, carefree banger set to win hearts this summer, it’s definitely the type of song you will want to play over & over again, so you may as well embrace it now……….. 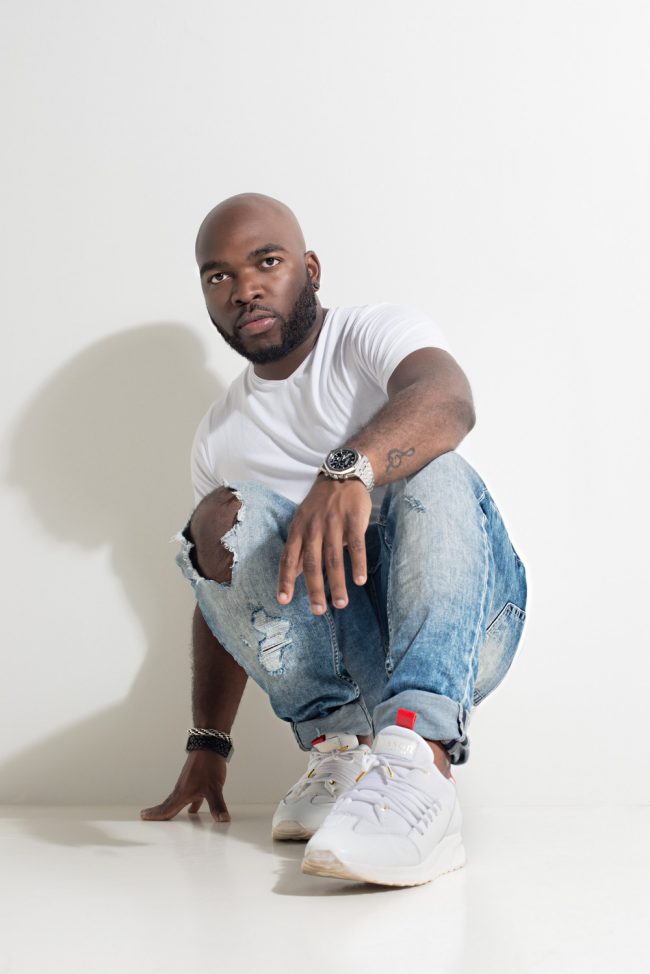 ‘Ovah & Ovah is starting to gain buzz and soon the rest of the world. Remixes are already in the works as well as a music video, this will just add to the fire and fuel this song further along. The song was produce by Quinn Soular through his production company Quinn Productions (QP on the Track). The song was written by Ziggi  Recado, Dino DXL & Quinn Soular.

Quinn Soular plans to release a few more singles & EP’s in the upcoming months. Quinn Soular is working hard in the studio, writing, recording and producing fresh music and plans to work with some up-and-coming artists/producers as well as some known artist/producers.

Quinn has also teamed up and partnered with Indie Label Great Artist Records who in return will help get his music out to the masses. Quinn Soular currently resides in the United Kingdom & the Netherlands and continues to perform & play with numerous artists and musicians all over Europe & the Caribbean.  For any additional in you can visit Quinn Soular’s website www.quinnsoular.com ,YouTube channel & any other of his social media platform. #OvahandOva