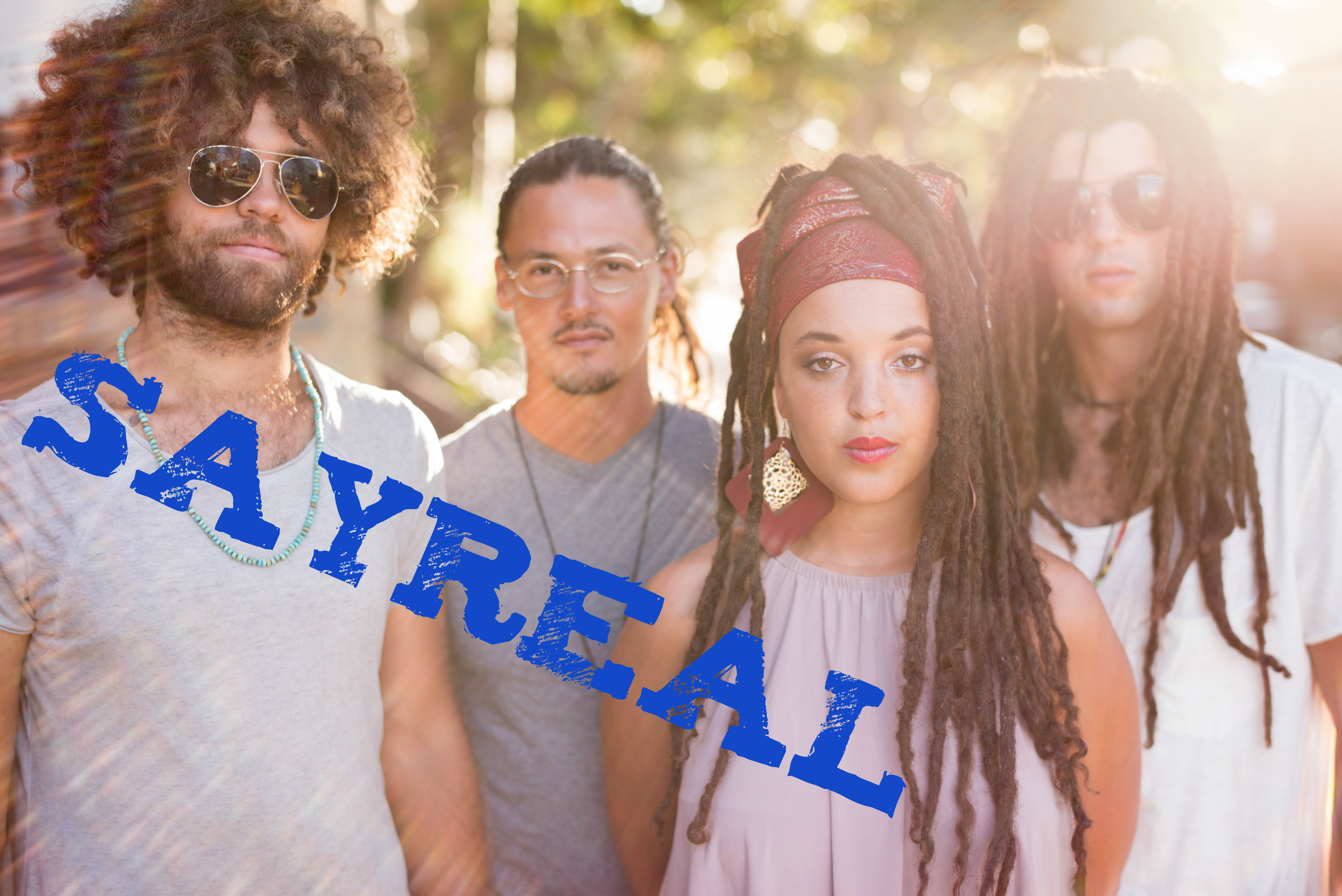 Powerful Message From The Group SaYreal

When you watch the music video "Freedom" from the group "SayReal" you will see a powerful message towards the end of their video.The message reads "I

Get to Know Why Lachi is “Selfish”
n.e.r.d Life by D’vo, Reaches for the Apex with Codex
Slow Burning Car’s Public Cynic

When you watch the music video “Freedom” from the group “SayReal” you will see a powerful message towards the end of their video.

The message reads “I would unite with everybody to do right and nobody to do wrong”. It was a quote from “Fredrick Douglas” which was scribbled on the shores of the beach.

This quote from Fredrick Douglas summarizes the song from SayReal. The chorus says “Give me my freedom” and Fredrick Douglas was a former black slave in the 1800s who educated himself and fought endlessly for the abolition of slave in America.

If you listen closely to the lyrics of the song, you will hear several quotes from Fredrick Douglas. 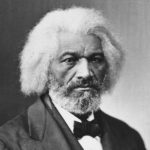 SayReal did a wonderful job with not only the song but also the video. In the video you see them climbing up a hill barefooted and helping one another to reach the top. This can be symbolic of when slaves were running away from their slave masters in the south and seeking for freedom in the North.

SayReal is a group of musical revolutionaries and soul-searchers from L.A, California. There are four members in the group, Naia, Imani, Lee-John, and Jordan. You can classify them as a Reggae, Pop, and Rock band.

They are a musical force that radiates like a wildfire from the stage, connecting to their audience with a kind of honest intimacy that cannot be contrived. The four musicians embody a strong musical lineage but champion a mission based upon their own experiences. Their songs shimmer, igniting a vibration of Reggae, Rock and meaningful lyric that seem to almost narrate the lives of those listening, leaving audience members feeling alive. Connect with them on the following social networks below https://www.facebook.com/sayrealmusic https://twitter.com/sayrealmusic