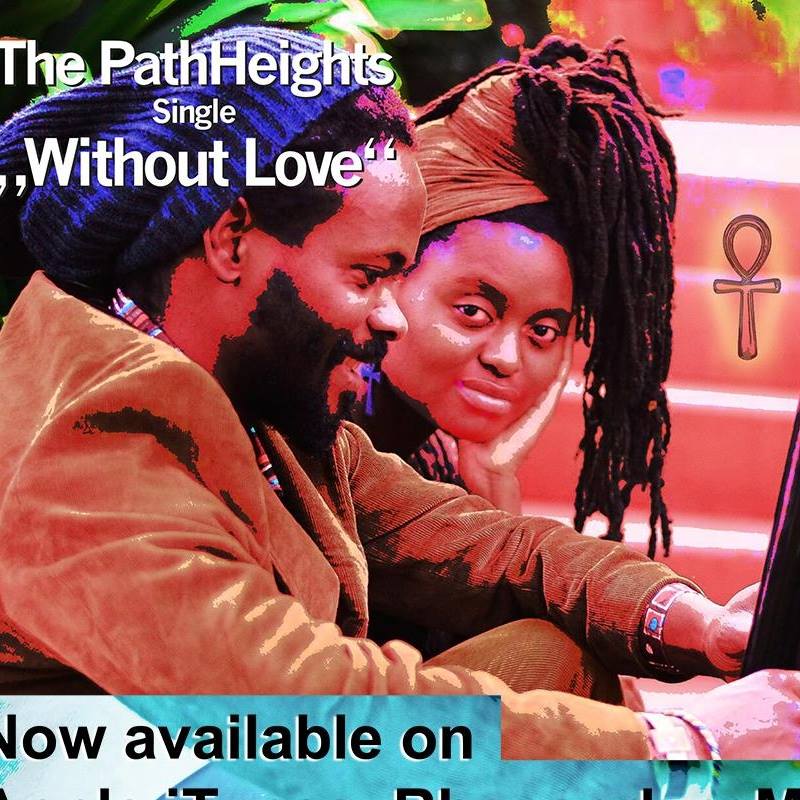 After honing their skills and performing on small stages both in their provenience Jamaica and Germany, The PathHeights now boldly take the step into

JaneliaSoul To Release New Album in July 2018
Throwing Shade By Ben Barbic Is Sensational
Exclusive One On One Interview with Ricky Persaud Jr.

After honing their skills and performing on small stages both in their provenience Jamaica and Germany, The PathHeights now boldly take the step into the limelight: “Without Love” is the title of their first single, released alongside this stunning video recorded in Jamaica.

The PathHeights are a duo of singer, songwriter, producer duo Akosua Aset and Aumuna. Coined from the word Ptahites, meaning spiritual, creative beings passing across, a collective cognizant message.

The African drums and acoustic guitar are very fundamental in their line of production, along with the integration of various kinds of collision and the natural sounds in their environment.

The lyrical aggregation of their songs is inspirational and spiritual with a refined message while being vigorous and original. Organically RE-present a world sound, captivating audience with melodies and harmonious vocals combined to a root-like vibration with 100% live instruments.

Influenced by her Jamaican Background, begins writing rhymes and poetry in high school. At that stage, she formed a band with her school friends. While in University, she got so much inspiration from veteran acts like Linton Kwesi Johnson, Jill Scott, Floetry and Saul Williams. Thus, gave her the zeal to began writing poetry.

Her passion was to be given courtesy with her organizing skill as in Spring 2006, she was drawn to start events such as “Afro Poetry Night” and participating in the Choreopoem “Blaque ReinCarnation” by Chantal Fleur Sandjon in Winter 2006.

She later continued her music career singing as a background vocalist for Reggae bands until, in 2007, she met Elsa M’bala to form the acoustic poetry duo “Rising Thoughts”.

With Rising Thoughts she toured Germany playing in some of the major cities. By end of 2011, Aset went to Jamaica. There she participated in a number of cultural events, artist collectives and a school tour across the island.

The purpose was to encourage reading, inspire creative writing and share African drumming and storytelling amongst primary school youths.

Of St Anne, Jamaica. He then moved to Point Hill a small community in St Catherine. There he spent most of his childhood years before moving to the sunshine city of Portmore where he did his high school studies.

Aumuna evokes memories of “making trips to the spring to catch water, spending time on the farm and adventurous hikes to gather firewood”.

This undoubtedly attached him with nature. Music has always been a part of his life, growing up in a Christian community and with the flip side of the heavy speakers of sound systems in the streets playing Roots Reggae and Dancehall selections.

They spring up on the scene in November 2012, appearing at small events and jam session in Kingston. Since 2013 they are based in Germany working on their craft while gelling in an embryo of creative energy and inspiration.

In 2014 inspired by life on legends of cultural heritage, they decided to formally present a name for the group.

At a rehearsal session, they came through with the symbolic name ‘The PathHeights’. From there on, they have been performing throughout Germany. 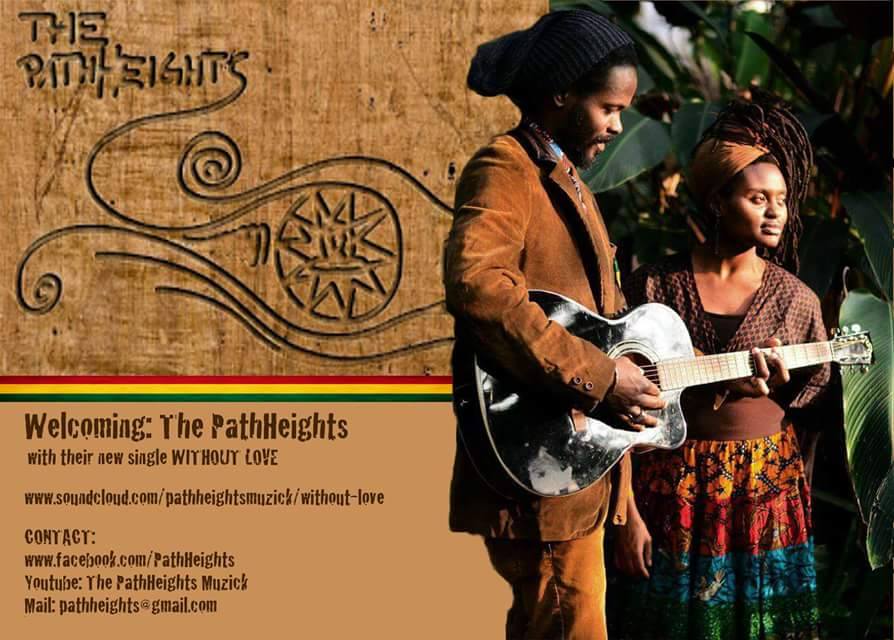 Whilst in Jamaica, their initial goal of recording three songs resulted in the completion of their first nine-track EP and a video shoot for the single “Without Love”.

An unorthodox yet traditional sound, stepping outside the laws of modern style recording to ensure each inspiration is captured and delivered as pure as can be, with no concession.

In the light of the new generation of musicians, positioned to take the musical art to the next round, The PathHeights are an assured bridge that will enable a continuous movement.

Check out The Pathheights on their Social Media Platform @

Loading...
Newer Post
14. Canon Teams Up With Derrick Minnor in “Over do it”
Older Post
How To Create A Powerful Online Fan Base: Tips For Upcoming Artist.