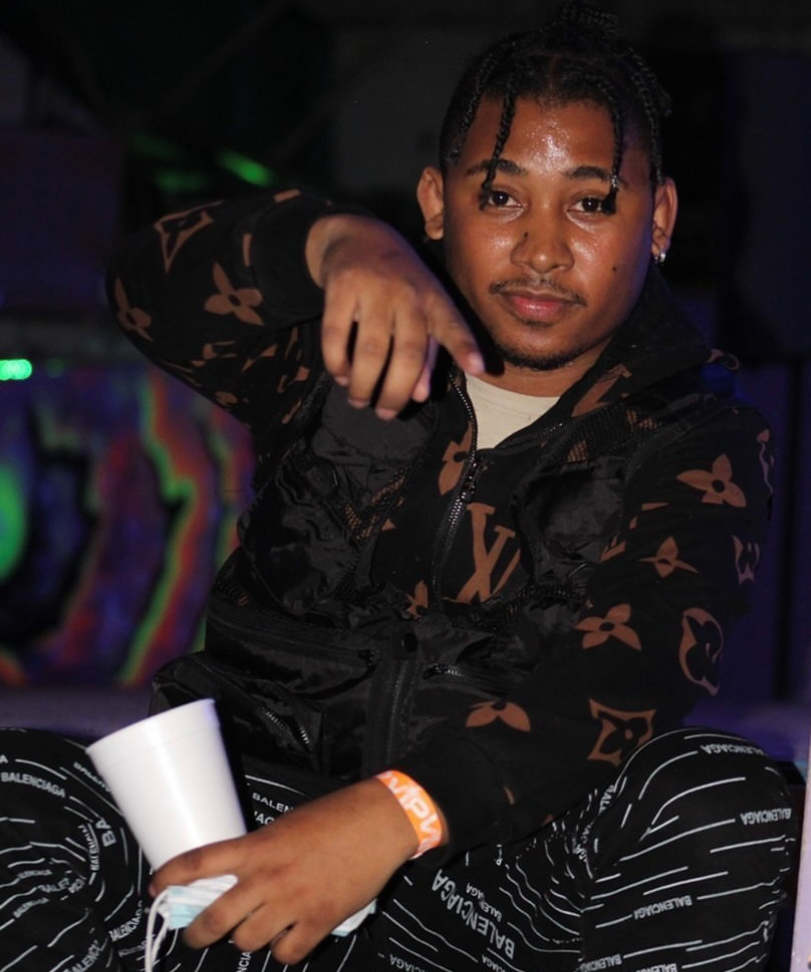 The drums’ effect serves hot crispy thundering beats with the kicks (kick drums), ride and crash cymbals sound coming up at the right notes and helping to define its up-tempo sounds. The bass drum effect is really overriding. Other synthesizing sound effects are exceptionally conspicuous as they add more vibes to the song.

In Raw dogging’s lyrics, Osf profit spits fire through his audacious punch lines that would leave you with high boosting morale. You can feel his high energy throughout the song as he can sustain this tempo. The great attitude and character that makes him thick and a force to be reckoned with is equally reflected in this song. He executes smooth transitions between the rap verses and chorus. His baritone vocals match the rap’s key.

The production quality of the song is equally high and is a great testament to the meticulous approach Osf profit and his team of producers and technical crew adopted. Overall, the song is dope. Can’t see any complaint about it