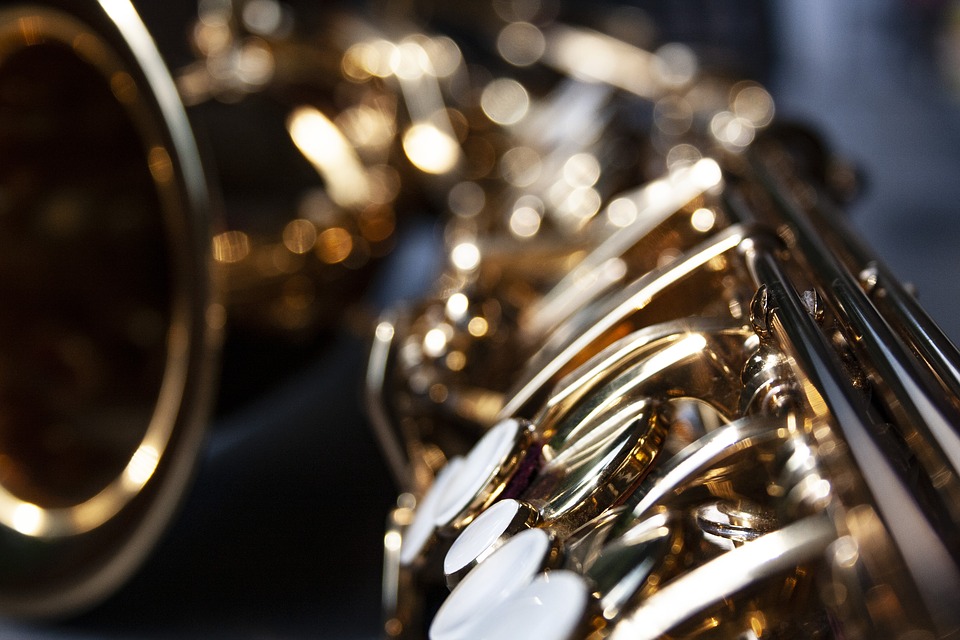 23-year-old Immanuel Wilkins is set for a huge breakout this year on the back of his debut album, Omega. Speaking about experiences as part of Black America, Omega grabbed critical acclaim and even earned the top spot in the New York Times’ best jazz albums of 2020

5. Give it to me – The Review, Career Highlights of Kevin Andreas
Stop Look And Listen To Timothy-J The Sweet Falsetto
9. Daniel Abozen – Lass uns feier

23-year-old Immanuel Wilkins is set for a huge breakout this year on the back of his debut album, Omega. Speaking about experiences as part of Black America, Omega grabbed critical acclaim and even earned the top spot in the New York Times’ best jazz albums of 2020. Produced by Jason Moran, Wilkins’ album was described as ‘gliding and diving with a telepathic synergy through tunes that he composed with the nation’s racial ills in mind, and that thrive thanks to a buoyant, up-to-date sense of swing’. High praise indeed and it seems the upcoming year could be a big one for the Philadelphia native.

Wilkins’ earned a bachelor’s degree in music and Juilliard, studying with saxophonist Bruce Williams and Joe Temperly. He toured Japan, Europe and South America to name but a few countries, establishing himself as a valued sideman. That experience has helped him develop into the exciting and vibrant artist he is today. Working with a familiar quartet including Micah Thomas (piano), Daryl Johns (bass) and Kweku Sumby (drums), he aims to create a sound which has a ‘profound spiritual and emotional impact’ on the jazz scene.

Whilst he has cultivated a reputation which certainly excites going into the new year, he has also worked with high profile artists which have further fueled his influences and helped shape his sound. He has recorded with several high-profile artists, including Lalah Hathway, Gretchen Parlato and Solange Knowles. Perhaps the most famous name to have collaborated with Wilkins is folk legend Bob Dylan, for whom Wilkins provided saxophone on a recent recording. Gala Bingo states that Dylan was awarded the Nobel Prize in Literature in 2016, the first songwriter to win such an accolade. His ‘new poetic expressions within the great American song tradition’ was cited as the main driver behind the award, and he is widely regarded as one of the greatest singer/songwriters of all time, inspiring artists across the ages, from Johnny Cash to Hawk.

Whilst his reputation as a session musician grows by working with the likes of Dylan, the release of Omega has cemented his appeal as a standalone artist, not least through the track Warriors which dropped in July. The track, inspired by friendships and family, is one of the highlights of Omega and has a personal element for the artist. “The idea around ‘Warriors’ was from thinking about the people around me, the strength they had and the commitment to their own mythologies,” he said in an interview earlier this year. “I’m not too much into astrology but I’m a Leo and we’re known for our extroversion and outspokenness, so for me, there’s always been an unwavering consciousness for what I believe in. It’s kind of an ode to the people closest to me and how we fight as a united front for certain things and fight individual battles for other things.”

The challenge now is to follow up the critical success of Omega with new projects and messages, including a work in progress with New York dancer and choreographer Sidra Bell. He is also scheduled to appear on projects driven by bassist Ben Wolfe and pianist James Francies, as well as hopefully working on new material of his own. 2021 could be a huge year for Wilkins, so keep an eye out.