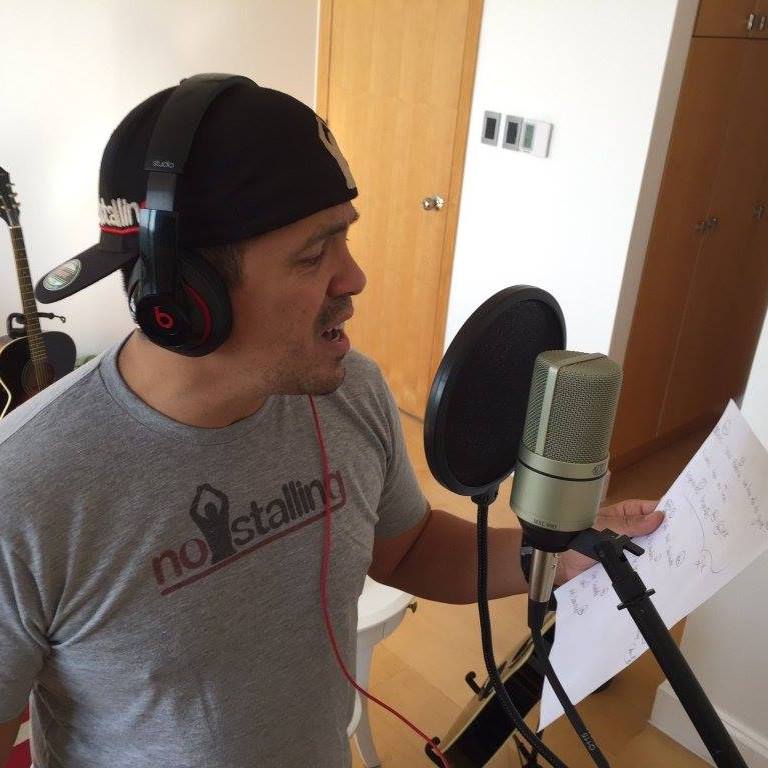 One on one exclusive with Andrew LA

He is tall, handsome, eloquent, gentle, vigorous, and most especially entertaining.   When you listen to Andre a.k.a Andrew LA, you will be mesmerize

He is tall, handsome, eloquent, gentle, vigorous, and most especially entertaining.   When you listen to Andre a.k.a Andrew LA, you will be mesmerized and entertained.  He was born in Brazil but is currently based in Nashville Tennessee.  Topafricmusicvideo.com got a chance to do an exclusive interview with  this hunk of a Brazilian pop rock artist over his recent release entitled “Medina Campeão”.  Andrew is dedicated to pop rock songs and his lyrics narrate stories based on his life experiences. Below is the interview.

A: My real name is ‘Andre L.A. Correa but my dad always called me Andrew, so my artistic name became  little of both ‘Andrew LA’

A: I was born in Rio de Janeiro, Brazil. I spent most of my life there before I moved to U.S, current living in Nashville, TN in USA.

A: My father guided me into music when I was 12 years old. We used to mess around in our home studio in Brazil.

A:  I love Jazz music, took some classes in college in the States but don’t get me wrong because I play Brazilian Pop-Rock,

Q: Tell us about your latest track ( what is it all about)

A: It’s a little 90’s rescue, mix of pop-rock and surf music. It’s a song to listen to when you want to be the air-drummer or even the solo guitar guy, just have fun.

Q: Who wrote it? And where can the fans get it?

A: I wrote this song myself in 2015. Thank you to my music manager.  ‘Medina Campeão’, can be found at the major music streaming websites:

A: When I began writing music, my daughter was my major inspiration and any real life event that happened to me.

Q: What inspired you to write this new track

A: The new track is called ‘Medina Campeão’. Just a little tribute to a young talented professional surfer from Brazil named Gabriel Medina, who became the first world surfing champion for the country. He has inspired ten to thousands of young Brazilian kids that it’s possible to dream big.

A: Stage presence is my number one thing, I like singers who exume energy during shows. Artists such as: Scott Stapp (Creed), Justin Bieber himself and Axel Rose (GNR), just like that.