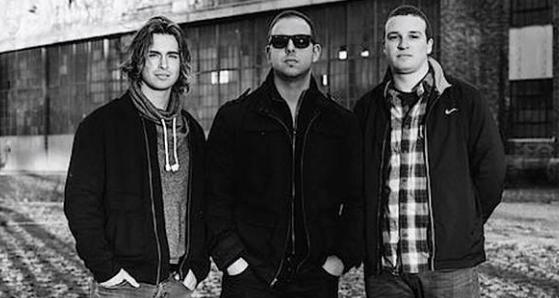 14. The Newborn with the song “Runaround”

About NewbornNewborn is an alternative rock band from Brooklyn, NY. Formed in 2014, founding members Allen James and Eric Weglicki made it a mission t 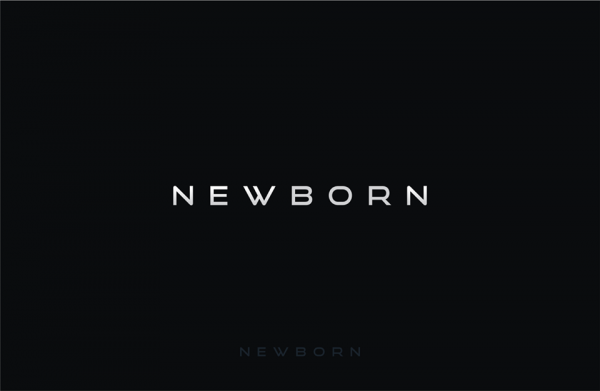 Newborn is an alternative rock band from Brooklyn, NY. Formed in 2014, founding members Allen James and Eric Weglicki made it a mission to bring back quality rock and write timeless, meaningful music.“At a time when most attention is being thrown towards bands that deliver cold, corporate rock, Newborn has a spirituality that will touch listeners unlike anything else in the genre right now. “

The band found its roots in a high school friendship between Allen James (vocals/guitar) and Eric Weglicki (guitar/bass/vocals) and a love of rock spanning from Metallica, Nirvana, to Muse. After many years of jamming together, they decided to form a band. Neither one of them wanted to grow up too quickly and live a typical “adult” life, so they deemed their band “Newborn,” which represents the way of looking at life with constant marvel, the way a child does. Blake Suben (drums) joined the band as Weglicki switched over to bass, and the current lineup played their first show full on show in December 2014 and release their debut EP “Broken Virgo” just two later.

Featuring on TopAfric Music Video Countdown On Number 14 spot. The song ‘Runaround’ by The Newborn convey the message of how smartphones are turning society into zombies. In the case of the video, the lead singer has to win the girl over from her iPhone (rather than another man). Technology is now filling the void that music, love, and personal relationships used to fill. This is what the video and song portray.

Connect with the band on their social media platform