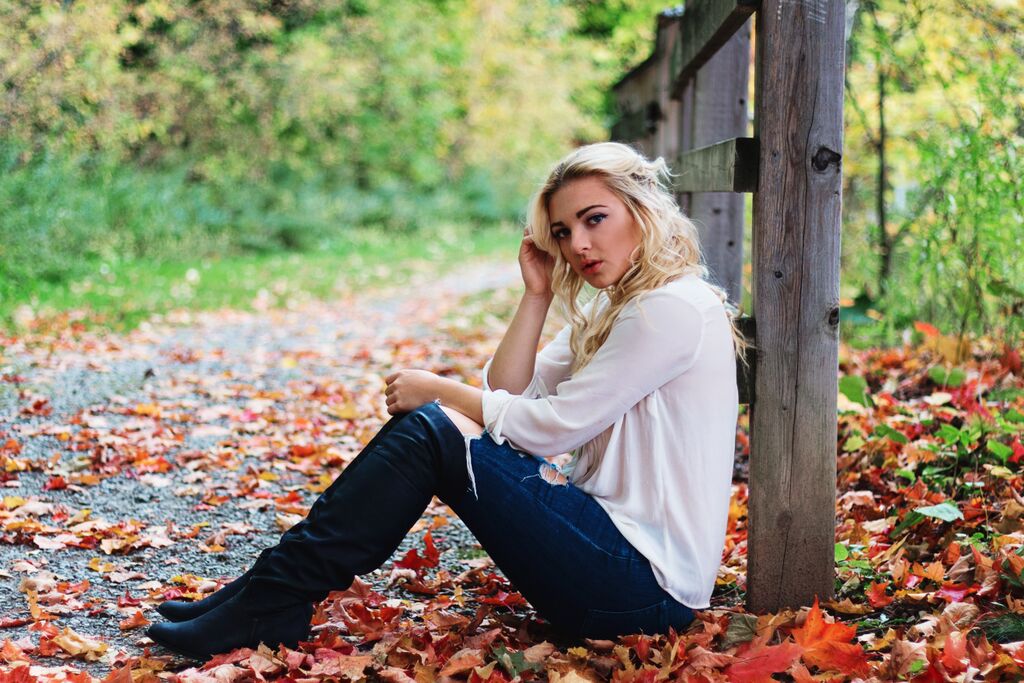 Starting a early performance at age 12, victoria Trinetti explored her musical dreams by working with a vocal coach to better her skills. We got to ge

Starting a early performance at age 12, victoria Trinetti explored her musical dreams by working with a vocal coach to better her skills. We got to get some words from Victoria Trinetti herself who goes by the stage name “Trinitty”. We got to ask her more about her hobbies and influence it has added to her career.

she described her daily activities consisting mainly of her taking notes down of quick inspirations that could be put together to make music. The 20 year old singer spoke more about experimenting on instruments mainly guitar and piano but also tries out different instruments. But during the winter she would prefer staying active by ice skating and bike riding when the summer comes.

Trinitty Speaks About Her Early Days.

Singing at an early age of 12 and performing , she sang in her school’s productions and choirs. And to taking a big step into what she is currently trying to put together, Trinitty at age 17 began recording her own vocals and working with producers.
Looking deeply into what she wants for her career she found herself influenced by mainly pop and electronic music. But as time went by as her passion and inspirations got more intensive, she found herself falling in love with R&B; She expressed, “As I got older I began listening and singing more R&B.
Stating her inspirations coming from her brother who of played several types of electronic music. This caught her attention and she started getting all sorts of inspirations.
And it all came together and here is Trinitty, inspired by other artist; She accepts being influenced by them.

Trinitty Speaks About Her Influences In Music.

“My mother is my hero, she has always supported me through my journey as an artist and she has given me lots of advice over the years”. Trinitty speaks about her mothers support being on of the major factors that keep the passion burning.
And for the future, she hopes to perform wit Lady Gaga to bring out a lot of stage energy.

The Music So Far.

Trinitty as a solo artist believes in collaborative effort and went ahead to say; “The best music is done with the help of other musicians” but this doesn’t alter the fact that the 20 year old canadian born artist feels confident putting down her own lyrics. According to her, ”    I’ve gained a better understanding of music and felt confident to write my own lyrics”.
Trinitty feels music is a stamp on the generation and it is here to tell a story the times we live in. Her music speaks more about her experience and she is trying to make her fans relate to it.
Trinitty keeps finding new ways of adapting qualities for artist who inspire her into her work.

You can connect with Trinitty on Facebook to get latest info about her career.