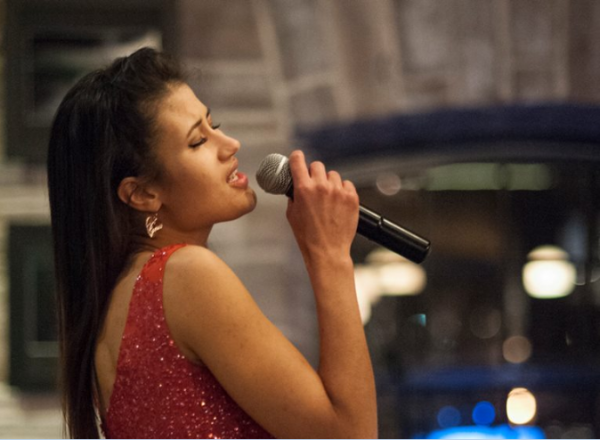 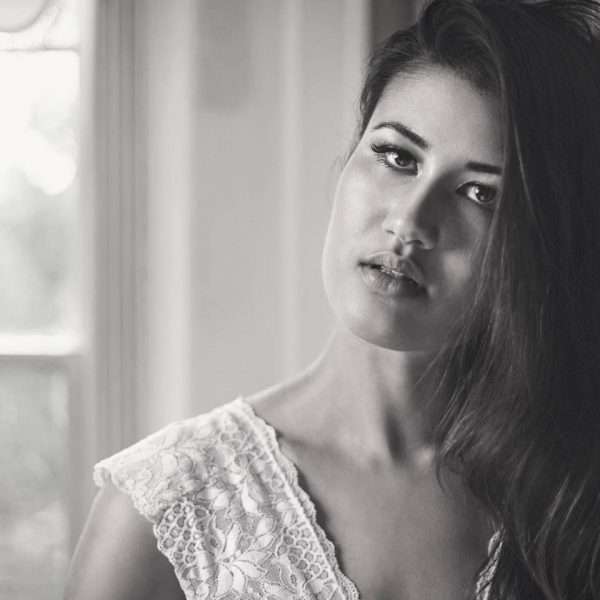 Toronto-based artist, Nathalie Kraemer’s signature sound is a fusion of pop beats and jazzy vocals. Her thought provoking lyrics, wreathed in a dramatic film soundtrack style, make you feel life with her soul-gripping music. Through every word and silky-smooth tone she lets flow from her sultry voice, the German-born singer/ songwriter reaches deep inside of you and pulls from your well of emotion buckets of nostalgia, overflowing with memories laced with joy and sadness.

Born to a French/Vietnamese mother and a German father, Nathalie fell in love with music at the age of 9 when she first picked up the alto saxophone and soon began playing in Big Bands. Her love of playing quickly turned to singing when she discovered that beautiful 1950’s sound she’s well known for. She immersed herself in intensive vocal training and performing anywhere she could. From entering every singing contest, she could find, to joining a myriad of choirs and bands, Nathalie’s life became her music.

Eventually, all of her hard work led her to tour throughout Germany with the successful Motown cover band “The Hot Cookies”. When Nathalie finished studying film and animation in Europe, she decided to move to Toronto to continue chasing her dream of singing.

Nathalie continues to attract more talented artists with her abilities as she is now backed by Miles Jones from MoJo Records and his team who are working with her on sound and artist development.

Currently, Ms Kraemer has been labouring hard in the recording room working on her next EP with Miles. She has become a favourite on the Toronto jazz scene as a performer and continues to sing at multiple venues alongside acclaimed jazz musicians.

“Nevermind” is about unrequited love. The heart-wrenching feeling about being lost and unloved, to the point where you want to give yourself away carelessly. The video portrays this situation with vulnerable nudity and black ink representing the negative feelings of unrequited love.

Connect with Nathalie Kraemer on her social media platform