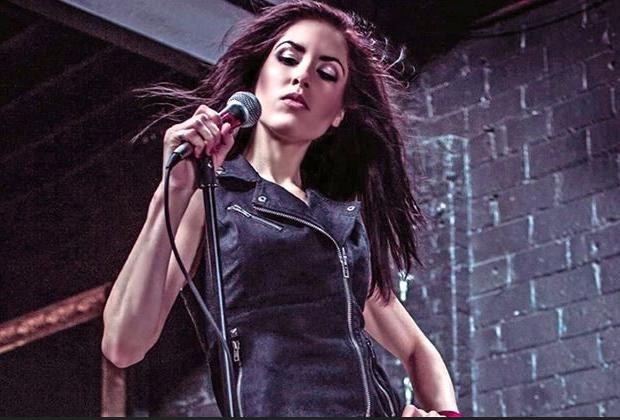 The world’s largest trade-only event for the music products industry will be hosting Canadian Singer Song Writer, Rose Cora Perry as she will be going

The world’s largest trade-only event for the music products industry will be hosting Canadian Singer Song Writer, Rose Cora Perry as she will be going to Nashville to do what she does best on the summer show which has featured legends like Bon Jovi and Richie Sambora who plays at last year’s summer NAMM.

While Canadians aren’t usually well represented, this year’s convention, set for July 11-15, will feature none other than London’s own Rose Cora Perry.

“Obviously we’re very flattered, very honoured, to showcase our talent, especially in front of the U.S. industry,” Perry said. “The kind of people who attend these events, it’s not only the instrument manufacturers, but other sponsored artists of much bigger merit than me.

It’s also record executives and bookers, people who really want to know what’s on the up and up and developing in the record industry.

RCP is going to Nashville as a sponsored artist of Daisy Rock Guitars, an instrument manufacturer that’s based in crafting guitars specifically for female users who aren’t big in stature like Rose.

“The guitars overall are lighter weight and easier to play, especially when you’re a petite female like myself,” Perry said. “It enhances the playing and performance experience because you are able to move the instrument in an easier way. I’ve played Daisy Rock guitars since I was probably 15.”

After many attempts by Daisy Rock‘s President to bring Rose Cora Perry on the NAMM show, she finally considers the offer after speaking to her drummer Tyler Randall (who joins the singer in her latest project, Rose Cora Perry & The Truth Untold), it was decided the trip was something they had to look into. 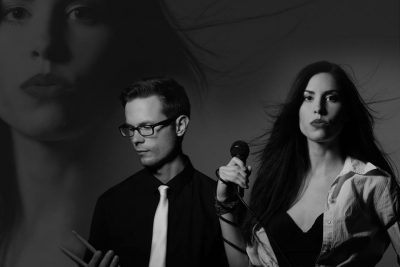 Perry’s opportunity at NAMM represents a significant achievement in a music career that has been a big part of her life since she was hardly old enough to talk. Perry began performing when she was four, started writing music when she was seven, and made the jump to becoming the CEO of her own record label when she was 15 years old. She has also been a model, journalist, TV host, and also a Writer.

Over time, Perry has looked to include in her resume, a grant receipt which has proven difficult after applying many times over her career. However, everything came through when she took the opportunity to go to The Summer NAMM.

To help cover the expenses of the trip, Perry decided to fill out an application for a Foundation to Assist Canadian Talent on Records And much to her surprise, she was successful.

“Everything has lined up,” she said. “We’re going to Nashville, representing Daisy Rock, representing Canada, and the Canadian government has jumped on board to help us go. All our expenses are covered, so it’s a triple-win right there.”

Perry took the NAMM showcase as a different challenge entirely citing difference to the typical audience of glorified fans. In lieu she will be enacting in front of Music Industry insiders and performers who have versed experience and yet deem her good enough to be akin among their echelon.