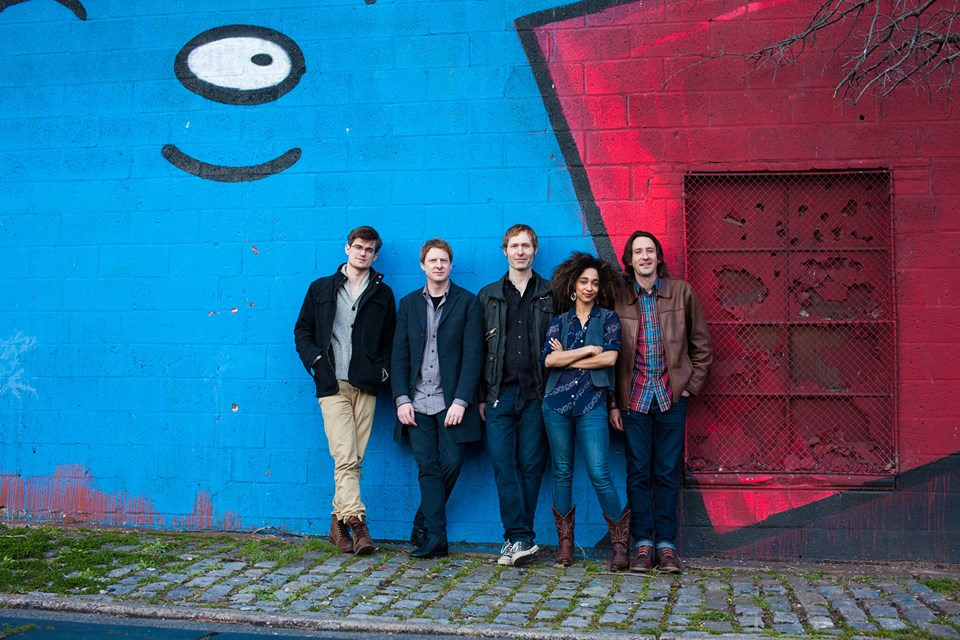 7. Why you need to see ”My Theory” By Gentlemanbrawlers: The Psychedelic Afro-soul Revivalists

exclusively featuring on Top Afric Music Video and Top Afric Radio next Episode of upcoming playlist and review, "My Theory'' by Afro-psyche band The

exclusively featuring on Top Afric Music Video and Top Afric Radio next Episode of upcoming playlist and review, “My Theory” by Afro-psyche band The Gentleman Brawlers. 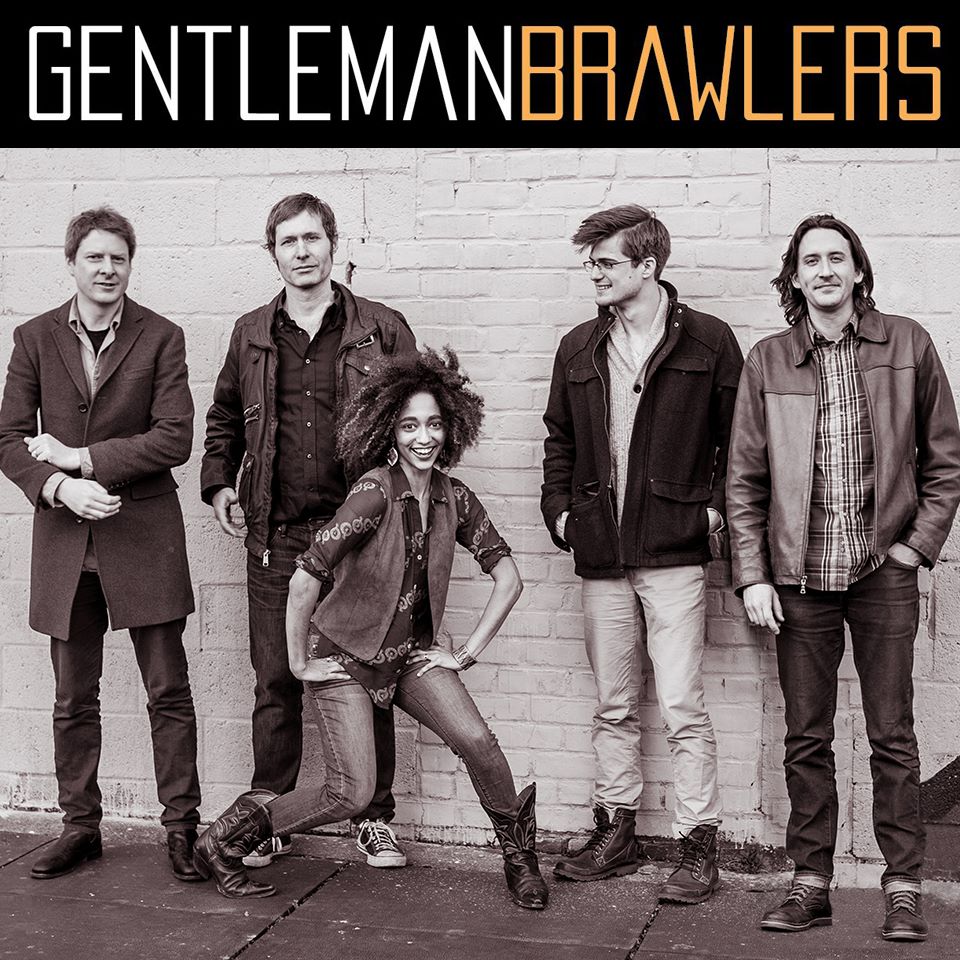 Drawing influences from acid rock and William Onyeabor-era throwback electronica into their Afrobeat-based compositions, the ‘Brawlers deliver a live show with plenty of heat, crackling energy and butt-shaking whomp. Drawing critical acclaim in the New York and London Music Press, Brooklyn’s influential magazine, The Deli, listed them among their top 10 emerging New York bands, while Veteran BBC music writer Tom Robinson tipped them as a band showing great promise, calling the ‘Brawlers “a virtuoso live band, grooving together like a beautifully engineered machine.”

Adventurous art-pop experimenters by trade, the band recently expanded their lineup and narrowed their focus to create a live music project dedicated to just one of the sonic ventures hinted at on previous recordings—the Lagos-by-way-of-Brooklyn Afrobeat sound of their single My Theory—and began performing in NYC jazz & world music clubs as the Gentleman Brawlers Afrobeat Project.

The video concept for “My Theory” follows the path of three individual “chicks” prepping to go out. They can’t help but be infected by the music, in a mysterious and uncontrollable way. The viewer is invited to explore this world as it gradually evolves into psychedelia, following the progression of the song.

Their first single “I Ain’t No Brian Wilson (I Was Made For These Times)” appeared on Occupy This Album, a musical tribute to the Occupy movement. The following year the band dropped an EP, We Were Made For These Times, on the band’s own Brooklyn Fields imprint. Since then, the band has been a stylish presence on the tour and festival circuit and will release their first full length LP in January 2017.