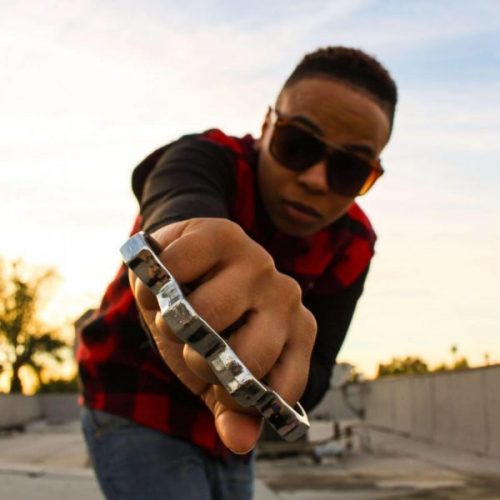 About Ms Proper Ms Proper a hip hop artist began writing at the age of eight under the influence of her poetic mother. After years of transforming her

8. The challenges Of Being In A Relationship(Fatal Attraction)- Oxburg
Shake With Sean Keller
James Dean Death Machine Releases New Track 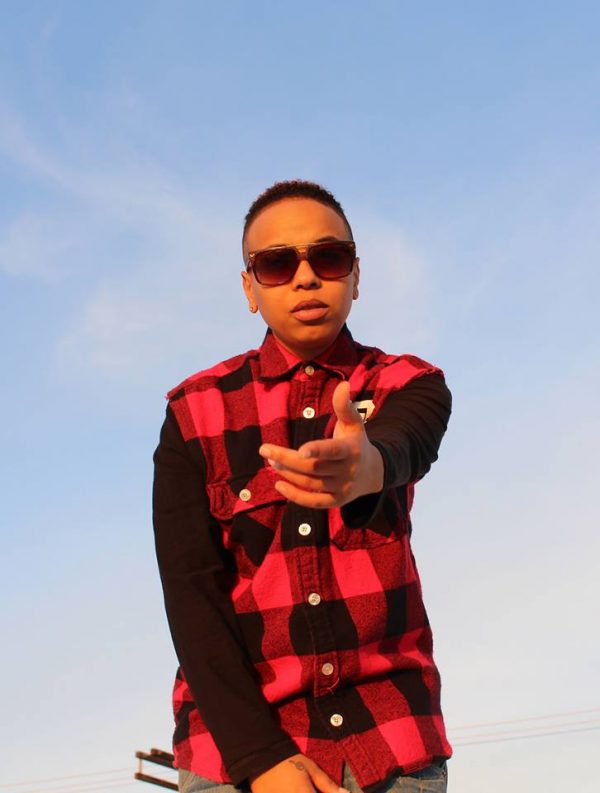 Ms Proper a hip hop artist began writing at the age of eight under the influence of her poetic mother. After years of transforming her craft and exploring the recording process, it wasn’t until 2005 that she began to take her career as a musician more seriously. With her heart into music, she created So Proper Entertainment and employed a roster of other talented artists in the Virginia area to whom she executive produced albums for. However, her love for music broadened once listeners requested that she release her own compilation of songs for them to enjoy, which birthed her debut mix-tape, Addicted To The Game.

While briefly relocating to Atlanta, Georgia, Ms Proper spent many days and nights learning the business side of the Entertainment Industry through her mentor Joy Young of J.Couture Productions. It was this opportunity that gave Ms Proper the chance to climb the ropes by entering as an intern, becoming promoted to an assistant, and finally becoming the first employee of the company by signing on as Project Manager where she participated in many marketing campaigns for artists such as Trey Songz, Kevin Gates, and more.

In 2007, Ms Proper was selected to perform in her first show at the Byrd Theater in Richmond, Virginia. It was at that time that she knew how much she truly loved being an artist herself. Since then Ms Proper has released three projects, numerous singles, performed in many venues along the East Coast and South, and also landed a performance on one of BET’s most memorable shows, 106 & Park.

Ms Proper released the official video for her summer single “Mode The video features Ms Proper in front of various lively pieces, from LA’s Art District, which coincides with the vibe of the record perfectly. The essence of the record promotes a place of self-awareness as Ms Proper recognizes there are no limits to which she cannot reach. The release of “Mode” comes at an essential time as Ms Proper has secured distribution with Carter House Music, making this the artist’s first Vevo release. “Mode” is available for streaming and purchase on all major music platforms.

When she isn’t behind the mic, Ms Proper is busy as the Creative Director of the Branding company Creative Addix, as well as, speaking at numerous schools under her own anti-bullying initiative Hip Hop Against Bullying.
Ms Proper released her fourth project and debut studio album, Escaping Reality on XXL, and was also mentioned in the Source as an artist to watch. Ms Proper recently finished touring on the Freedom Tour 2016, and is currently heading the Good FXN Vibes Tour sponsored by Winner’s Circle Clothing and Official Feature. Catch Ms Proper perform live at the A3C Festival & Conference as she was just announced winner of the “This Is My Year” fan-challenge.
In addition to continuing to work diligently in her music career, Ms Proper has made an effort to give back to her communities by speaking to the youth on a multiplicity of causes including anti-bullying, anti-violence, and teen pregnancy.
Connect with Ms Proper on her social media platform
Facebook Twitter Youtube
Artists 572 Episode 6 17