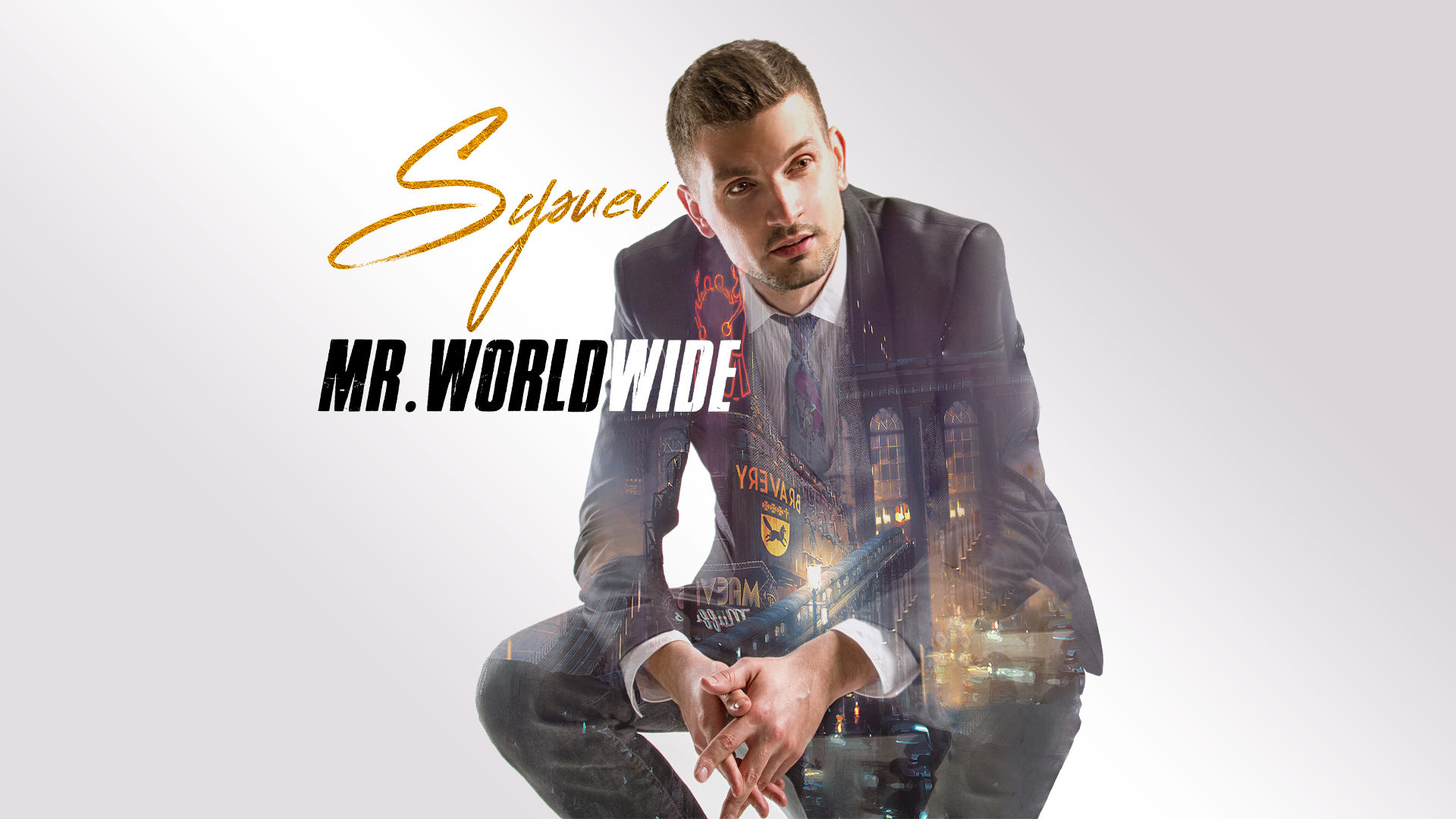 The electrifying synths, the captivating beats and the powerful vocals all sync to give the listeners a thrilling treat. Basically, Mr. Worldwide is a mood lifter.

Sysuev is an R&B/Hip-Hop artist from Ukraine. His second album, Mr. Worldwide, was recently released. There are five tracks included in the “Mr. Worldwide” album which includes Ms. Worldwide, Best 4 You, Slow Down, Ma Queen and King of Mars.  These are great compilations of musical artistry. Different genres, especially Hip Hop and RnB, are covered. You get an organic feeling when you listen to the album due to the down to earth nature of the songs on the play list. The electrifying synths, the captivating beats and the powerful vocals all sync to give the listeners a thrilling treat. Basically, Mr. Worldwide is a mood lifter.

The first track on the album, Ms. Worldwide is fantastic track. It has an alluring dance and club vibe. The theme of the song is centered on thrilling a love interest by taking her on a trip around the world.  His voice is so silky and reminds me of 90’s Rnb start “Al B Sure”.  Just take a listen for yourself.

It is a Hip-Hop/ RnB song with streams of rap and mid-tempo Eurodance pop infused in it. You will also get to hear sounds similar to hand claps which further cements the creativity of the song. The lines of the rap are hypnotizing as reflected in the following lines.

The next track Best 4 u focuses on considerations of letting a love interest go. With proper enumerations and juxtapositions of the arising issues, what may be best for her after all said and done, is to let her go. The cool sounds and beats would keep you going on a bright sunny day. You can listen to it while working, driving and relaxing.

Slowdown is an up tempo song with accompany beats that keep the pressure up. This contradicts the theme of the song which is centered on slowing down, not rushing nor fighting, which would remove pressure or bring about more space and privacy in a relationship. The contradictions brings out the creativity of the song. Ma Queen and King of Mars are also great songs anyone can listen to at any space and time. This project underscores the stupendous work put in by the Sysuev