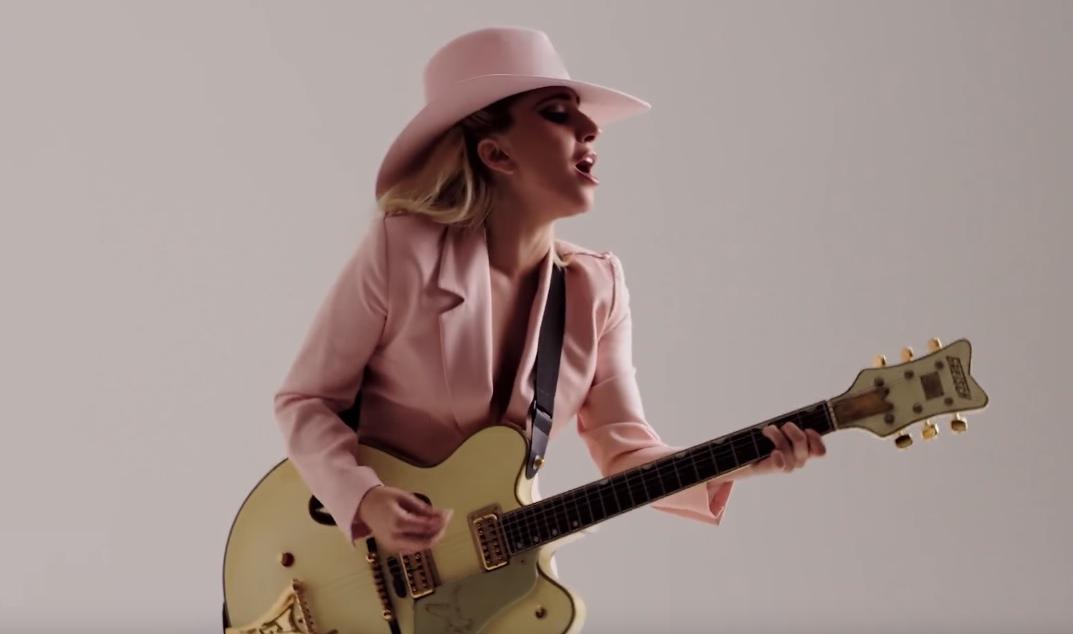 "Million Reasons" is a song recorded by American singer Lady Gaga for her fifth studio album, Joanne (2016). Initially released as a promotional singl

“Million Reasons” is a song recorded by American singer Lady Gaga for her fifth studio album, Joanne (2016). Initially released as a promotional single, it was released to radio stations on November 8, 2016, as the album’s second single.

The track was written by Gaga, Hillary Lindsey, and Mark Ronson, and produced by Ronson, Gaga, and BloodPop. It grew organically from the conversations that Lindsey and Gaga were having one day, with the title phrase lifted from the singer’s musings about the men in her life.

The track is a pop song with country influences, backed by guitar and piano. It lyrically delves on “heartbreak and hope” during a relationship, as well as Gaga’s religious faith during the chorus, ultimately making it a positive message song.

Critically appreciated for its simple production and lyrics, “Million Reasons” reached the top 10 of the charts in Hungary, Slovakia, Switzerland, the United States, and Venezuela as well as the top 20 in Canada, Italy, and Scotland.

The music video was directed by Ruth Hogben and Andrea Gelardin, and it continues from where the video for previous single, “Perfect Illusion“, had ended. It shows Gaga singing in a white studio, and also her in a desert breaking down and finally being rescued by her friends.

In order to promote “Million Reasons”, the singer performed it at multiple avenues, including the Dive Bar Tour (2016), on multiple television appearances, and also included it in her set list at the Super Bowl LI halftime show and the 2017 Coachella Valley Music and Arts Festival. Cover versions of the song were recorded by singer Kelsea Ballerini, and by Grateful Dead’s Bob Weir and Phish’s Trey Anastasio.

What Gaga said about the song (via Yahoo Music)

[“Million Reasons”] is a country song mixed with funk and rock ‘n’ roll. You would never imagine it would sound that way… the feeling underneath the record is it’s almost got like a little bit of a hip-hop feeling.

But at the same time, it’s not a hip-hop song. It’s kind of like I just had no boundaries making music — and neither do any of the other people we were working with. It was kind of like what feels right, what hits the best, what’s going to get everybody in their stomach and their heart.