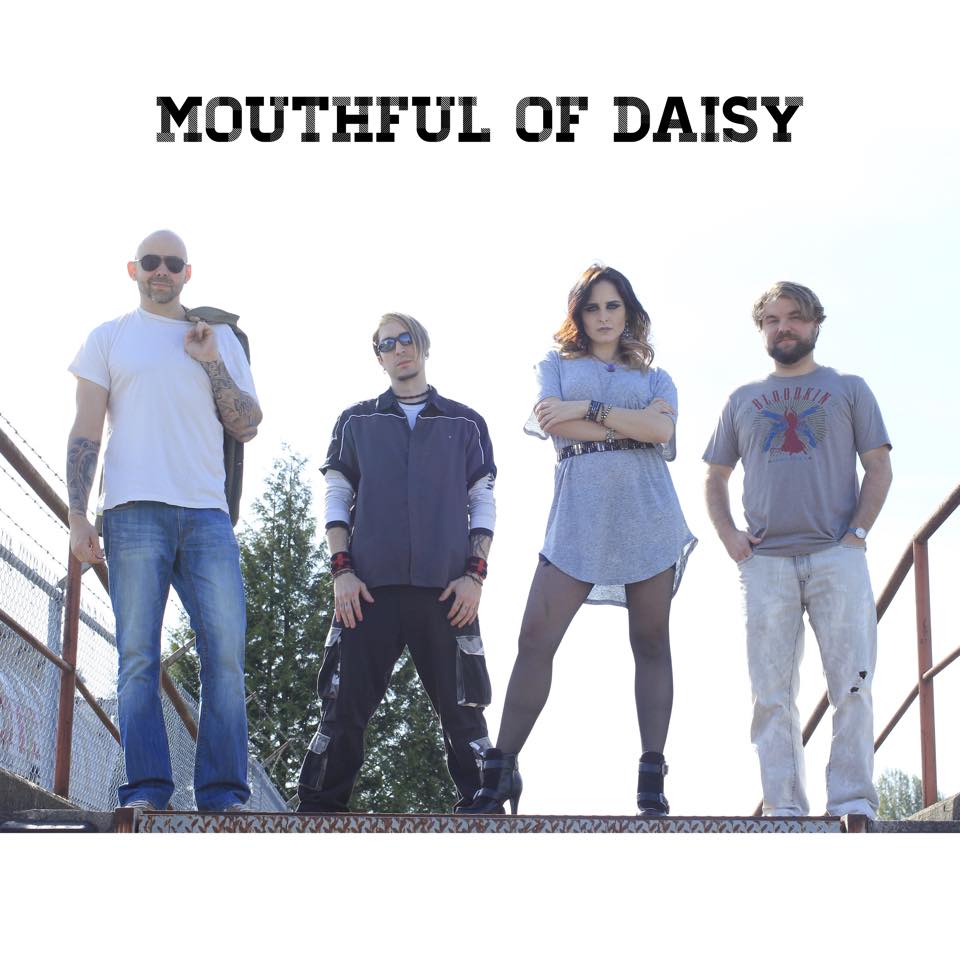 Biography Mouthful of Daisy was born in the spring of 2005 with the merging of four unique musical talents. While the band may seem like a standard f

5. Its time to “Dive In”. Bio Review of Sensational solo Act Kyra Da’nae
In A Chat With German Based Nigerian Gospel Artist, Jennifer Juliet AKA Jennifer J
14. Meet The Incredible Band ‘Newborn’

Mouthful of Daisy was born in the spring of 2005 with the merging of four unique musical talents. While the band may seem like a standard four-piece group, MOD is anything but. The combination of catchy guitar riffs, smooth bass lines, driving drum beats, and powerful female vocals give Mouthful of Daisy its distinctive, alt/indie sound. 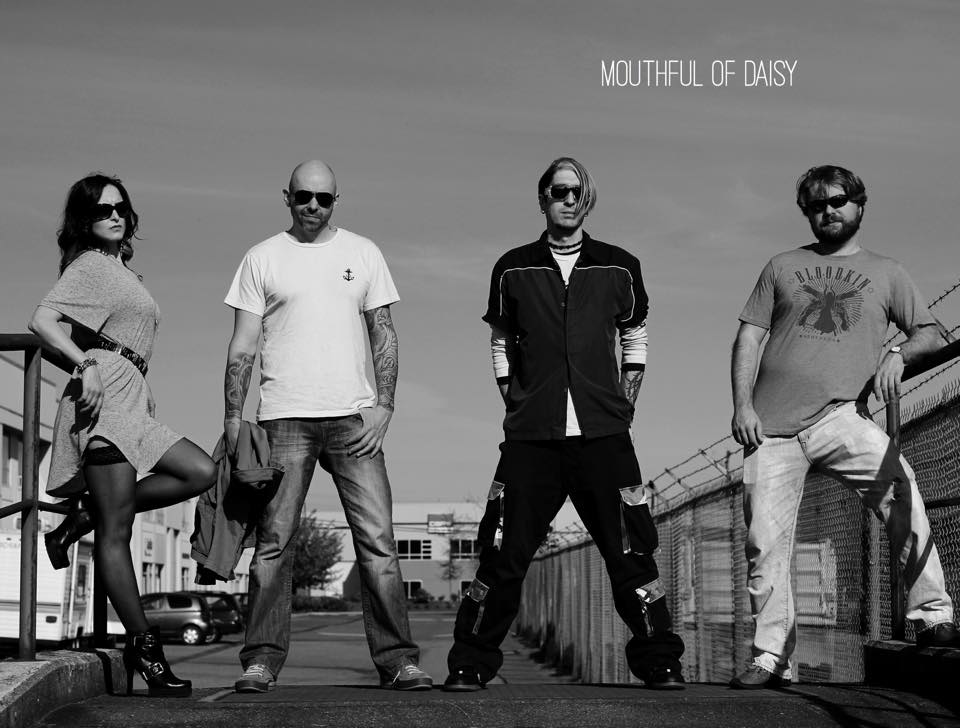 In the winter of 2005, Mouthful of Daisy took that sound into the studio to record their first EP, Zero. Their next release was 2007’s self-produced LP, 1st Place Winner. After a brief hiatus, the band reformed and traveled to The Westfall Recording Company on Long Island, New York to record Twice Renewed. Released on March 2, 2012. with Anthony Santo as a producer, Twice Renewed established Mouthful of Daisy as a band refreshingly unique in its musical approach.

After three weeks in the studio and time spent mixing and mastering, Nomads Nation was released on September 3, 2013. MOD supported this launch by partnering with director Paul Bourque and creating a visually stunning video to the single, “Statues”. With this momentum, Mouthful of Daisy began to receive radio airplay throughout Canada and parts of the United States – they were also selected as a Fox Seeds Final 15 participant in 2013 and 2014.

The group started 2015 by writing and releasing the single, “Horizons”. They supported that release with shows throughout the summer in Western Canada and the Midwestern United States. At the end of the summer, the group filmed another music video with Paul Bourque for the single “Horizons” which was released in the fall of 2015.

This takes us to early 2017 and with that came the dropping of Mouthful of Daisy’s brand new EP, “Endings”. Tracked and mixed at Echoplant studios in Coquitlam B.C. in the summer of 2016, the album was recorded by award-winning Canadian recording engineer and record producer, Ryan Worsley (Dear Rouge) along with Matt DiPomponio. The first single released, “Savages”, has garnered rave reviews thus far and has left people hungry for more!

The music video for “Horizons” is set in a club where the band performs while a confident magician walks in and imposes his comical mischief. The amusing alternative rock music video was shot at a night club in Vancouver, Canada.

Connect with “Mouthful of Daisy” on their various social platforms.