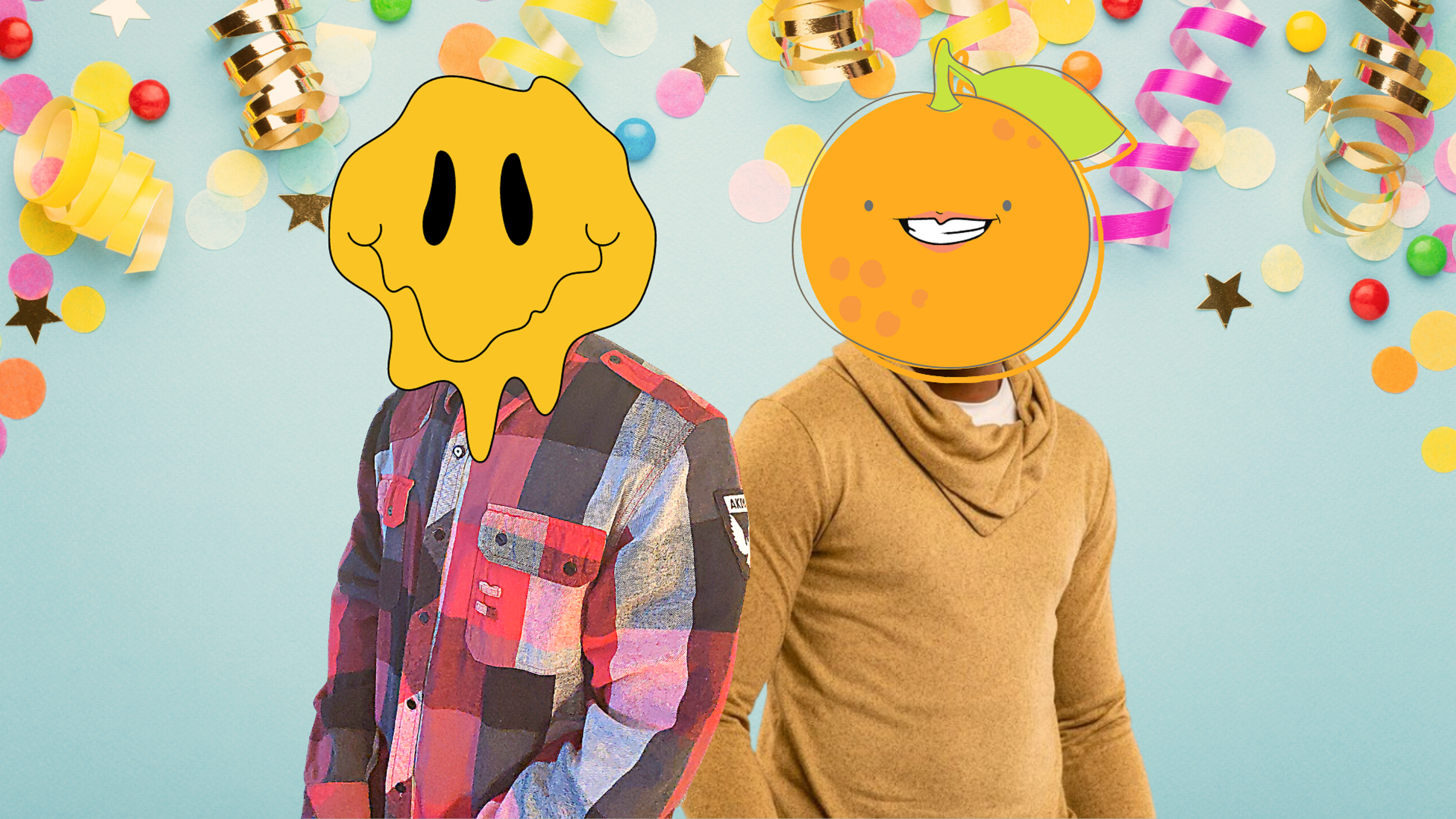 You will be mesmerized by the well thought out beats and sound that this track exudes.

11. The Big Review: Get “Drunk in Love” with Maricelle
Dan Kjellberg Releases Brand New Track!
Get To Know Hawk Music

Michael Mayo and Fred Owusu are a force to reckon with. Morning Lights is definitely a club banger and deserves to get on radio to replace some of the weak songs we hear all day.
Michael wrote and produced this wonderful and delightful track.

Michae Mayo is an American singer, Award-winning songwriter, actor, and producer. He began his music career as a songwriter. Michael would go on to release and write music for Bass Cartel, C Y G N, Michael Roman, Subfer, Erik Nyxx, PIXELORD, and more. Michael has also composed tracks for film and TV as well as multiple instagram models and promo campaigns for Jackie Wyers. He has also been on 15 editorial playlists and been remixed more than 10,000 times over by over 9000+ artists. 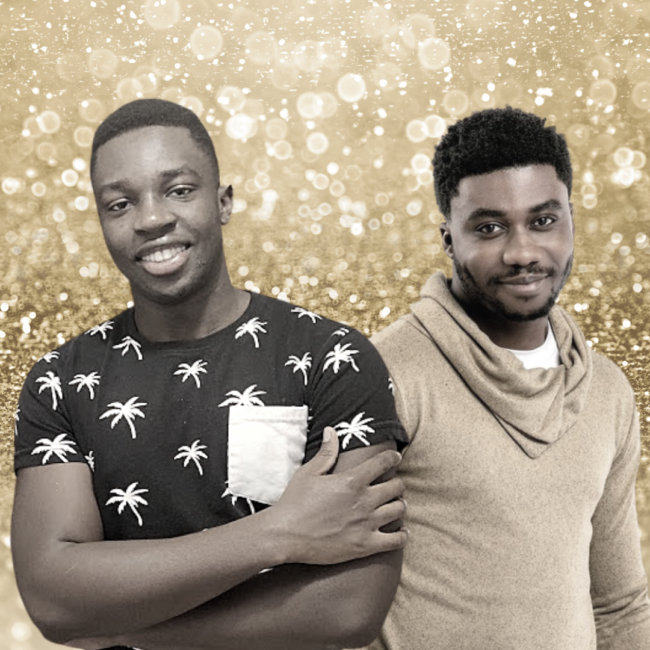 Fred “Kofi” Owusu, is the other singer featured in this duo. He is a singer and songwriter with a enticing voice. He was born and raised in Graz, Austria. At the Age of 14, Fred started Songwriting as a Form of Therapy. In 2016, while learning how to Mix & Master Songs, Fred started to produce Covers, Mashups and many Songs. In 2019, he decided to deeply Start to work on his craft of which we see the results today.
Morning Lights features both Fred and Micheal displaying their talents. It is definitely coming to a radio station near you. You will be mesmerized by the well thought out beats and sound that this track exudes.  I felt like I was listening to the  future of music because I had never heard such combinations of chords and sounds prior to hearing this track.  It is most definitely a “must listen”.

It is definitely coming to a radio station near you. But for now you can stream the music on Distrokid.