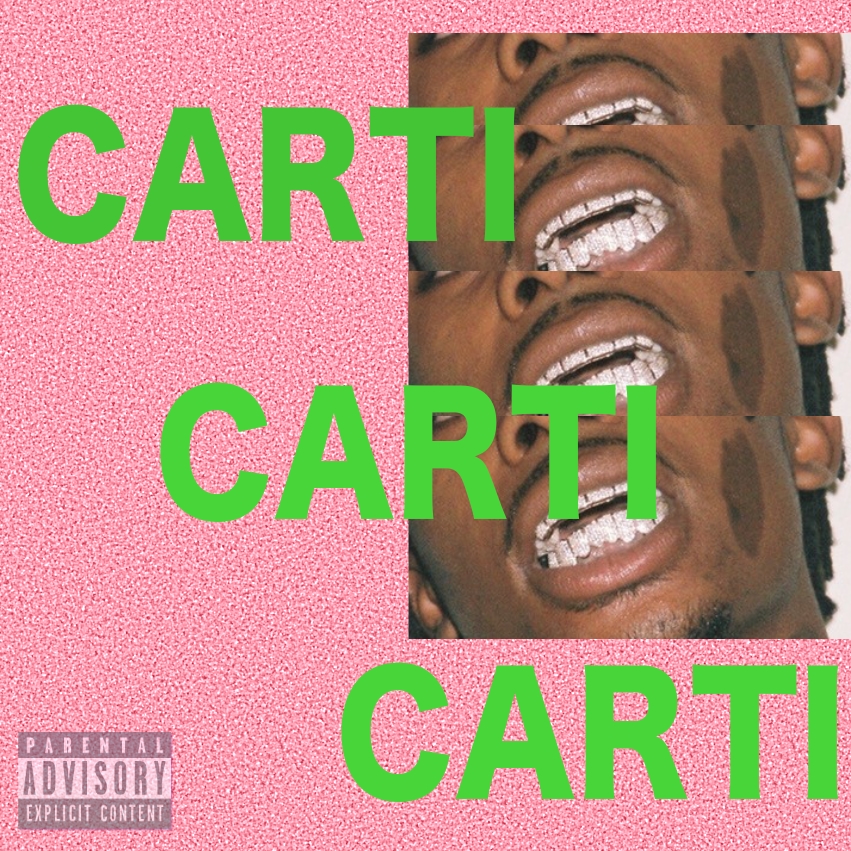 Moreno is a California artist who classifies himself as an Alternative R&B and rap genre artist.  He has released a few tracks on soundcloud such

4. Get To Know Kapital K
20 Most Searched Up Coming and Unsigned Artist in 2017 (Artist to watch)
Chain Bridge Ft. Bud T – DC Pop Up

Moreno is a California artist who classifies himself as an Alternative R&B and rap genre artist.  He has released a few tracks on soundcloud such as “Jumped Out” and “Whitney”.  He is one of those artists who likes to remain annonymous just like Sia.  He recently released a track with beats mimicking controversial artist “Playboi Carti” who is considered a mummble rapper. We got a chance to do an exclusive one on one with him. check it out below:

Q: Can you please tell our readers your real name as well as your stage name?
My name is Angel but my stage name is moreno.

Q: Where are you from and Where are you based?
I’m based from all over the west mostly from Modesto California but I’m currently in Washington.

Q: At What age did you start making music?
I have been into music since I was a kid but I didn’t start producing/ rapping until I was 17.

Q: what genre would you consider yourself?
Alternative rnb and Rap

Q: Tell us about your latest track or Video ( what is it all about)–Please explain the concept or message
This song I just recently posted on sound-cloud is just an aggressive song all around. I sampled a highly controversial rapper Playboi Carti who is known for being a mumble rapper. I took his mumbles and produced an instrumental and then proceeded to rap over it!

Q: Who wrote it and what was the inspiration behind it
I wrote it and produced and I just wanted to take something that was so polarizing and give it new life.