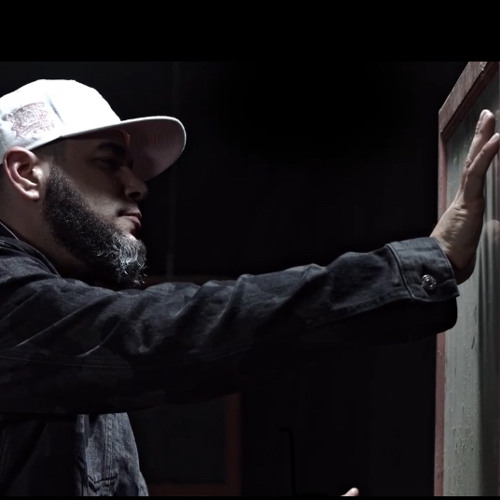 Mixed emotion and passion: Jae Dee in Tears of Aggression

Tears of Aggression is a rap song recorded by Jae Dee. The track is a personal reflection of the artist who talks about the hustle in the hood and moral ethics.

Raw Soul’s “Fountain of Youth” is Dope
n.e.r.d Life by D’vo, Reaches for the Apex with Codex
The Meaning of Life by DJ Dee Kimble ft Jay Parker & Ejay Rook

Tears of Aggression is a rap song recorded by an artist who has a taste for top-quality music. Ladies and gentlemen I present to you “the artist” Jae Dee. Should in case you have not heard the name Jae Dee before, here is your cue. I already have a thousand words to describe Jae Dee and one of his latest songs, titled Tears of Aggression. To sum it up, the beat of the song makes it a hit but the lyrics of the song took it further, I think it’s a bomb. Jae Dee deserves all the accolades he’s getting from his song Tears of Aggression.

Recently, Rap music has been associated with lyrical content that has been widely criticized, and in the end, it promotes more decadence but not Tears of Aggression. Jae Dee’s Tears of Aggression is dope quality, and I am not talking about those regular rap songs that are filled with explicit or censored lyrics. Tears of Aggression is not also filled with curse words either. For rap music lovers you would agree with me that this track Recorded by Jae Dee is in a niche with that of J cole and Nipsy, who talk about the hustle, and inspires you positively.

“Lord please forgive me for my sins and transgression while I’m sitting here contemplating moves and still stressing while I’m looking up in the mirror, seeing my reflection, the veteran sitting here with tears of aggression” is the hook of the song while the first and second verse of the song was murdered by Jae Dee. On a five-star scale, I would rate the song a 4.5. Click here to listen to Tears of Aggression by Jae Dee and find out for yourself that this article is not just hype.