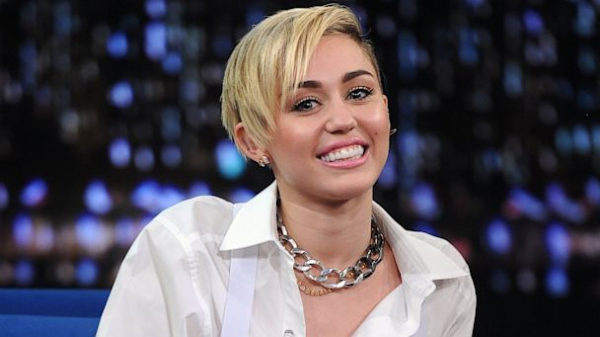 Miley Cyrus was one of the several musicians to take to the stage on Sunday night and bring tears to the eyes of over 60,000 people in Manchester alon

Miley Cyrus Says She Have Too Much Living To Do Before She Gets Married
MP3 DOWNLOAD: Miley Cyrus – Inspired
Miley Cyrus And Liam Hemsworth ‘fight over prenup’

Miley Cyrus was one of the several musicians to take to the stage on Sunday night and bring tears to the eyes of over 60,000 people in Manchester along with Justin Bieber, Chris Martin, Liam Gallagher, organiser Ariana Grande and many others.

Recommended for you: Miley Cyrus Dedicates The Voice Performance To Ariana Grande And Machester Victims

Funds were raised to support the families of the victims who attended a Grande concert at Manchester. At one point during this special show, Cyrus sang a duet of “Don’t Dream It’s Over” with Ariana, while at another point, she went solo with a performance of her new single,” Inspired.” Upon dedicating this performance to everyone in the crowd and around the world, really, Cyrus added:

“I am so honoured to be at this incredible event surrounded by all you amazing people.”

“For me, the most important responsibility we have on this entire planet is to take care of one another, and look what we’re doing today and how amazing that is.”

The concert appears to have been a success, both from the fundraising aspect (about $3 million raised)