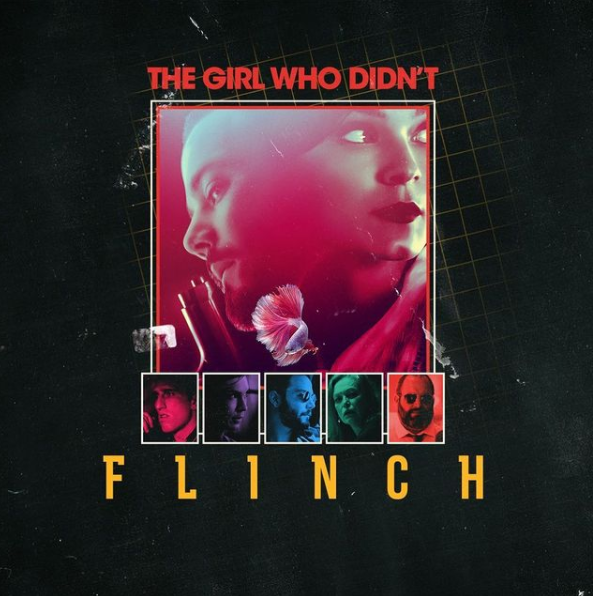 The album for the movie “Flinch” contains spontaneous synth wave tracks. The style of the synth-wave is unique, quintessential, very catchy, and original

“Miami Nights 1984” makes a comeback by creating the Full Soundtrack for Flinch – a 2021 Film about a Hitman. You can read more on that here. The album for the movie “Flinch” contains spontaneous synth wave tracks. The style of the synth-wave is unique, quintessential, very catchy, and original.

Of course, you can get a feel of Miami Nights 1984 signature riffs throughout the track, which most certainly are over the top. This underscores the hard work put in by Miami Nights 1984, which is an essential attribute or ingredient needed to deliver topnotch tracks for the listening pleasure of the fans. The tracks on the album elicit a lot of nostalgic feelings. This can easily pass for the soundtrack of my life and can fit into 80s tv series, soaps, or action movies. The tracks Possess a variety of spices, ranging from soft, smooth, downtempo slow chill ballads or cool energy track to atmospheric, blood pumping, up-tempo tracks.

In addition, there is also a mysterious and discrete aura around the album, but it is all for good measure. The sounds are aesthetically beautiful and well composed with analog based instruments and virtuals like Ableton, DMX, Drumtrax, MN84 edition, Kiwi106, JX3p, tx81z, EMAX, Prophet6, and a host of other exciting synth instruments

The album is a special one as it would give the fans a good listener’s experience. Miami Nights 1984’s touch is delicate and professional. Equally, “Watching” and “She didn’t flint” are tracks on the album that are capable of hitting the right emotional gear in you while retaining the carefree feel of the ’80s. Other tracks on the album are “Intro”, “Church”, ‘Pull up”, “Doyle”, “On My Own”, “The girl”, “The Job”, and “Getting Messy”. These tracks all belong to the genre of soundtrack music with epic lead inspired by Miami Nights 1984’s imaginations and creativity which also encompasses the music, the cars, and the girls, showcased in the movies of yester years