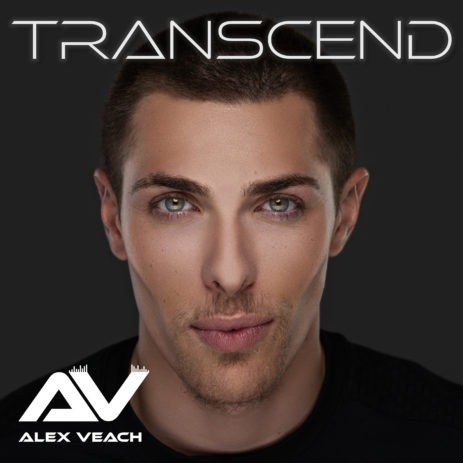 Alex Veach is a Los Angeles based emerging hip hop artist and musician. While media has recently given his gender transition attention, Alex’s real ta

Alison James’ Latest song “Wonder” is a Must Listen
“Rare” By “Kela” is a Killer!
Exotic Robotz – Tear in the Rain

Alex Veach is a Los Angeles based emerging hip hop artist and musician. While media has recently given his gender transition attention, Alex’s real talents are in his creative pursuits. Trained in classical piano and jazz trombone since the age of 6, he has competed at the state and international level.

He received All-State A+ rankings in the New York State School of Music Association (NYSSMA) for both instruments throughout his schooling and in 2005 was awarded the Eastman School of Music Award. While completing his undergraduate and graduate degrees in biomedical engineering and pharmacology from Cornell University in New York, he toured in concert with the university orchestra in Germany. 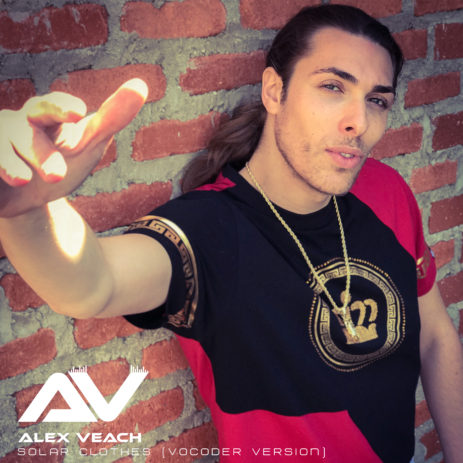 Alex has also joined different musical teams in the past, including dixie groups, chamber ensembles, jazz bands, and wind symphonies citing his versatility as one of his major sources of inspiration. Today, while working professionally as a scientist he has co-produced with Red Label Records his first hip hop album release which features major artists and his original electronic music and rap style. He hopes to collaborate with other recording artists and vocalists after the album is finished and perform live.

Topafricmusicvideo.com got a chance to do a one on one interview with  Alex and here is what he had to say below

Q: Can you please tell our readers your real name as well as your stage name?
A: My full name is Alexander Julian Veach. I’ve been Aria Veach, Alex Veach, and in the album sometimes Ally Veach.

Q: Where are you from and Where were you based?
A: I’m mostly from New York. Though, I’ve lived in Los Angeles for over 3 years now.

Q: At What age did you start making music?
A: I started studying piano when I was 6. I started composing more when I was in college. This album was a year in the making and I’m still learning about music production.

Q: What genre of music do you love? Or what genre would you consider yourself?
(e.g- Rock? Blues? Hip-Hop? RnB?)
A: I am a big fan of some rap artists and have been inspired a lot by the hip hop genre. Though I am also classically trained in piano and jazz trombone so ultimately I’d hope to be able to fuse that together with my current sound.

Q: Tell us about your latest album ( what is it all about)
—–Please explain the concept or message behind it: Or simply tell us about your style of music.
A: The album as a whole is about the end of my gender transition. I was living as a woman “Aria” for 3 years. After everything that happened, I wasn’t really happy anymore and renewed my desire to live as a man “Alex” again. My songs deal with all the challenges I faced in my relationships and life in general.

Q: Who writes your music?
A:. I compose my own music and lyrics, though for this set I worked with another music producer. I’m hoping to come up with new beats and new songs in the next year.

Q: Where do you get your musical inspiration?
A: I feel inspired daily by the people I meet and in my relationships. And I play the piano to express what I’m feeling. Sometimes, I can’t get a tune out of my head. Other times, I write lyrics that need a melody. I also travel a lot so hearing the sounds of different cultures provides a lot of inspiration.