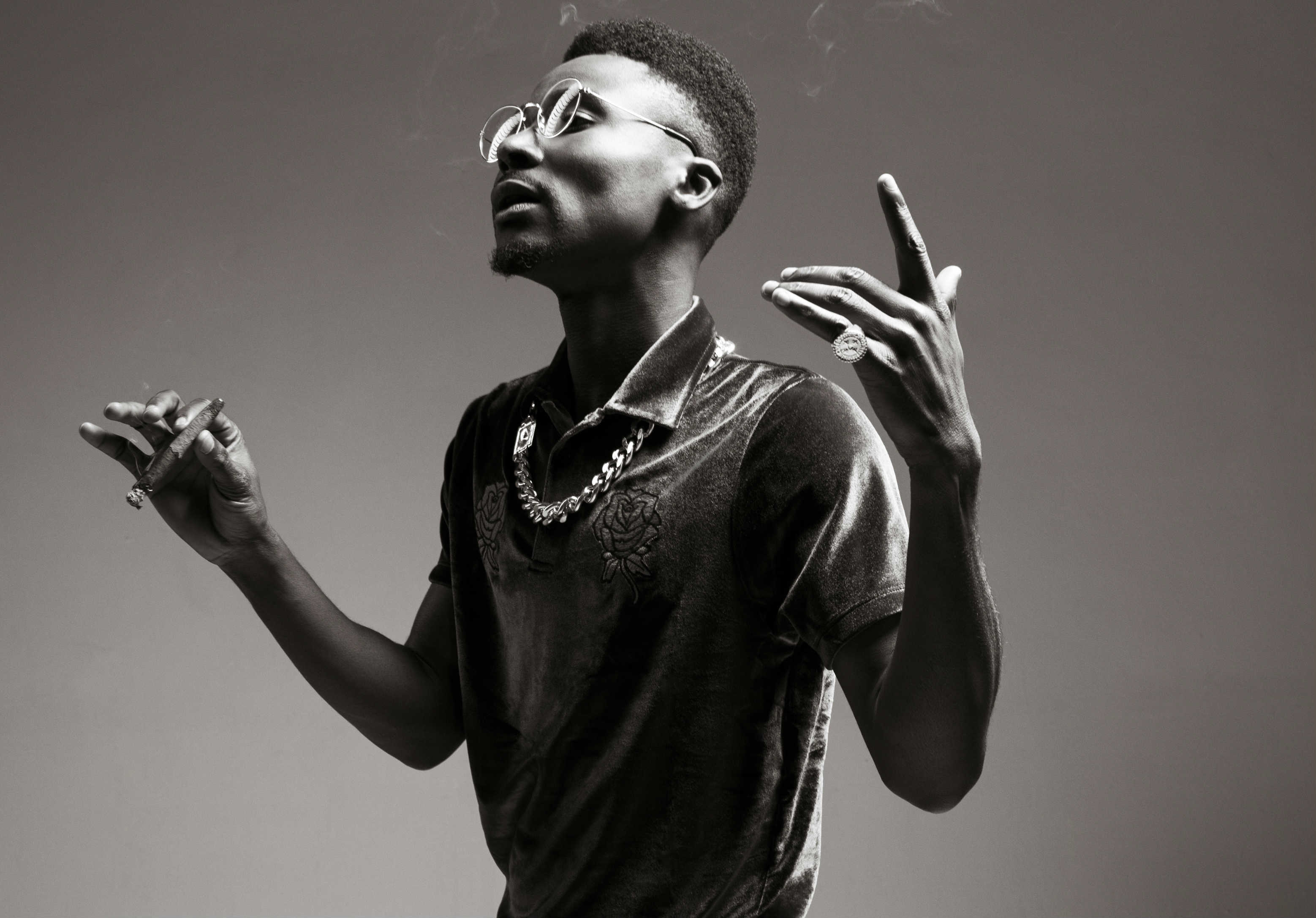 Alusine Sillah popularly known by his stage name Miracle is a recording artist, performing artist and a songwriter. His musical inception into afro-be

Alusine Sillah popularly known by his stage name Miracle is a recording artist, performing artist and a songwriter. His musical inception into afro-beats and afro-pop is a virtue of his Sierra Leonean heritage. Miracle is now based in the multicultural music hub of Melbourne, and is identified with the new school of afro music artists within Australia. 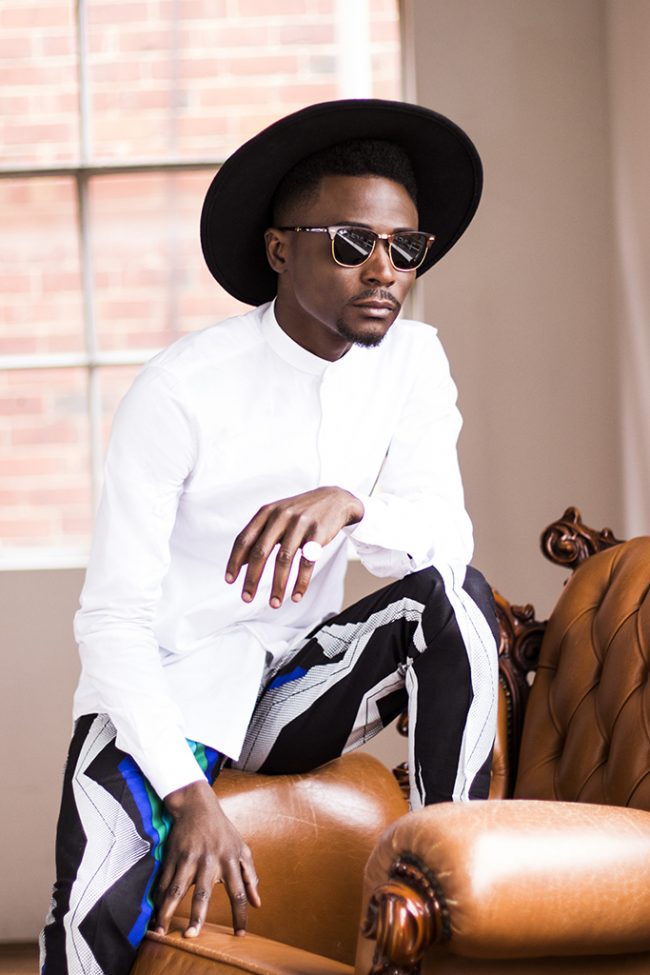 Since his journey to Australia in 2009, Miracle’s insatiable quest has seen him collaborate and perform with Australia’s Fresh Money Entertainment and Gstarboyz. Gstarboyz opened for acts including Patoranking, Stonebwoy and Bracket.

Professional milestones include taking home the 2016 AAMA award for ‘Best Music Group’ in their nominated category. With hit songs like Boogatti, Dance and Controller, the Gstarboyz have been widely celebrated as undoubtedly the most prominent talented duo in Australia.

In February of 2018 Miracle released his first solo foray Rock Your Body, a fusion of afro-pop and trending rhythms, produced by Ghanaian afro-pop artist Molless Beatz.

The collaboration is an essential good vibes tune, eluding to a mystical dance that entices anyone to participate. Miracle captivates his audience with unique performance skills, join him on his journey as he makes a mark in the Australian