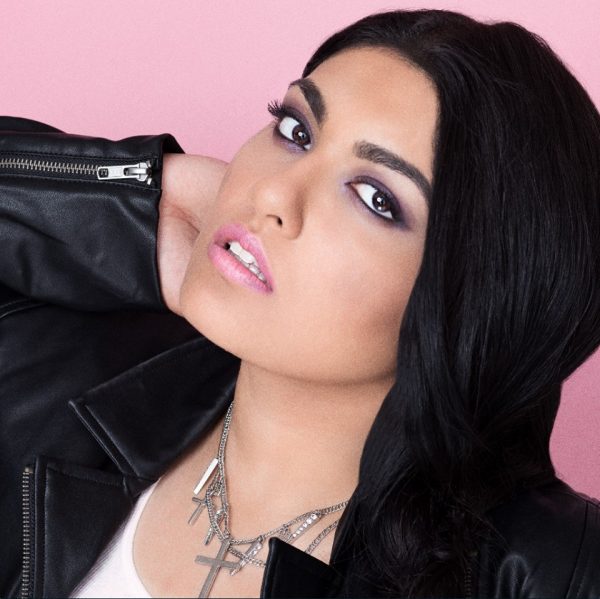 About Izzy Malik     Izzy Malik journey being the artist she is today began as a kindergartner when she saw Britney Spears on TV. “ 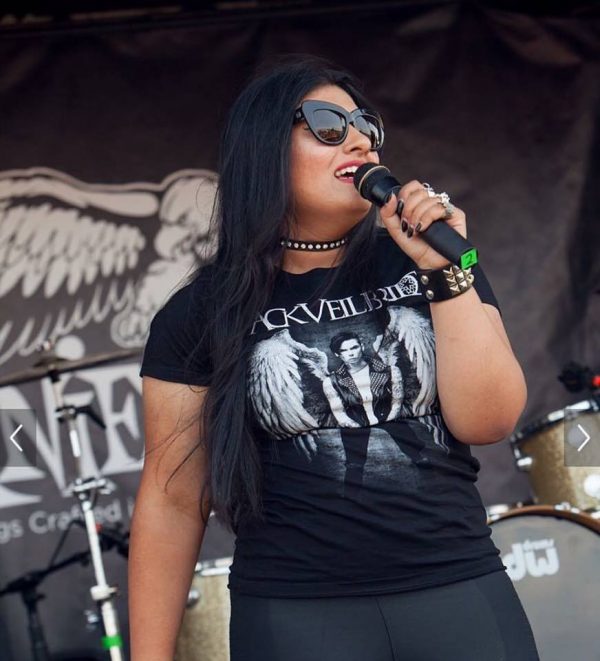 Izzy Malik journey being the artist she is today began as a kindergartner when she saw Britney Spears on TV. “That was the most meaningful moment in my life, that’s when I decided to be a singer,” Izzy says. By first grade, she was taking voice lessons and training nonstop to be a world-class entertainer. “I practiced every spare moment and worked hard because I knew what I had to do to make it,” Merced, California-based artist says. “I want to help kids by showing them anything is possible if they dream big, work hard, and stay true to themselves.”

Izzy moved to America from Pakistan at the tender age of three. Determined as a kindergartner to channel her profound story, and bring positive messaging, euphoric hooks, and a dazzling performance style to touch people, Izzy prioritized her life around her dream. At the age of 16, she released her first single “Malala” and her first self-titled EP at age 18. Now, 21, she is about to release her second invigorating EP, Fire.

At the age of 21 and fresh off the High School Nation Tour with Drake Bell and Palaye Royale where she performed to crowds of thousands of screaming fans, pop rock artist Izzy Malik has already shared the stage with superstars like the Janoskians, Sammy Wilk, Cody Simpson, and much more. She also recently toured with Richie Ramone, of the legendary punk-rock band, The Ramones. However, she’s not ready to stop there.

Though Izzy is something of an activist for women’s rights, she wants her music to reach everyone—boys and girls—wherever they are in life. She performs songs about relationships and romance (“Beautiful Mistake”, “House of Cards”, “Living In Reality”), and songs you can’t help but rock out to (“Neverland”, “Triple A”). Izzy also has the rare distinction of being a fine songwriter in her own right and has written nearly all of her own songs, including “Just Another Boy”, which is dedicated to Harry Styles with the music video being inspired by a dream she had about going on a date with him. “‘Just Another Boy’ came to me in a dream. When I woke up, I wrote it down as fast as I could,” she reveals. “I remember when we recorded it I was thinking we brought a dream to life!”

Izzy Malik draws her inspiration from artists  They include Avril Lavigne, Joan Jett, and Demi Lovato, Elvis, Michael Jackson, The Beatles, and Nirvana. Though she’s a young artist and inspired by these icons, Izzy Malik has her own distinct sound. Her vibe blends beachy pop with a sweet spoonful of rock n roll, with influences ranging from urban to reggae.

Izzy performed her first gig in Merced, California in early 2014 at a charity concert to benefit cancer patients. Since then, she has shared the stage with the likes of Richie Ramone, Drake Bell, Palaye Royale, Janoskians, Sammy Wilk, Cody Simpson, and many other amazing artists as well as headlining the world-famous Viper Room and House of Blues on the Sunset Strip. Now, she plans to release a new album and to perform many more shows. Looking back on her awe-inspiring story she says: “I realized early on, if you put your mind to it and work hard, you can do whatever you want to, even if it seems impossible. I want to share that message with the world!”

Connect With Izzi Malik On Her Social Media Platform